Now there are three paths to go with talking about Bigfoot, around me, with one route – the easy route – talking about Bigfoot Fucker fiction, you know, the people who find Bigfoots sexy and sell stories about it on Amazon, because when the gates are left open, you get literally anything walking in (and that’s a good thing). Then there’s the next route, where we talk about the intersection of fundamentalist American Christian faiths and how the Mormons think Cain is real, and Bigfoot, and chugging around America looking for people to give weird salamander-ass visions to.

Those are both weird topics but I try not to point out things that Mormons believe because to most Mormons, it is not in any way meaningful to their doctrine, and it’s a bit meanspirited to point out goofy things in a church’s books when the better conversation is about the things that church is doing right now. Besides, there’s honestly something kinda charming about goofy doctrine. 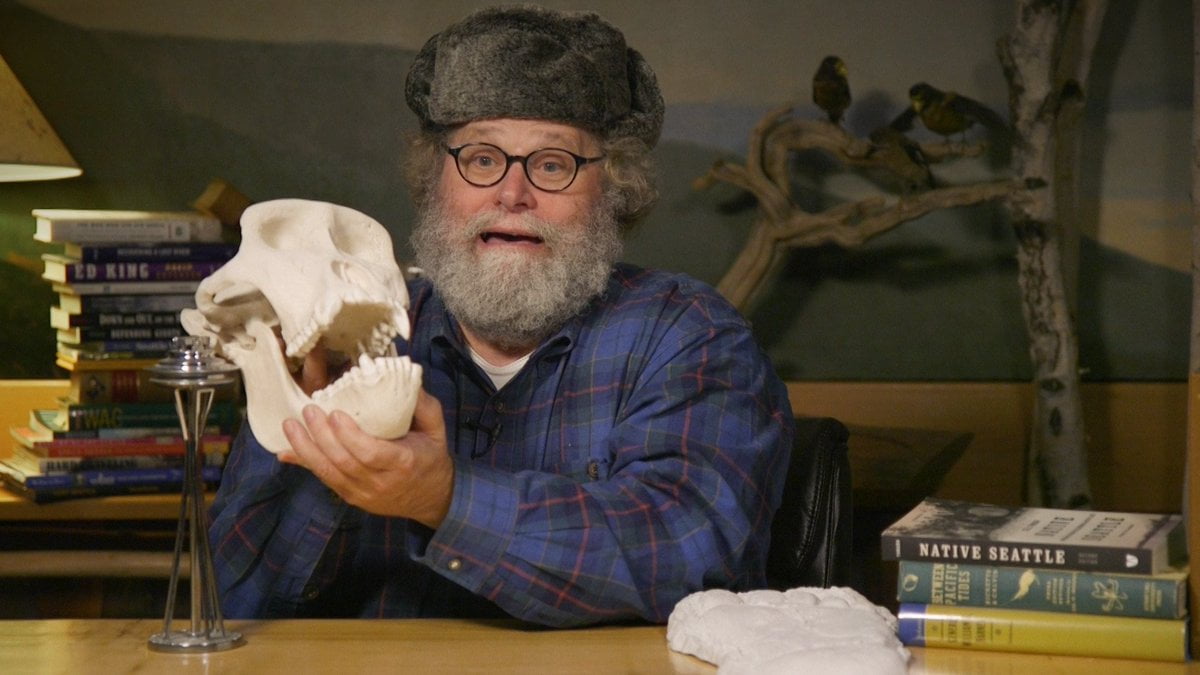 What I want to talk about when it comes to Bigfoot specifically – the modern, American derivation of similar myths of Sasquatch and Yeti – and the supposed place the character occupies in the public lexicon, is that Bigfoot is a kind of cultural pareidolia, an attempt to fill what looks like a somewhat obvious blank spot in the list of Things That Exist.

Bigfoot seems to me to be a compelling myth not because of what it is but because it’s easy to conceive of where the thing should exist. It’s a fascinating creature because in our hierarchy of humans and animals, it’s one of the most obvious options for a really-humany-animaly thing. We know animals exist, and we know there are, well, gorillas that are ‘not humans, definitely animals’ and there are animals that are more animal than that, and

What’s more, Bigfoot is a kind of myth struck from its original source. The idea of the Bigfoot isn’t actually the same myth as the Sasquatch from which it supposedly derives; it’s a story of a thing in English, and the mystery of it is almost always framed through European lenses like modern science and discovery of the ancient, undiscovered land. It’s a lot like the way that Africa and the idea of mysterious tribes of magical gorillas got treated back in the 1890s, by the Burroughs/Lovecraft/Howard crowd of authors.

Basically, I guess, Bigfoot is a colonised myth.