The games we mostly play in the public eye these days are games with a lot of calcified rules. Established stuff – you know, there are books about Chess and the cover all sorts of openings and closings and strategy. The game is itself a metaphor for how we tell stories, it’s all very rudimentary stuff. It’s foundational.

Ask yourself then, when exactly is a game lost.

I don’t just mean strategically – you’ll see people saying ponderous things like ‘the game was lost at this point,’ and so on, but that’s a different metaphorical space. That’s something else. What I’m thinking about is how many games are lost several moves before they end – and how we approach people seeing that end happen.

In Vintage Magic: the Gathering, it’s not uncommon to see people concede the second a hoser hits the table. In some formats that’s considered quitter behaviour, that you can always play around or get out or you might miracle into something, but the decks in Vintage are so tightly refined to a razor’s edge that if the Leyline sticks, okay, you lose, that’s how it goes.

In Chess, check is sometimes enough to earn a concession – check gives way to checkmate deterministically. In games like Gin Rummy, you can have one player win the game with a single hand of perfect coincidence, so you might think the game is happening, and then bam the game is over. That can be a bummer, but don’t think of it as a bummer but more about how many games you see end that way.

The thing that got me thinking about it, though is Scrabble. 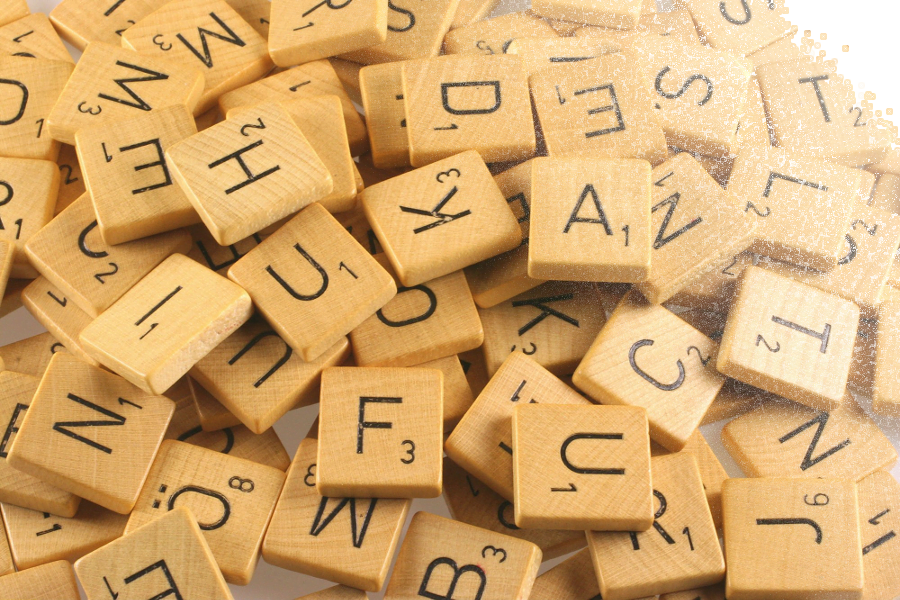 Scrabble is a pretty neat game. It’s a game with layers and levels, and it changes a lot as your skill level changes. At high skill levels, it stops being about successfully using your vocabulary and starts being about controlling areas of the board. Each move you make creates opportunities, but the turn order means that any given action means your opponent gets to use that option first. That means you actually spend your time huddling in spaces that are safe, waiting for your opponent to run out of choices that force them to strike out into the open areas of the board.

That then means that if you do strike out, you have to try and do it in a way that maximises your return and punishes your opponent as much as possible – so you want to strike out with weird words and complicated arrangements that get close but not quite reach bonus squares.

Scrabble is a game where, between players who are roughly matched, it’s very common for the game to be undecided until the last move. In Scrabble games, at the competitive level, you’ll see that it’s very rare for players to not need the last points on the last turn.

When you design your game, ask yourself at what point players stop making decisions. Scrabble, note, doesn’t even ‘end’ after the last tile is placed – you have to do some math, to see who won the game. That’s something in a number of Euro games, and also games like Sheriff of Nottingham.

Making a game interesting up until it’s done and then making that ending quick. There’s a little thing to chew on. How do you close out your game design gracefully?