Man how much does it suck that this blog that is ostensibly about the critical engagement with pop culture media and niche genre spaces with an eye towards queer and marginalised people has to open conversations about extremely popular media with a disclaimer about how, hey, woah now, hold up, just so you know, I’m going to fail to fawn over this work for its excellence. Like, how poisoned is the entire idea of discourse that media must be treated with kid gloves, because the people to whom it matters are so starved of the kind of media they love that they fancy the idea of ‘their’ media being criticised as being an act of violence.

Point is, I’m not really interested in talking about Madoka itself.

I mean, why should I be, really, right? More and more, I am told, that I am not a person to belong in these spaces of media. The media itself has no place for or interest in me. The kind of guys who I know who are heavily invested in this media tend to be the kind of guys I am uncomfortable interacting with at length, or they’re not guys at all, oops.  There’s a world of media that has nothing to do with me and needs nothing to do with me, and that’s okay.

Still, there is a story here. 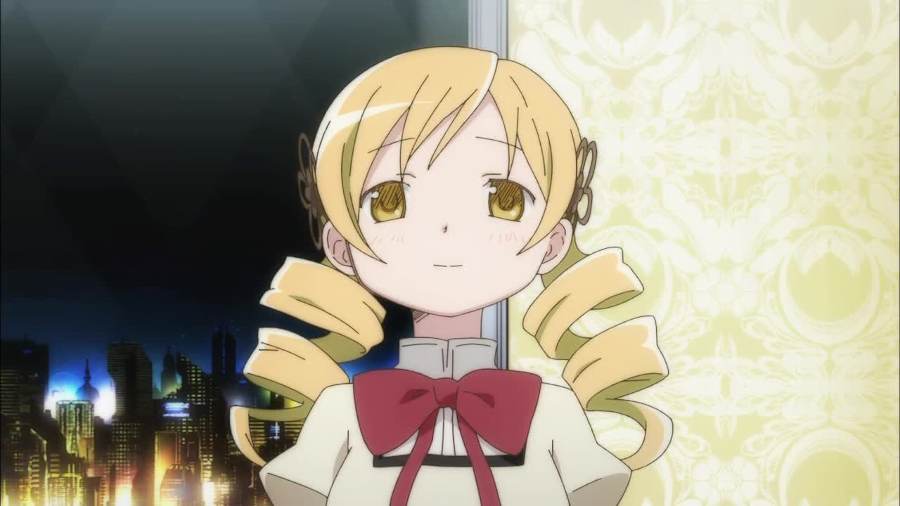 Puella Magi Madoka Magica is a 2011 anime (hey, it’ll be ten years old next year, neat) about a young girl who is given a chance for a single wish if she becomes a magical girl and fights witches, which she does, surrounded on all sides by the flavours of lesbian. Then once the series has set you up with honestly, a pretty solid premise, it takes one of those characters it just spent the first episode humanising and bites her head off. This is a storytelling device you may recognise from Elfen Lied, which

Oh man I bet I just really pissed someone off with that comparison.

Anyway, Madoka is infamously a ‘deconstruction’ of the magical girl genre, which feels like a totally meaningless thing to say. What’s more, saying it will also annoy some people, because the last time I brought this up, I got treated as if I was insulting the series to notice that.

But I didn’t come here today to talk to you about a 9 year old anime series about schoolgirl lesbians and how much you want a big glasses satan gf and have the ability to wait five years for a movie that isn’t going to live up to the hype, good grief, no. No, I came to you to talk to you about the book of John. 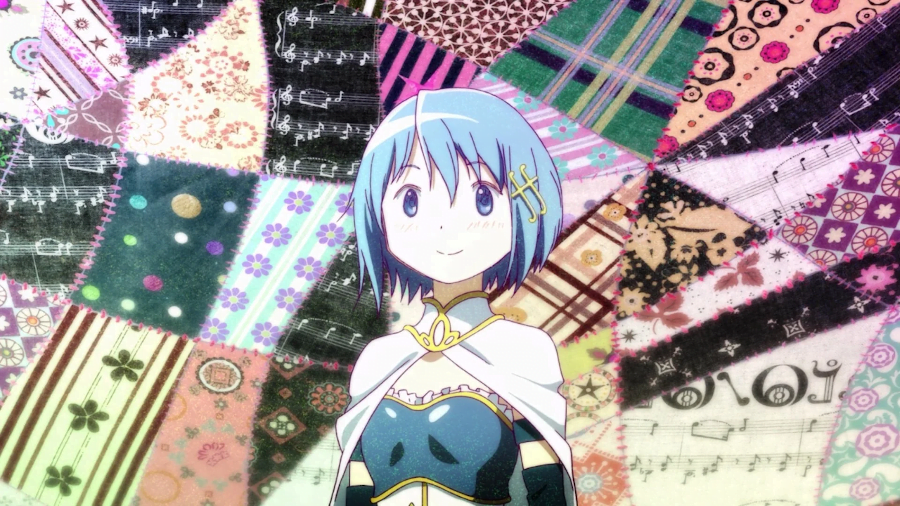 There’s this bit in the Book of John, chapter 15, which is part of a long meandering unstructured set of phrases (or poetry if you believe those scholars), where Jesus explains a bunch of points about how the world works, no really, he’s very sure, and his real supernatural daddy in space will totally assert that that’s true too. No really.

Anyway, point is, in the book of John there’s this quote Jesus makes, which Christians have been trotting out a long time since, so much so that I had to memorise it, chapter and verse, in my childhood and then teenage years. The idea was that this was so important, so fundamentally meaningful, that it was good advice to live your life by. Mind you, it wasn’t catechism, that’s Catholic. Ew. Papists.

The quote is Greater love hath no man than this, that a man lay down his life for his friends. John 15:13, which is a no-scope memory. Oh look at me, popping a wheelie like it’s Sunday school verse time all over again. It’s a message that has been drilled into me over and over again and in so many stories that when someone sacrifices themself for someone else, it’s never surprising or weird. It’s just that at root, a demonstration of love for a friend. 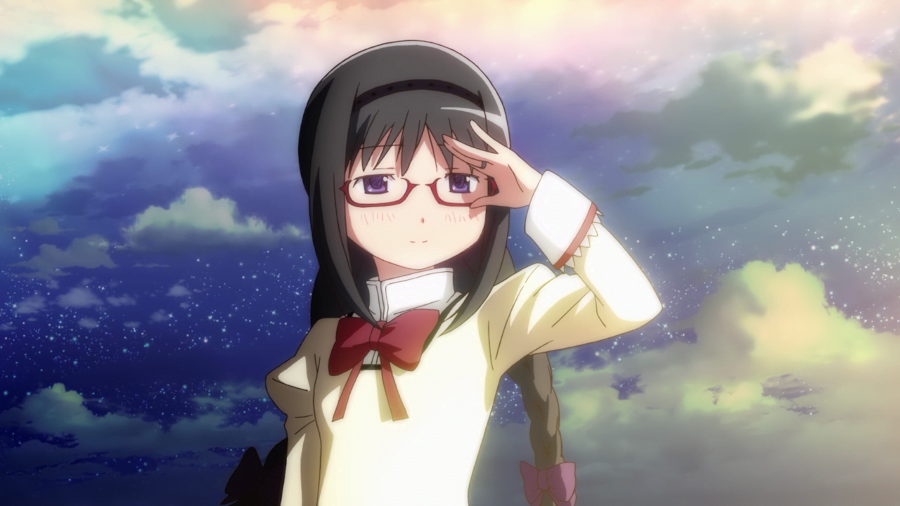 Anyway, when I first watched Madoka, I did so without the opening and endings, because I was pirating it, because it was like, nine years ago and streaming technology in Australia wasn’t that good in my house. I watched Madoka with a friend, and she had the OPs and EDs, and … I didn’t. And that meant I didn’t see the musical number that had explicit yuri text to it.

At no point during this story, then, did I see it as necessarily yuri. It always felt like it had that deniability to it, that friendship could extend to death. And sometimes I still feel like there’s a sadness there, that the vision that all deep friendships must be romantic underneath the hood. That there’s no aromantic friendships that can matter that much.

The thing this now sits in my mind, as an adult, and I wonder about it. The nature of the Bible and the nature of Christian culture, a homophobic system of oppression, has always been about using its meaning and culture to enforce things that benefit it. Like how old Christianity was pretty pro-slavery then pro-serfdom, then pro-kings, then pro-pope, then suddenly really not pro-pope, and that means all the stuff I got taught to memorise probably was serving a purpose.

I don’t know how homophobic the actual Bible actually was. I don’t know how the text I have received through generations of manipulation and focusing and interpretation was selected. Even the actions of choosing the verses for us to memorise was itself, an act of framing, to ensure that we complied with that same set of values. How many gay guys, I wonder, were encouraged to see their gay attraction as being ‘just christlike love’ and even, then, feel encouraged to die for the other?

Anyway, I guess I’ll say this much about the series: It’s not shallow. It’s not empty. You can do a lot of different, interesting readings of it, and many have, and many will, and so it will continue,