The end of year is a time when media production gets busy, and that means it’s a time when media makers get busy making backlogs of media to try and spend some time relaxing. I mean unless you don’t do Christmas, but even if you don’t do Christmas, you’ll probably still have some reduced attention and time. What steps up to fill that void in easy content lands is the listicle, and that’s why you’ll often get year-ender list gluts. If you work in media, that’ll often be things like a top ten of the year, or the month-long top hundred, or, often, a top ten and bottom ten.

I dedicate my Decembers to Da Ween, Yo, and that means that I try to make sure my December has a really positive, sweet, easy tone. No big heavy analysese, no takedowns, no ‘wow, this sucks!’ and that also means if I vent some fun spite, nobody misses it because of I dunno, turkey comas or whatever we blame our suddenly not being Extremely Online.

I watched, or started watching, a lot of stuff in 2020 that could have been a Story Pile. In a lot of cases, I did not write about them, This is because for a number of them, they were boring or annoying and I did not enjoy them.

Let’s look then, at the worst things I spent my time watching in 2020. 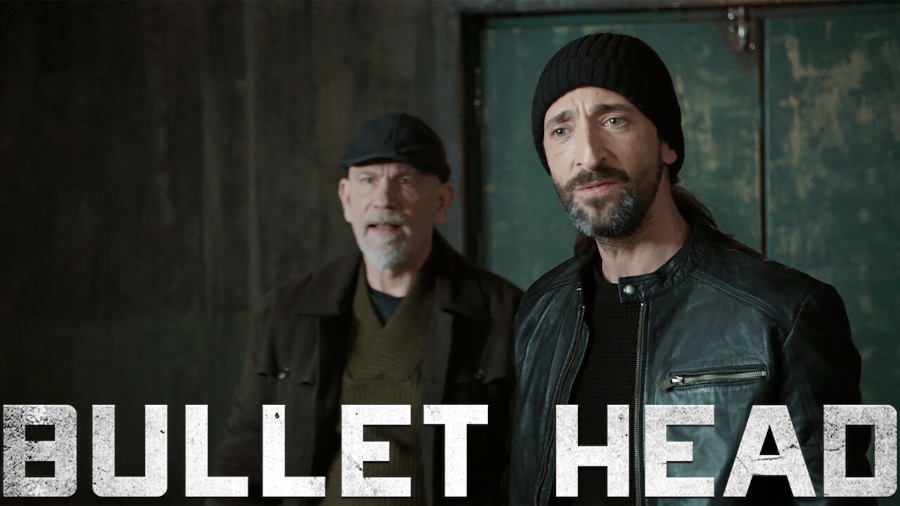 Ostensibly, I like something this movie was trying to do? The basic idea is that a couple of crooks, who are assholes, lay low after a crime, and where they’re laying low is a really bad place where they’re subjected to attacks from a monster. This is a good set up, and you can take it in a couple of directions. You could make it an anthology story, where the crooks tell you about themselves. You could make it a horror story, where the thing that you focus on is the criminals being driven around by the monster. You could even make it a tense thriller where the criminals turn on each other paranoidly.

Thing is, Bullet Head does all three, doesn’t do a great job at it, and then, worse of all, the monster it chooses is an abused dog, so one of the anthology stories is about an abused dog, and then there’s tension about the other, abused dog, mixed in with some piss and nonsense about Super Mega Death Dogs, which I’m cynical enough about to assume that it just isn’t true, and was chosen to sound true.

Basically, this movie thought dog torture was an adequate thing to swap in to a movie that would otherwise be a generic grubby crime movie, and like, fuck that. 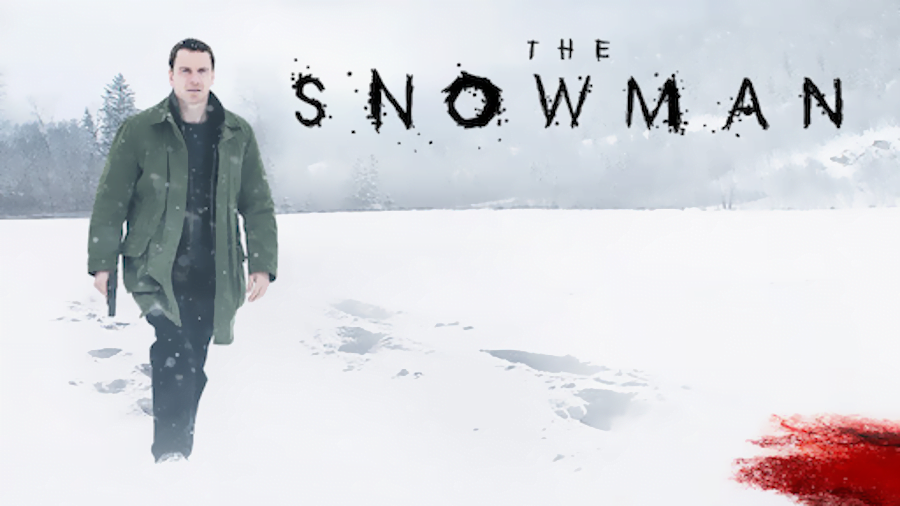 I’m not well educated enough to explain how this movie is badly put together; I trust Dan Olson explaining editing decisions there well enough. The movie is complicated enough and long enough and full of odd enough things that there’s definitely a text you can extrapolate out of it, but the result is an incredibly boring movie that I literally forgot I was watching. 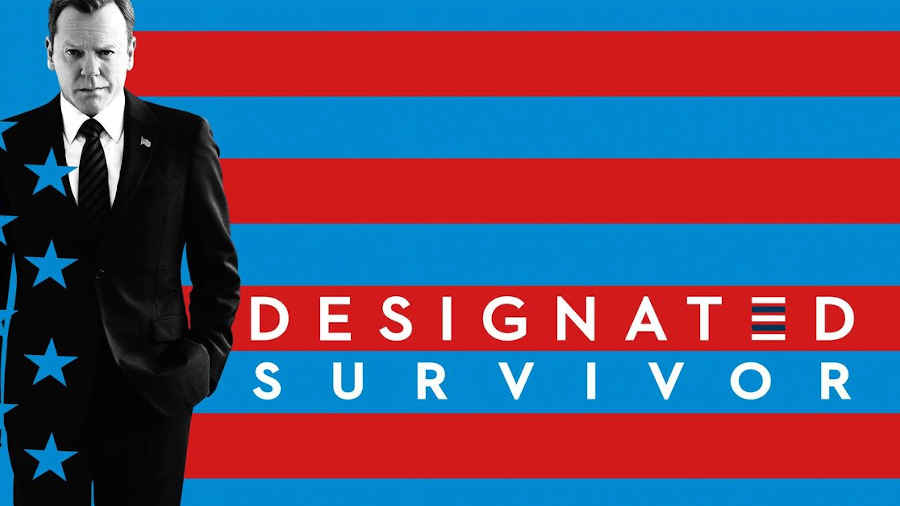 This year I spent a not insignificant time wondering about just how much good this kind of instigating event could do. 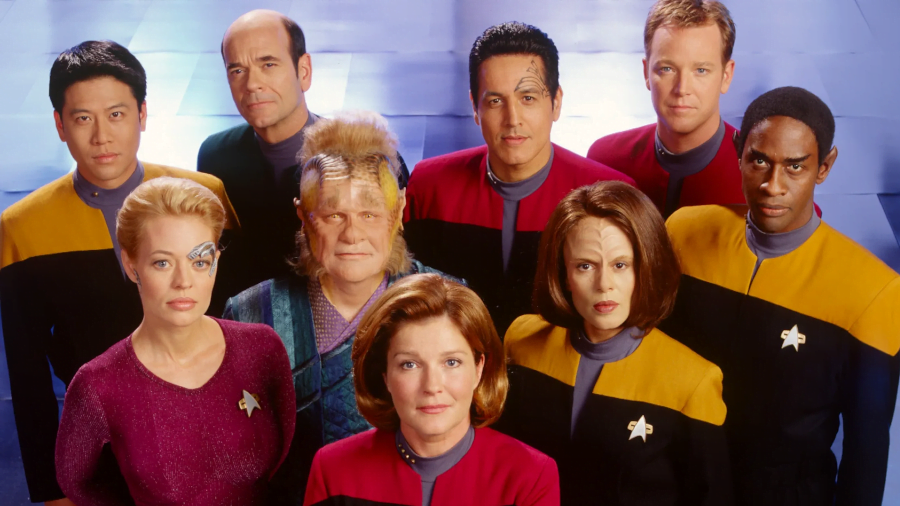 I said last year that Star Trek is a show about what you choose to ignore. I also said that any given first season of any given Trek show is ‘the wrapper’ and should be peeled off and discarded as soon as is convenient. Voyager, I have been reassured, is many a person’s favourite Trek, and that it’s Even Pretty Good at times. My beef with this show is that every individual episode I watched was either memorable for being deeply bad or completely forgettable. Maybe I’ll spend some time going in on single episodes and how annoying they are, but the show as a whole is the first Trek I actively dropped. 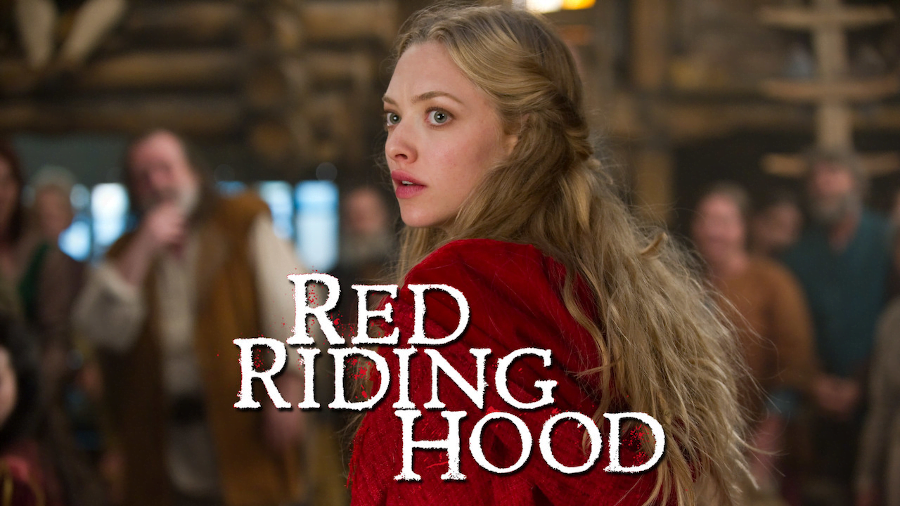 I tried to watch this for Smooch Month and returned to try and finish it seven times. This movie about a badass werewolf and the hot girl that wants to do him is so overloaded with dull that it can’t even be good at raunchy gothic thrills. There’s a single interesting idea in it but it’s so fucking dull. 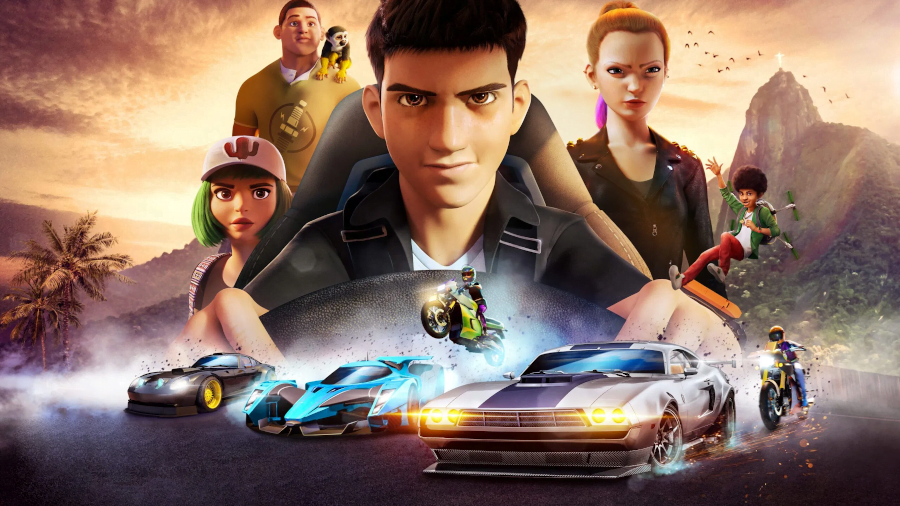 I try to watch some kids’ shows from time to time because they often have stuff I wouldn’t expect in them and I’m sometimes delighted to learn about something really good. Did you know Barbie’s Dream House is legitimately funny and has well-timed jokes? I was delighted to learn that.

Anyway, I am of the understanding that Fast and the Furious is a series about Vin Diesel’s found crime family of rad marginalised people, and not, as it looks, the Transformers movies for people who can’t handle cars that do two ridiculous things. I thought I’d give this one a shot, and I kid you not, in the first episode, it’s a plot point that the characters couldn’t possibly need to rescue Vin Diesel’s character, Vin Dieselman, because he’s too great.

Anyway, then Vin Diesel tells his found crime family to be cops. 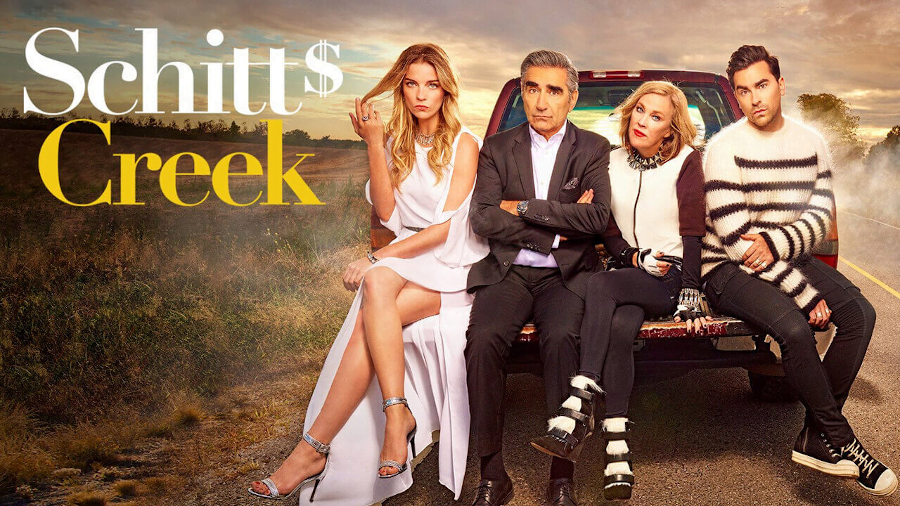 Oh boy, it’s time for that feel good category of Rich People being suddenly not rich, and how hard life is for you when you’ve been insulated by money for years! And they’re the protagonists, you say? I feel like this show relies heavily on you finding these characters funny enough to want to hear more jokes, or hot enough to want to see when the characters inevitably start getting into really weird and wholesome relationships.

It may just be these past, oh, say, lifetime getting to me but I’m kind of really not here for the whacky challenges faced by a billionaire realising they have to treat other humans like they matter. Is that just me? Am I the one who’s uniquely positioned to think ‘rich people become not-rich’ is a story arc that wants to humanise the poor beleagured rich person, people who already have chosen to dehumanise themselves?

I tapped out of this series in I think episode four, and the only thing it could do to redeem itself is for the fourth episode ending with the family tied to stakes so they can be sacrificed to the corn.

Why are people just trying to mulligan on Wonderfalls of all things. 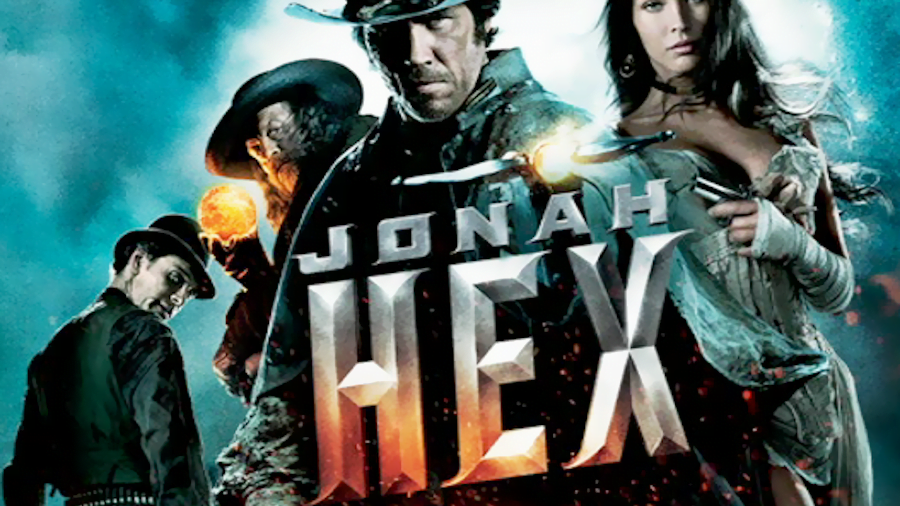 The most interesting thing about Jonah Hex is how a 2010 movie wanted to cast its main character as a confederate soldier who was bounced from the army because his isolated boss ordered him to do something inhumane, burning down a hospital. That’s how we know our hero is a good guy, not a bad guy, because he won’t burn a hospital, he will just FIGHT TO CONTINUE AND EXPAND THE PRACTICE OF CHATTEL SLAVERY.

Then, said with the cadence of ‘Spotty Man,’  ‘Native Americans’ resurrected him and gave him special powers. Because the Native American population? They’re real big on white people who LIKED OWNING PEOPLE.

Stop huffing your own fucking farts!

You do get that the confederates were bad guys right? That there were ways you could be in that space and have those accents and not be someone saying ‘well, I got to keep the blacks in their place, and I will put my body on the line for that cause!’ What a fuckin’ asshole.

Anyway, this is an uninspired, boring attempt to make, I dunno, a haunted version of Wild Wild West. This movie seems to exist to fill a balance sheet, complete with ‘did we include a superfluous hot lady who can wear a specific kink outfit.’

These are the media I have excised from the Story Pile, the stuff I’ve decided, for all that it’s bad in interesting ways, is bad in ways I can’t make interesting or funny and won’t have fun making posts about! Get lost, media. G’wan!