Okay, let’s give you the absolute basics before the fold here on Always Be My Maybe, a 2019 Netflix romantic comedy movie. This movie is part of The Discourse about representation, as one of a small number of movies that present Asian-American characters and their lives as normal and desireable. That is an interesting conversation and it is a conversation I’m woefully ill equipped to engage with. I’m not Asian (kinda), I’m not American (kinda), I’m not Asian-American (kinda), and unpacking each of those kindas is an essay in and of itself and still wouldn’t position me as relating to this movie and its discourse meaningfully, because conversations about what even is culture are not related to why is media so racist about Asians.

And trust me, it is.

I found Always Be My Maybe funny, and charming, and it’s a romantic comedy so that I didn’t find it very challenging wasn’t a big deal, but also that’s not what it wants to be, so you’re fine, trust me, you’re fine. The romantic comedy is one of those genres that’s so well structured at this point that you fill in boxes and do the things the audience is expecting in what way you’re going to. It’s all competent, there’s some awkward humour, some more standard punchline stuff, some fun dynamic stuff, all that. You know how it goes. There are fat jokes, and that sucks, and I would see that as a good enough reason to not bother with it, but if you’re braced for those things and find it interesting to look at, I’d say give it a shot.

Oh, and there is a cameo from a big name actor that I found really funny. 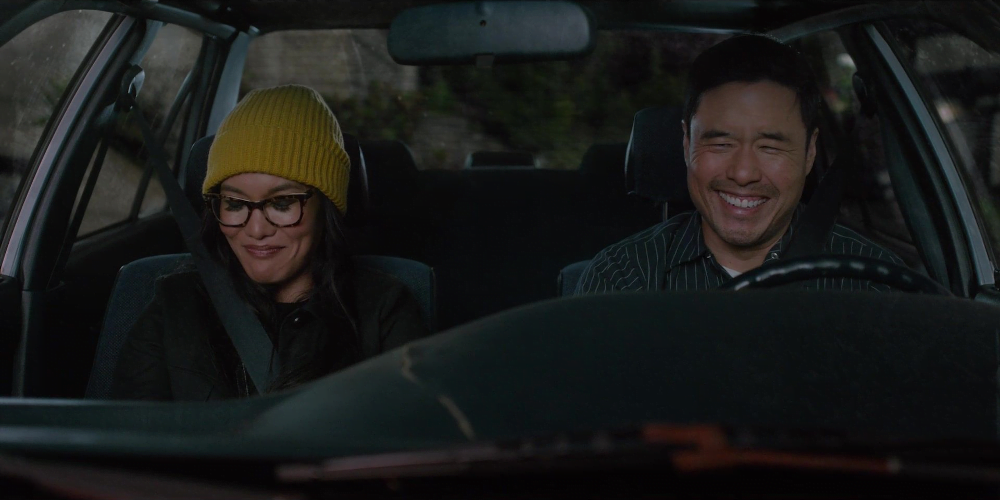 I think the thing that, for me, as a member of the audience for this work, and someone who is outside of some of the structures and inside of the others, one of the things I look at in these movies is, for lack of a better way to phrase it, the dudes. See, these movies are largely being made for an audience of women – like, don’t try and pretend that’s not how these things are made, binaries are fake and all that but we know the explicit motivations of the people committing to signing cheques here – and that means that the dudes in these movies tend to be chosen based on either two factors:

So my all-purpose reference points for these two categories are, in slot A, Seth Rogen from Knocked Up, and the latter is Hugh Grant from who cares. What this means is that for the run of my life, the dudes in almost all these movies have been awful. Consistently, they’re either played by actors I find fundamentally unlikeable (Mel Gibson, What Women Want), or playing characters who are unacceptable garbage (Tom Hanks, You Got Mail). I’m a dude, this media is being made by people to represent relationships with dudes almost all the time, so this should be one of those ways I can look at media and see myself, being constantly reflected in the stories before me.

It therefore stands out to me when a romantic comedy manages to feature as a male interest, a character who peaks the lofty height of I could tolerate a second conversation with him if he was a real person. There are times and ways in which these characters can work and be about as inoffensive as a table lamp, which tends to make for a weaker movie, but does also mean I’m less likely to feel like this whole thing is propoganda designed to make women lower their standards. I mean, I’m bi, and I just want to point out that not one of the men I’ve mentioned have been, in my opinion, hot. 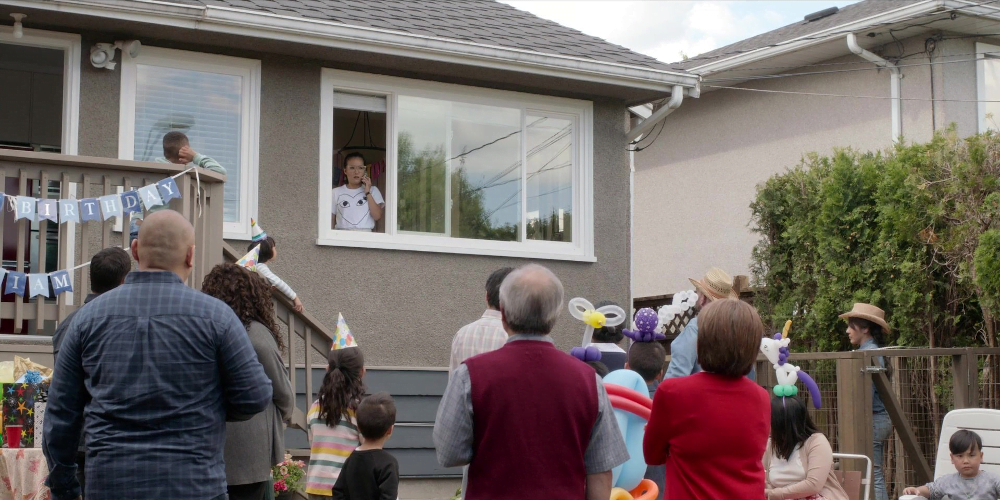 Anyway, Marcus, in Always Be My Maybe is something so rare and precious and amazing in that I like him. I don’t find him hot (my standards for dudes are… weird, don’t worry about it), but he avoids the many ways in which a dude in his position easily slides into a narrative position that makes me roll my eyes until my skull starts to pivot. In these movies, the core of the movie inevitably is about the question of how does this relationship happen, which makes sense, it’s pretty much the easiest thing. That means that the conflict stopping the movie from just collapsing like a sat on meringue is going to have to come from either things keeping the characters apart, or the characters keeping themselves apart.

Sasha’s problems are pretty obvious and they’re there and like, there’s a whole basket of things there but I don’t really feel that there’s anything interesting to say there. Not like she’s not interesting or anything, but I just feel kind of icky talking about this really competently handled, complicated character who has all these cultural touchstones without feeling like I’m trying to stick her on the side of my yoga bag.

Marcus, on the other hand, has problems that hold him back from doing things he wants to do, but he isn’t useless. There’s this need for boys in these movies to have a problem, and that means that problem can be addressed, right? And consistently, these are problems that make the dude terrible, and means that we get this consistent message from Romantic Comedies that hey, dudes, whatever social problems you have, whatever amount of a loser you are, that’s fixed by you being in a relationship and then that’s something a bunch of dudes have absorbed and definitely hold onto these days. No waifu, no laifu, but in live action.

Marcus has a job. Marcus takes care of his dad. Marcus can get dressed and Marcus is skilled at something that he is sharing, and his problems are things his other friends are ragging at him about. It’s not that this dude is this complete dud of a human or a complete social malcontent, just the worst human waiting for the hallowed touch of a The Girl to make him finally get off his ass and not be bad. 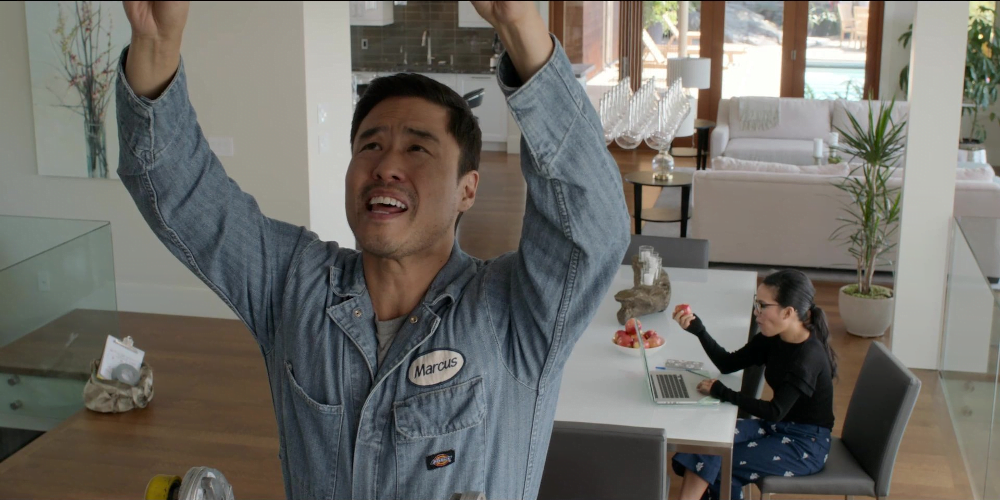 One last thing? It’s kind of weird that I keep using February to watch at least one romantic comedy that’s centered on Asian people?

It’s not something I set out to do, but huh.

It’s kinda neat I can accidentally do that, now? Ten years ago, I bet it would have been harder. But at the same time I’m also only watching a few movies like this each year, so… hooray for raising the bar the tiniest of bits, movie culture?

Oh and the ending credits have an AMAZING song over them. It’s REALLY funny.