Back in the 1990s there was a TV series here called Water Rats. It starred nobody and was about nothing. Cops on boats, or something. The thing is, growing up I had it kind of in my head that a ‘water rat’ was just a term for a rat, or a rat that was on a boat, like something that came over on the First Fleet. Essentially, I had no idea that a water rat was its own species of a thing.

This is even more strange when you consider that one of the few times my dad ever read me anything from a book, and eventually deferred to the TV cartoon of it, was Wind in the Willows and its quote, “Believe me, my young friend, there is nothing – absolutely nothing – half so much worth doing as simply messing about in boats.” This is said by Ratty, who is a Water Rat, which further builds on the idea that Water Rats exist.

I learned that the ‘Water Rat’ that Ratty is meant to be is in fact a water vole. This distinction is very important, because it first of all underscores that all of the roles and positions presented in Wind in the Willows are constructions of British aristocracy, and undermines the position that there are ‘rightful’ owners of property when a rich idiot endangers people with his sports car and then tries to evict a large body of squatters through violence. 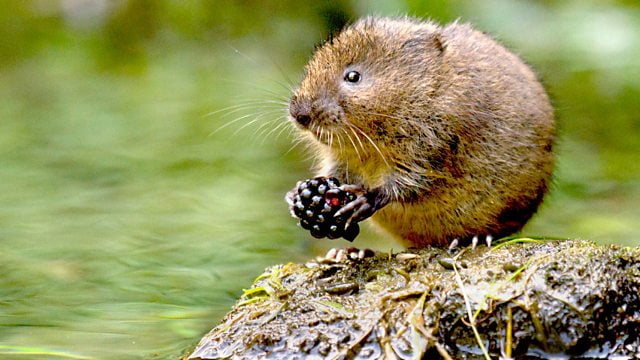 That said, Water Voles do have gigantic forepaws compared to what I assumed and that makes this picture of one nursing a blackberry even funnier.

Silly vole. You can’t receive phone calls on that.

Anyway, Australia doesn’t have water voles, or if we did, they got eaten by the local spiders or something. We do have something that we did call a water rat, back in the 90s, but thanks to recent pushes to try and ensure that we don’t treat the country we live in like we’re the first people here, we’ve started using the traditional terms for these animals.

That means that we no longer call them water rats.

We call them rakali.

A rakali is a creature that to my raised-on-european media eyes looks like what happens when you try to create an otter without having any otter parts. There’s most of the shape, there’s some of the components that are recognisably not otter, but the overall affair is different. It’s like how Wolverines don’t look like wolves, or tangerines, but we still evoke them both with the name. 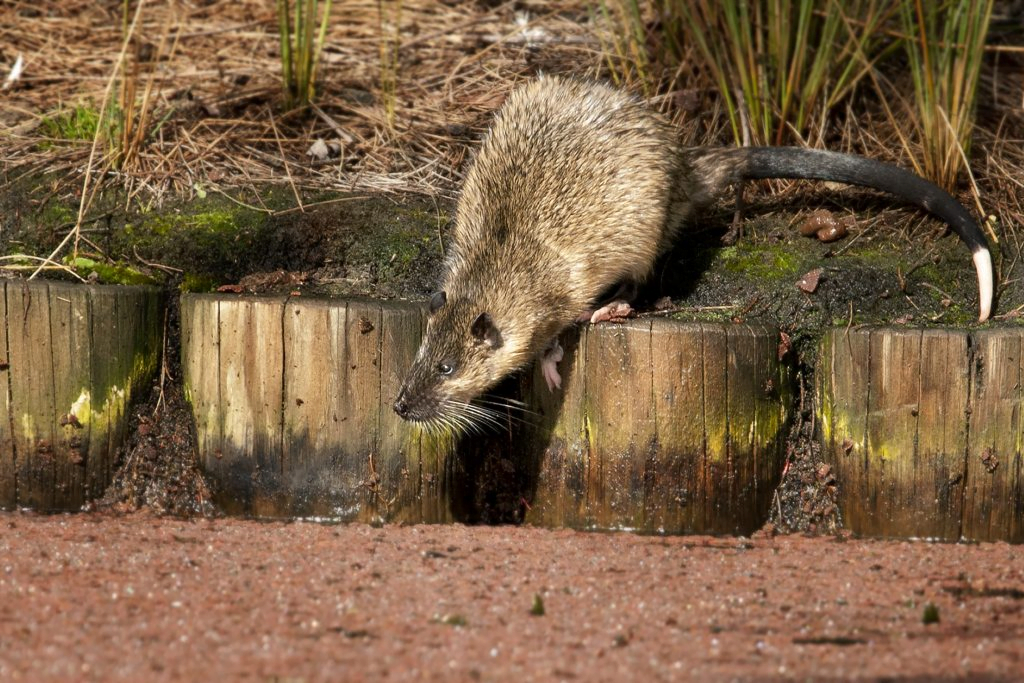 Now, I thought this story would end here, with this discovery of a new name for an old thing and how cool that was. But.

I learned that the Rakali are also one of the few Australian animals that has successful strategy against Cane Toads. And now, I just  want to say;

Okay, so if you’re aware, the Cane Toad is an invasive species here in Australia and like all things invasive, it’s white people’s fault. We introduced sugar cane, that brought cane beetles, and then we introduced cane toads to try and deal with them. The cane toads became a problem, now they’re a plague and we are trying to come up with a possible solution to them that doesn’t cause another plague.

Cane toads are poisonous – eating them makes you sick. They have large, poisonous bulbs on their back that if you bite them or damage them you can get uh, poison on you. That’s bad. This means that predators have learned to leave them alone.

Cane toads don’t fight. They just kind of wander around and rely on the fact that they are tough and horrible to get things to leave them alone. Which means that hypothetically, if you could consume them they’d be a great prey animal. And Rakali have worked out a way to do that: they flip the toad over, then tear its chest open and yank out its heart and eat it.

I mentioned this to a friend who’s a zookeeper, and his take?