Want to see the articles I wrote this month that I’m the happiest with?

This month has featured my first serious error in scheduling of the year; a Story Pile didn’t go up on a Saturday morning (for me), and I didn’t have a completed one on-hand to fill the spot in the queue. I belted out an appropriate Story Pile for Lite Novelember, which we’ll get to later.

This month’s movie was a swerve from my plan. I originally wanted to make a Youtube video about Oddworld: Abe’s Odyssey, and as I write that it may still happen, but late in October I accidentally set a world record? for The Swindle and putting that video together took up a lot of time.

What’s more it still has problems that I’m still habitually making! I’m really scared of leaving the screen still for too long, like I’m wasting your time by just making you listen to me talking, and so I do a lot of too-fast flashing and text popping, so there’s a bunch of places in this Swindle video where I go too fast explaining what I’m doing. I’m really embarassed by that.

Still, everything you make teaches you how to make the next thing. I’m saying it here so I don’t forget it: Let everything rest on screen longer. Rapid cuts work for fast videos. Slow videos need to take their time. Things with a lot of visually interesting moving parts (like gameplay) don’t want busy, fast cuts. They get lost. 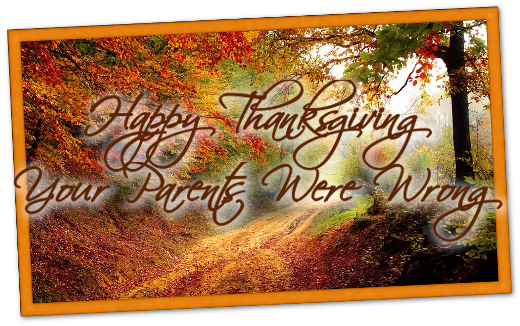 I also made an audio play, the Thanksgiving play in which I wake you up, invite you to brunch, and then share the opening of Thanksgiving with you. It’s designed to be comforting and warm. It’s very long, by my standards! I’ve been trying to build on techniques I learned watching ASMR videos. I think the boundaries of that ambition would be to make a roleplay audio that’s an hour long, with long passages of just restful, calm ambient sound, so you can enjoy the feeling of being in the concept space, slow enough that the progress bar doesn’t visibly move a lot from moment to moment.

On the other hand, that kind of audio is best done when you can gather your own ambient sounds, and ambient sounds aren’t well-filtered by my mic. Also, I don’t want these experiences to be too alienating. They’re an experiment in a sort of kindness-based podcasting, which I find exciting and interesting, but because it involves presenting myself, personally, as a source of comfort, they’re very emotionally stressful for me to make. I feel really, really embarassed about these audios, and literally nobody I talk to face to face has anything nice to say about them, which feeds that stress.

Oh, but what about games? Well, I’m writing this a few days before it’s wrapped up, but the game that should be becoming available is Freight Expectations, a game of shipping ridiculous goods between two cities full of rich idiots. 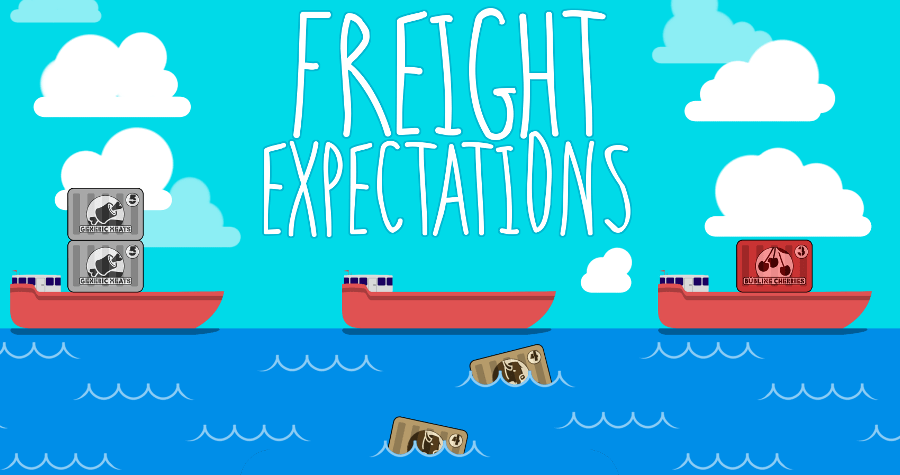 Fingers crossed I have to hastily update this with a sale link. We’ll see.

I’ve also been composing thoughts on the game-a-month design process soon, hopefully something nice and substantial to end the year on.

The November shirts are these AGENT OF FEELS shirts. What’s worth knowing about these is these shirts represent a major technological shift in how I make shirt designs. It used to be when I wanted to put text around a curve, it was a slow process of trial and error in GIMP and couldn’t make for dynamic changes – which meant I had to be really sure of the text before I started. These were made in a vector program, Inkscape. My first experiments with Inkscape seem pretty cool and I like the result. 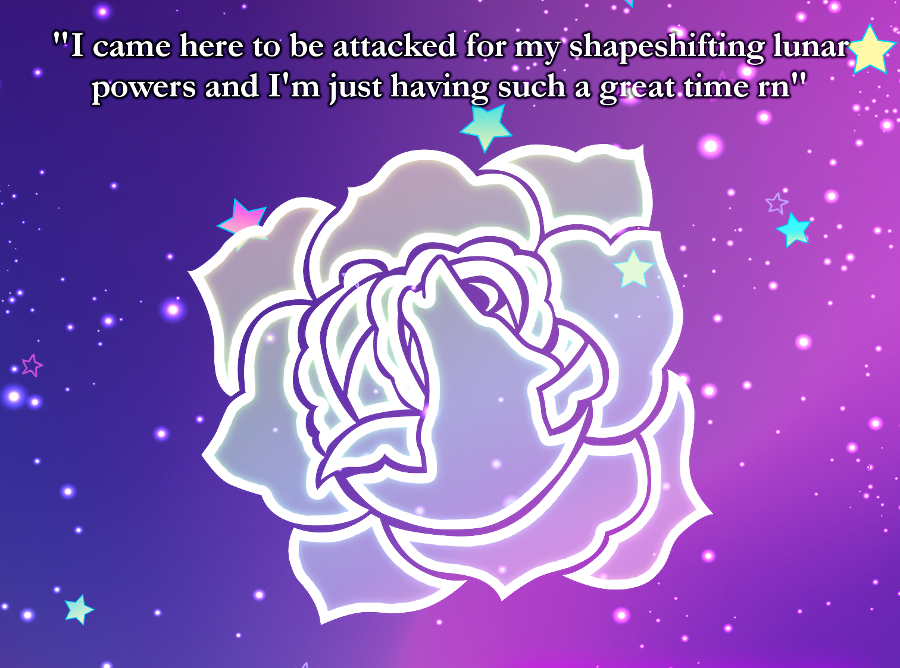 I partook in Light Novelber, with Caelyn Sandel, who is great; we wrote a story that currently goes by MOON LIGHT MOON KNIGHT. It’s a short (less than 15,000 words) little story about a Magical Girl and the werewolf that blackmails her into a life of heroic crime. Right now, it doesn’t have any pictures in it, but we’re planning on updating it as and when art becomes available.

Life in November has had some stuff in it.

A thing I’ve been trying to do with my PhD note taking is developing a skill my supervisor and I are referring to as pedantic note-taking, which flies so hard in the face of how I normally take notes it’s a real struggle to get used to. I’m looking at my notes so far and realising just how naturally I start to do my own old style, and part of this process is deliberately labour intensive.

Desert Bus happened, and raised over a million dollars Australian for Child’s Play, and part of that was for a work of mine, the Pipesm’n Conspiracy. I go into more in this later, but that was awe-inspiring and humbling. It left me with a lot of emotions to unpack.

Two of my friends lost their father.

Two of my friends met their child.

Let’s talk tomorrow, about things that make us happy.