Hey, here’s some Discourse on sexualities. Feel free to get out now.

This was spurred by an enduring question of whether or not asexual people (of any variants) are part of queerness, or included under ‘LGBT.’ Now, I want you to understand I am coming at this from a fairly postmodern position – the idea that there’s no essential nature of queerness. I accept that there’s a certain muddiness to most definitions. There’s no cladistics to queerness, as it were. Nonetheless, I wanted to talk about how they belong (if they want to).

See, part and parcel of heteronormativity is sexual availability and access. Women* are treated the way they are, mostly because of their level of and expected expression of sexual availability. It’s assumed that women are sexually available for men, and that plays into how women should look or act, what men are entitled to from women.

In addition to just the general oppression of women, this assumption about sexual availability is is root of how a lot of bi women get abused – their greater pool of sexual partners, and that fundamnetal availability is assumed to make them more likely to cheat, for example. It colours how many women’s achievements are dismissed, implying they probably used sex, or sex appeal, or just the potential implication of sex appeal, an option supposedly unavailable to men. Bi men being bi is treated as ‘has more sex’ in popular media – look at the few times bi men come up, they’re almost always represented as having tons of sex.

Gay men, on the other hand, are often criticised and called vulgar for having ‘too much’ sex. They’re not limited by this availability/access the same way heteronormativity assumes straight men are, and that is used to make them seem ‘obssessed’ with sex.

The thing is, this assertion about someone else’s sexual availability is part and parcel of this domination structure. We shame people for having too much sex or controlling their own access, and the same system shames people for not having enough sex. Look at how virgin men are degraded and how virgin women are, again, assumed to be sexually available to be ‘taken.’ Look at how unnatural heteronormativity treats an unwillingness for sex, and how masculinity becomes fragile about something making you unable to have sex. 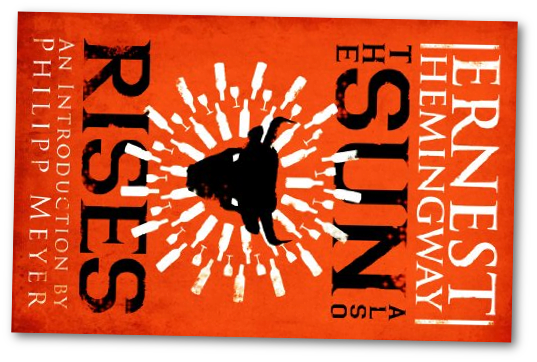 Heteronormativity says Everyone Has About The Exactly Right Amount Of Sex, Which They Obtain In These Correct Ways, Which Justify How We Abuse One Another, and ace people do not fit in that.

Gay people who aren’t having sex are still gay. Bi people dating one partner of a contrary gender are still bi. The sex you’re having or not having is not your orientation and policing it is bad. Excluding ace people (and demi people) because of some definitional superstructure is at best nitpicky gatekeeping to satisfy your own commafricking much more than it has anything to do with making life easier for people excluded from the power structure of the heteronormative.

If your definition of ‘queer’ or LGBT is defined in a way that excludes people who opt out of this domination structure of cultural heteronormativity, then what good is it?

Now, there is supposedly a concern that jerks might take on terms like demi or ace, then, under the umbrella of ‘being queer’ use that position to cover themselves while they are cruel or selfish to other queer people. This is a #NotYourShield move from the gamergate school of thinking, and the solution now is the same as then: Remember that queer people are not possessed of inherent rightness when they discuss queerness, and that it’s entirely possible for a queer person to say something mistaken, be wrong, or even a jerk.

** This article was originally a twitter thread, reproduced here for searchability