JJ Abrams is a person with an overwhelming position of power in modern media. Bequeathed with positions of power and seen as a reliable director to helm projects ranging from Justice League movies, Star Trek movies, a few Stars War, and a variety of other projects, Abrams is ostensibly responsible for shaping the last decade of geek culture in a way that single individuals rarely can. His particular basic assumptions, his values, inform a host of movies that are then propogated outwards by the work of other esteemed individuals, who can choose to reinforce or resist his perspective with how they do their work.

I don’t think that he’s never made a good movie, if only because I’ve not seen them all, and I don’t think he’s fundamentally incapable of making a good movie, because hey, that’s a really silly categorical way of thinking, but it’s not his movie making that bugs me.

It’s how he talks about his movie making. 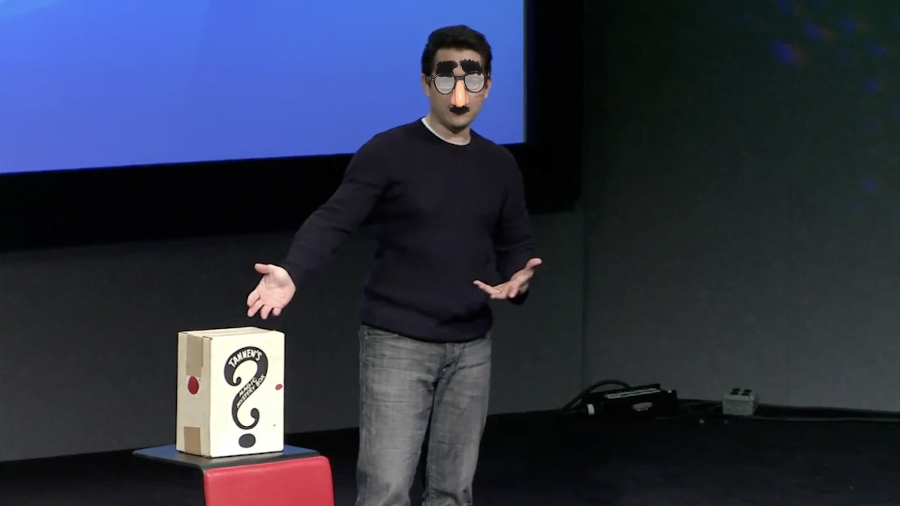 If you’ve ever heard the phrase magic box or mystery box in the past few years, chances are good it’s because of Abrams. He even did a TED talk about it, which is almost a punchline in and of itself, though, I shouldn’t be too down on TED talks because TED talks do tend to bring actual magicians out and let you see stuff they do. If you want to see some really showy stuff, check out Hannibal and Lennart Green, who’ve both done demonstrations of magic.

What Abrams likes trotting out is a Mystery Box, an item he bought at a garage sale, unopened, which is a box of magic tricks made to be bundled and sold cheaply. Despite purchasing the box, Abrams claims to have never opened it, to have never looked inside, because as long as he doesn’t do that, the box contains a mystery.

His principle, the magic box idea that he likes to trot out and treat as a revolutionary idea for storytelling, is the idea that people should have some feeling of antici

pation when they watch your movie, when they come into the movie. This is not a revolutionary concept. It is, in fact, what one might imagine a movie is about, because people don’t know what the movie is going to have in it until they’ve seen it.

The thing about this that moves it from mere self-promotional marketing deepity to actually angering me, though, is that he tries to co-opt the idea of the magician into this, with the notion of the mystery box. That him not knowing what’s inside the box is the creation of a mystery.

It’s vulgar to me because magic isn’t about not knowing things. Magic is about controlling attention. Magicians don’t keep flummoxing and flailing to keep people fooled while they come up with new ideas on the fly. They don’t look at the box and think oh boy, imagine what’s in there. The magician is not someone who doesn’t open the box. If you’re the storyteller, if you’re the movie maker, if you’re the one who presents the box, you need to know what’s in it.

They don’t just pull a billion dollar excuse out of their arse, then claim the reason it was unexplained and unearned was because mystery.

Is this particularly important? No.

But fuck the way this guy talks about mystery.