The whole point of using 4th Edition D&D to form the basis of Hunter’s Dream is that it’s a comprehensive combat engine, with interesting tactical choices, and a philosophy of player engagement tha rewards tactical attention to detail. It’s a good combat engine, it does a lot of stuff I like. This includes things like the level of control players have over enemy movement, the way player powers are reliable, and the way players have clear information about the way their powers are meant to work. There’s not a lot of nilbog-style ‘surprise, idiot‘ stuff in 4e D&D, and not as much Grick-style ‘Why won’t this thing die’ nonsense you saw in 3.5.

That means that in my mind at least, a lot of Hunters Dreams games are going to be made up of players doing investigatory work, connecting to their community, digging into information, doing tasks to build tools, and eventually deducing things like nests or sites, solving murder mysteries or finding themselves trapped in the wrong place at the wrong time, and then, rather than ‘exploring a dungeon’ combats break out as short sequences of combat, comparable in scope to Dungeon Delve encounters.

How then, do I make that happen? 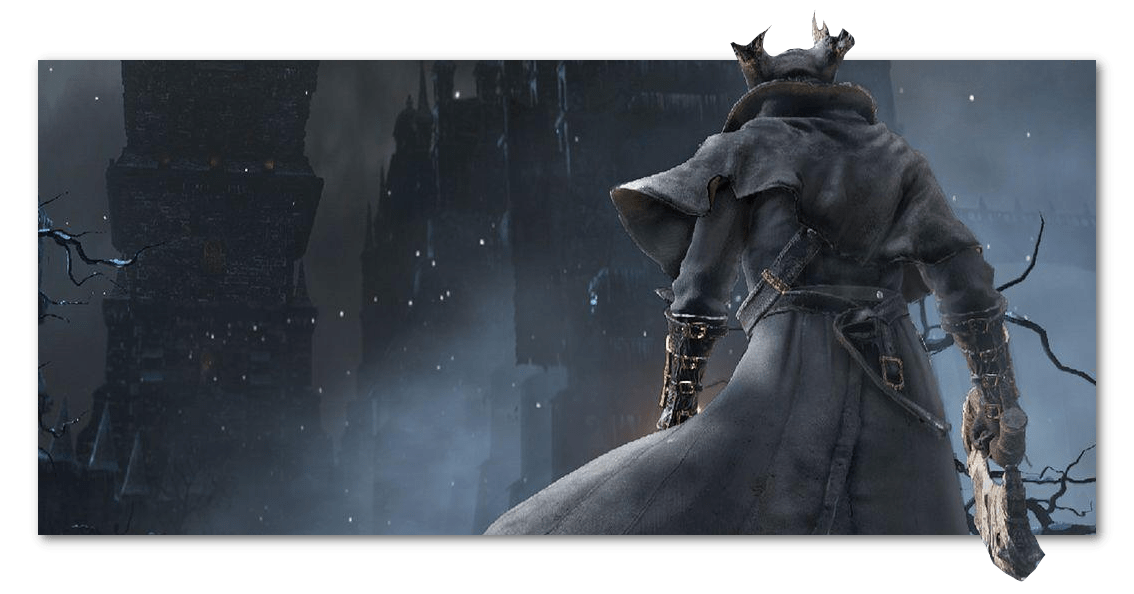 Here’s where unbelievably, you might be surprised, my brain goes not to tools, but to page counts. Ostensibly, I’d like for Hunters Dream to be a book, distributed to users. I’d like it to have art in it, and be professionally edited, and I’d like maybe, maybe, for it to be printable, in a way people can have in their own homes.

I’d also like it if the game was contained. I like distributing games in contained ways – I don’t like telling people they need expansions to make a game work. That means that anything I do for games, I tend to think in terms of a minimal expenditure for the consumer. If that’s how I’m thinking, then the possible scope of the book – and cost of it – become an important factor to consider.

Yeah, even at this point!

One of the big complaints about 4th Edition D&D is book bloat. If you collected 4e, even if you weren’t buying a lot, you might still have dozens of hardback books, and there are probably dozens more. It’s one complaint about the game’s model that people bring up that I do think is genuinely worth improvement. There’s a cousin complaint about how D&D ‘fools’ people into spending money on three books, instead of just buying one, which…

Anyway, if you need two or three books to run Hunter’s Dream, then the game just as a matter of necessity is harder to run. You need to flip between different books to get the game going, and that’s not great. On the other hand it isn’t like I think Hunter’s Dream can replace your Player’s Handbook and Adventurer’s Guide, per se? Because those books have all sorts of other stuff in them, like numerous classes and gear. If I try to make Hunter’s Dream into a one-stop shop for all the stuff you need to play, the book will be enormous, and expensive to make, and probably be too cumbersome to easily use for players who are interested in it. Twenty bucks on your own Player’s Handbook is a different kind of entry point than a hundred dollars on a book you’re largely not going to need.

Specifically, as much as I’d like to present in Hunter’s Dream a set of encounters and monsters so you can select the monsters for an encounter easily and quickly, that eats up page space, and that page space eats up a lot of volume that players need for things, and the thing is, people who run this edition of D&D can get themselves monster resources in another way. That is really rough, too, because it means that if you got into Hunter’s Dream and it was self-contained, there’s that wealth of content out there that you may have that I’d be telling you to not look at because I personally hadn’t vetted it.

With that in mind, I think then, that the encounter design in hunter’s Dream needs to have new guidelines and new ways to design thematics and things like ongoing mechanics for specific monsters that are campaign specific, but the fundamental systems that underpin the thing need to be about telling you how to crack open your Monster Manual rather than telling you to throw it away. I need to put the top hats on the werewolves, I don’t need to reinvent the werewolf.