Today we’re getting to do something special and different: A Game Pile guest post by Fiora, a dear and lovely friend who wanted to share her thoughts on her recent play of Atelier Shallie. Please, if you enjoyed it, let her know about it. If you didn’t enjoy it, well pffthbbbt to you, because I did, and it’s my blog. 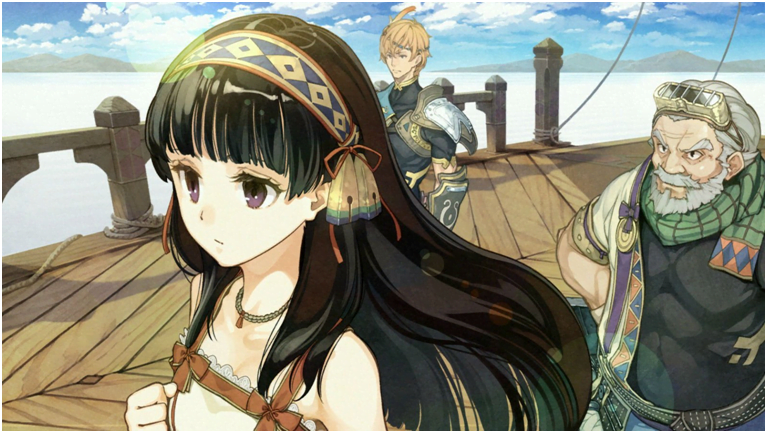 The oceans dried up centuries ago; to most people, “sea” means the vast stretches of desert between the continents, traversed only by sand-ships. Little is known of continents beyond our own; the trade routes have largely disintegrated, beset by monsters and other hazards. The world is speckled with ruins, pollution, artificial life-forms and robots that have long forgotten their purpose, all signs of a truly vast and powerful civilization – but one whose memory has long since passed into myth. Humanity ekes out a living around the few remaining water sources as the world slowly declines. 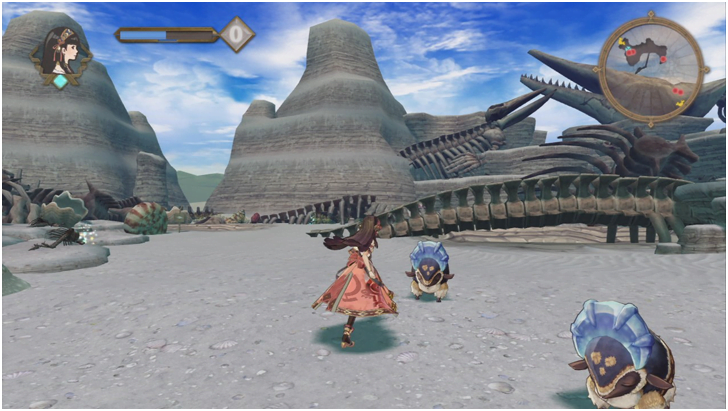 “Dusk” is the word people use to describe this, but it is a slow thing, far removed from the concerns of ordinary folk by the vast expanse of time. The world may be “post-apocalyptic” in some sense, but this is an apocalypse nobody remembers. To the people who live in the bustling city of Stellard, this is just how it always was. 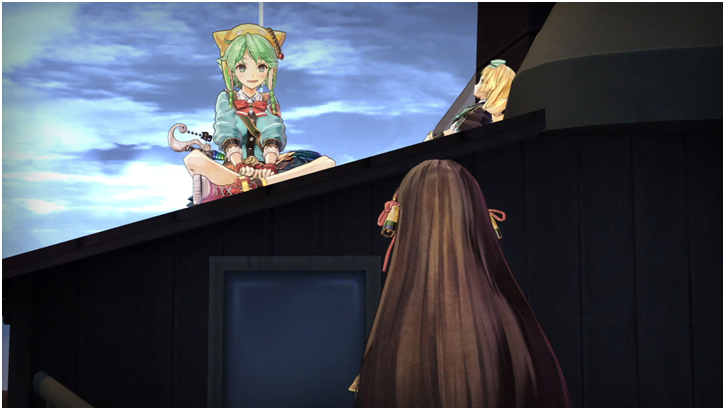 Atelier Shallie tells the story of two girls, Shallistera and Shallotte, both young alchemists but with very different backgrounds. Shallistera is the princess of her village, so named because her tribe determines succession by alchemical talent. Her village’s water source has finally begun to dry up – and she is tasked with seeking out possible solutions. Shallotte has perhaps more simple goals: she just wants to become rich and successful. But these very different goals eventually lead the two Shallies to become close friends. Together, they find themselves searching for even the tiniest bit of information about the origins of the Dusk. 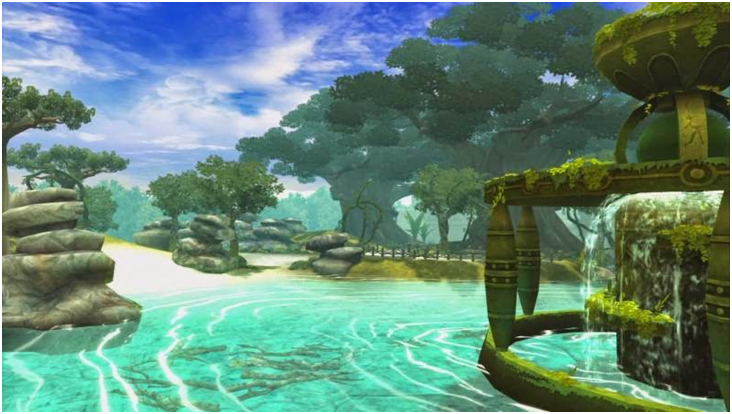 Atelier Shallie is a game about searching for answers in a world that doesn’t always have them. Sometimes, like in any scientific pursuit, you’ll travel far and wide in your investigations only to discover that you didn’t really learn much. The Dusk is mysterious, with complex causes, and won’t reveal itself to a mere compendium of plot coupons. It is a sort of archeology; trying to divine the story of an ancient civilization from a few ruins, legends, and broken pots. 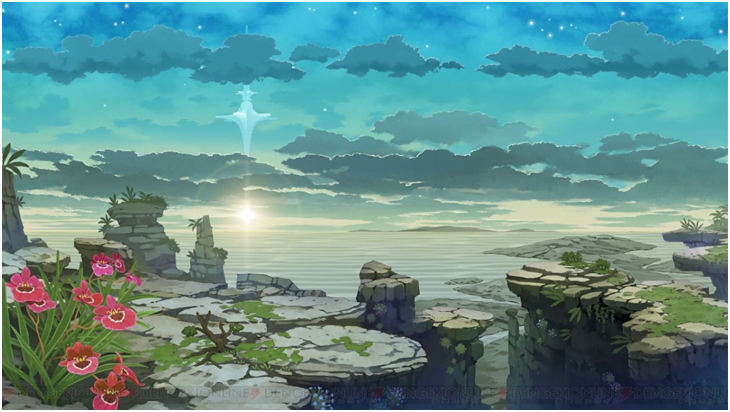 Most RPGs tell stories of worlds with clearly defined villains or evils that threaten the world. A few, like some Atelier games, tell stories more focused on creation: building up a civilization (Atelier Meruru) or working as a government employee to serve the town (Atelier Escha&Logy). But Atelier Shallie is different yet again: it tells a story of endless curiosity. To Shallistera and Shallotte, true victory would be merely knowing why. But sometimes “why” is the hardest question to answer of them all. And sometimes the future of the world – for them and their descendants – relies on finding that answer. 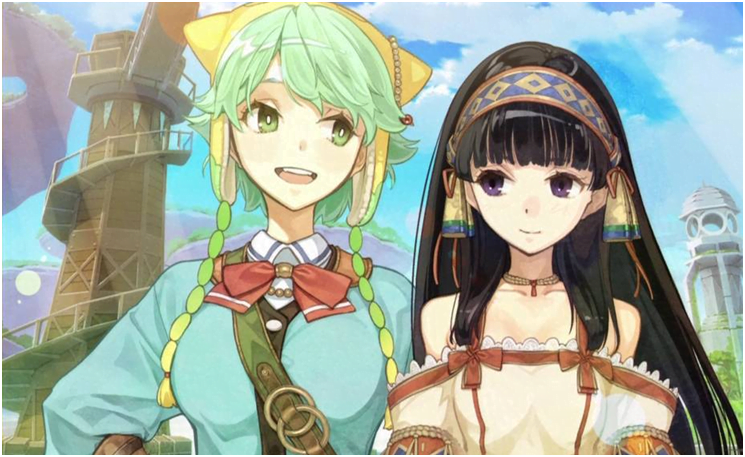 Atelier Shallie is the latest game in the Atelier series, available for Playstation 3. If you like the idea of an RPG with a complex crafting system, non-traditional narrative, and a focus on the friendships of young women, you should play it.