This month’s theme, because of the month of smooches was to make a bunch of cards with Partner. Partner is one of those mechanics where it kinda got accidentally effed up in the first round, and that has had problems that CEDH has had to deal with to this very day. I don’t wanna do that, so I’m playing it safe this time. 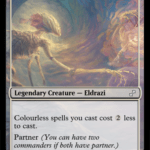 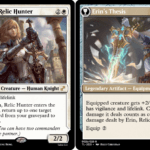 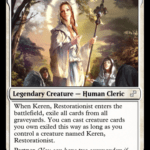 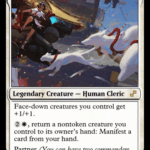 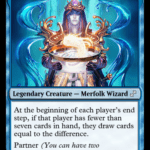 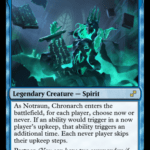 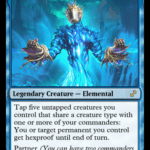 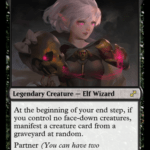 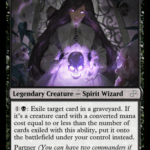 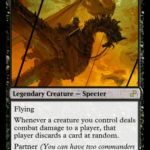 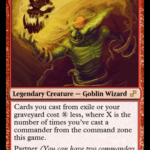 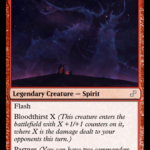 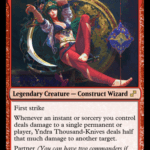 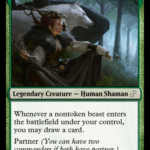 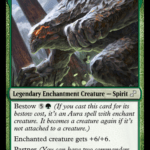 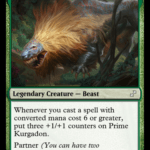 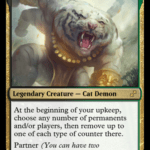 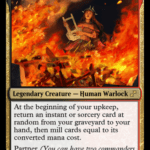 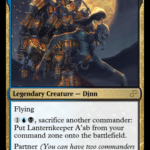 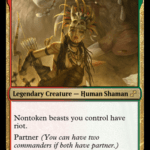 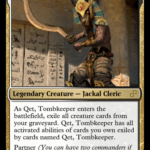 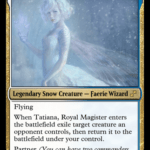 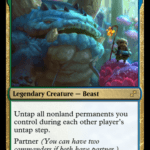 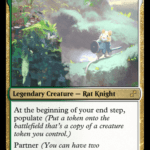 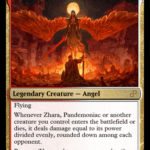 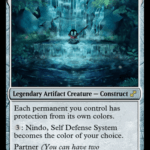 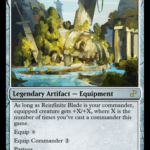 What did Reddit have to say? Well, for most of them, not much, which makes sense. There was a hilarious bruhaha about Rinrin, because there were fears that she could, for example, cheat out a Consecrated Sphinx for only 2 mana, which means that you spent 6 mana to get a 1/1 consecrated sphinx. This also brought out the suggestion that nobody in commander uses size-based removal.

Also, some people were mad about Tatiana, because a 5 mana steal card without direct counterplay is… what? Unstoppably powerful? Over pushed for the commander environment?

Helpfully, it was pointed out to me by Enderlord that First’s wording needed some refining (and that’s addressed here, with the up to date wording).