Today – so months ago – I spent some time reading Wittgenstein. If you’re not familiar with Wittgenstein, he’s one of those philosophers you’ll find if you do a sort of ‘greatest hits’ compilation of the 20th century. Definitely important and all that, contributing to the logic of mathematics and language. 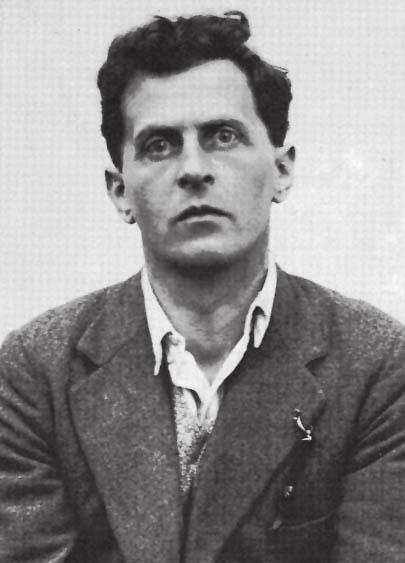 Anyway, the thing is, Wittgenstein has this really weird relationship to game studies in that it seems traditional for everyone to write in their earlier stages a discussion of what a game is. This discussion inevitably brings up that Wittgenstein, in his book Philosophical Investigations, used the difficulty of describing ‘games’ as an example of the ambiguity of language.

And then, for sixty years since, academic writers and game scholars have taken issue with this half-page of text, the single example he offered as a stepping stone on to other topics. In fact, in some cases, they get downright personal about it!

Now here’s the thing, the thing that means me here, in the year of our Luigi is so frustrated by this: Wittgenstein didn’t really care much about games.

It was an example! It was just a language example of a grouping of things that we can all intuitively tell are connected and reasonably share traits, but don’t necessarily have a checklist of clearly and easily defined commonalities! And while sure, you can take issue with that framing, and I mean, Bernard Suits’ definition of games is the one I use but it’s still really stunning that it comes from arguing with Wittgenstein as if Witty was being Very Firm about Games, and not about language!

Imagine being so good at examples, being so renownedly smart, that years later people were building books around addressing an example of yours to tell you you were Actually Wrong. And then other people would come along after them, to disagree with them and you to try and make a point that you were definitely wrong but the other person saying you were wrong was also wrong.

And this is on a topic you kinda don’t care about! 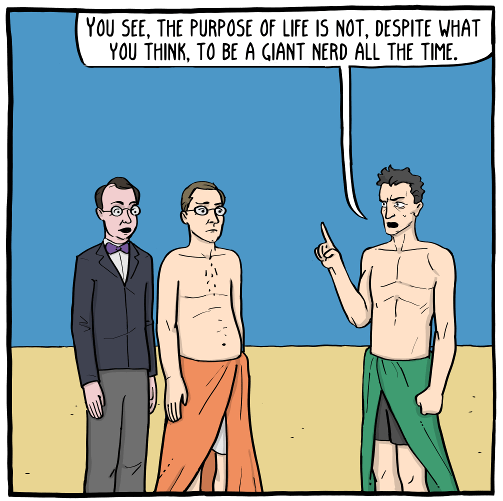