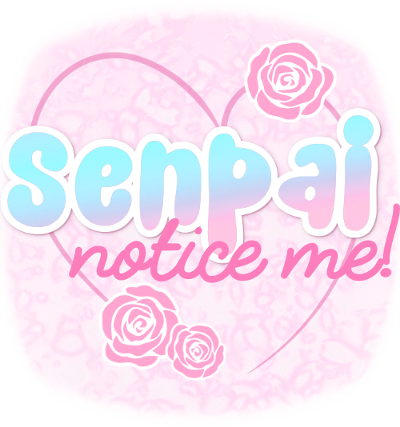 Senpai Notice Me! is a hidden-information bluffing and set collecting card game for 3 to 7 players where everyone’s a super cute schoolgirl trying to put together the pieces of their most charming look so they can both identify and earn the attention of the hidden Senpai at the table, which plays out in five to ten minutes. If you want to wear pretty gloves, or flaunt your rad tan, or maybe drawl out a flirty sentiment with a toothpick hanging from your lower lip, this is tha game for you, a game that can be bought on DriveThruCards for ten bucks, and right now.

Or you wanna hear more? That’s fine, then, here we go:

Senpai Notice Me! started its life as a #Yurijam game idea – I’ve been working on this on-and-off for about six months now, pushing it around the schedule when I wanted something that I thought of as ‘small’ work, because it was just a bunch of visual assets, right? 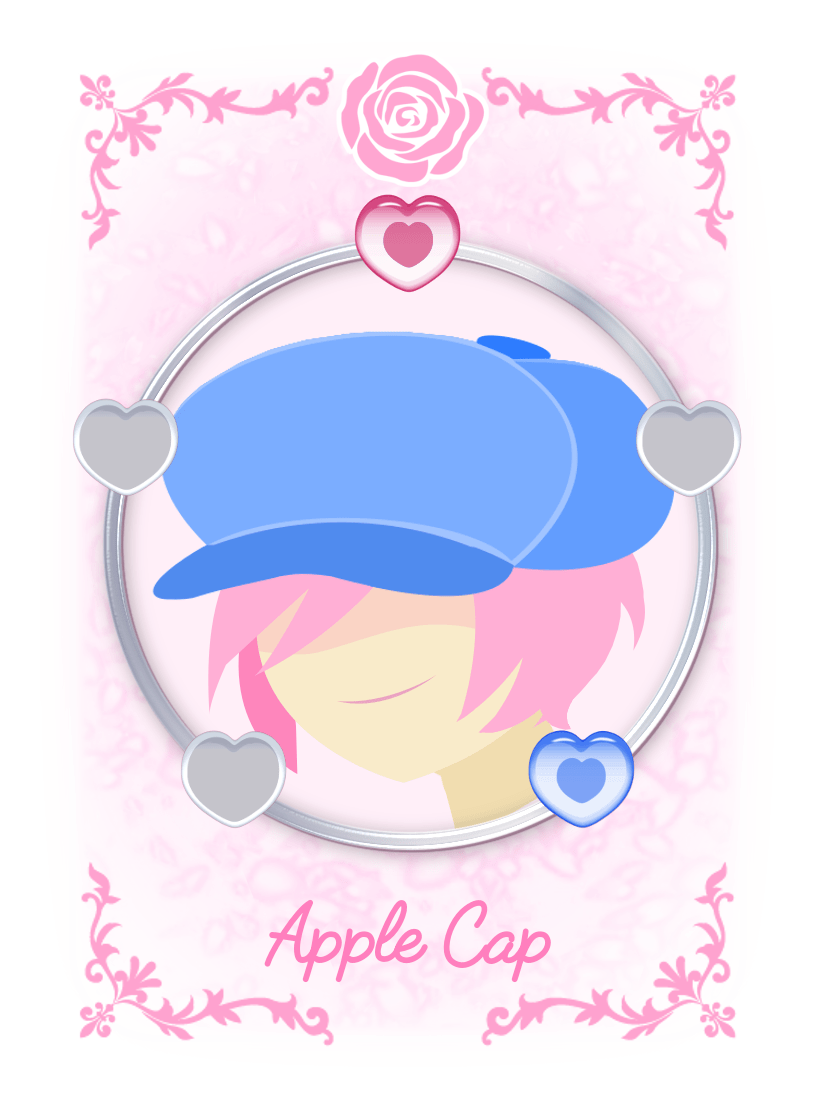 Holy crap this game is a lot of work, because it isn’t enough for it to look nice I wanted it to look really cute. So the art we have in this work is one of those rare instances of Fox and me both bringing our talents to bear; she drew the original art, I vectorised it into the cutout shape style we have here, and then she went through and recoloured the sections I made. 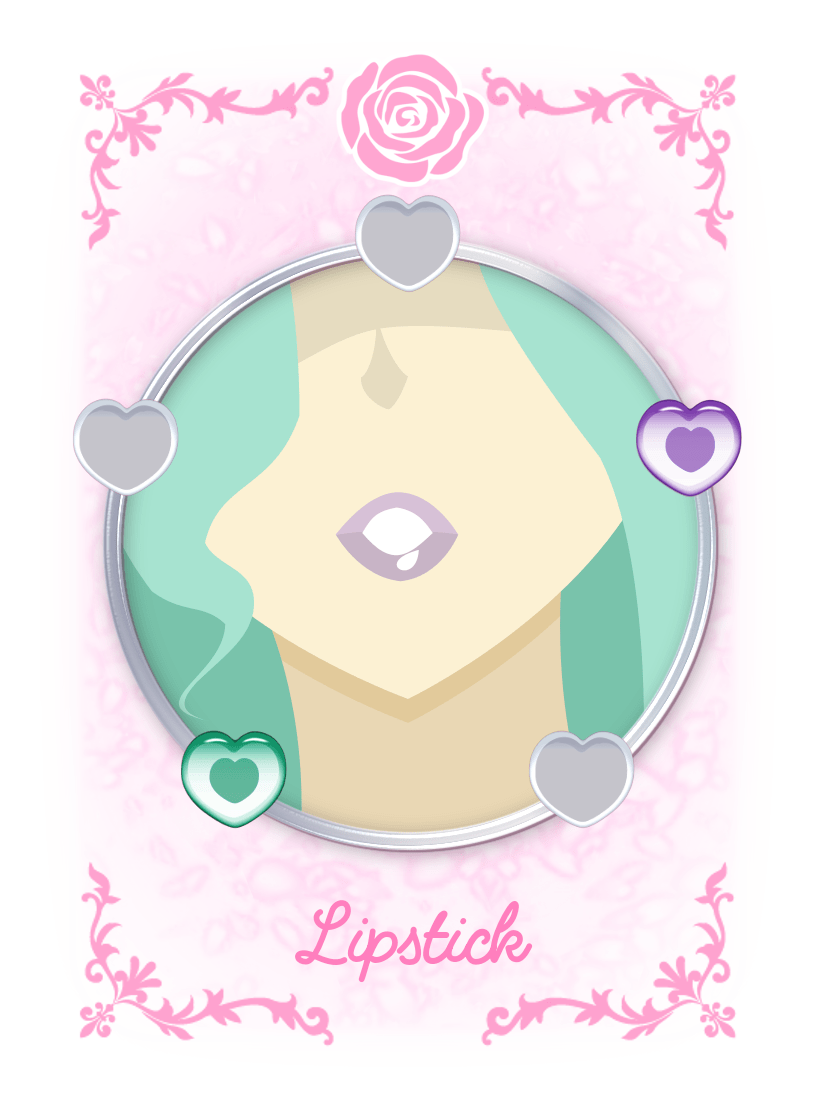 When you swap cards with other players though, you don’t get to just tell them hey these cards have two green hearts. No, you can vaguely describe it. You can hint at people what you’re offering, and hopefully, that’ll convince them to take the trade. 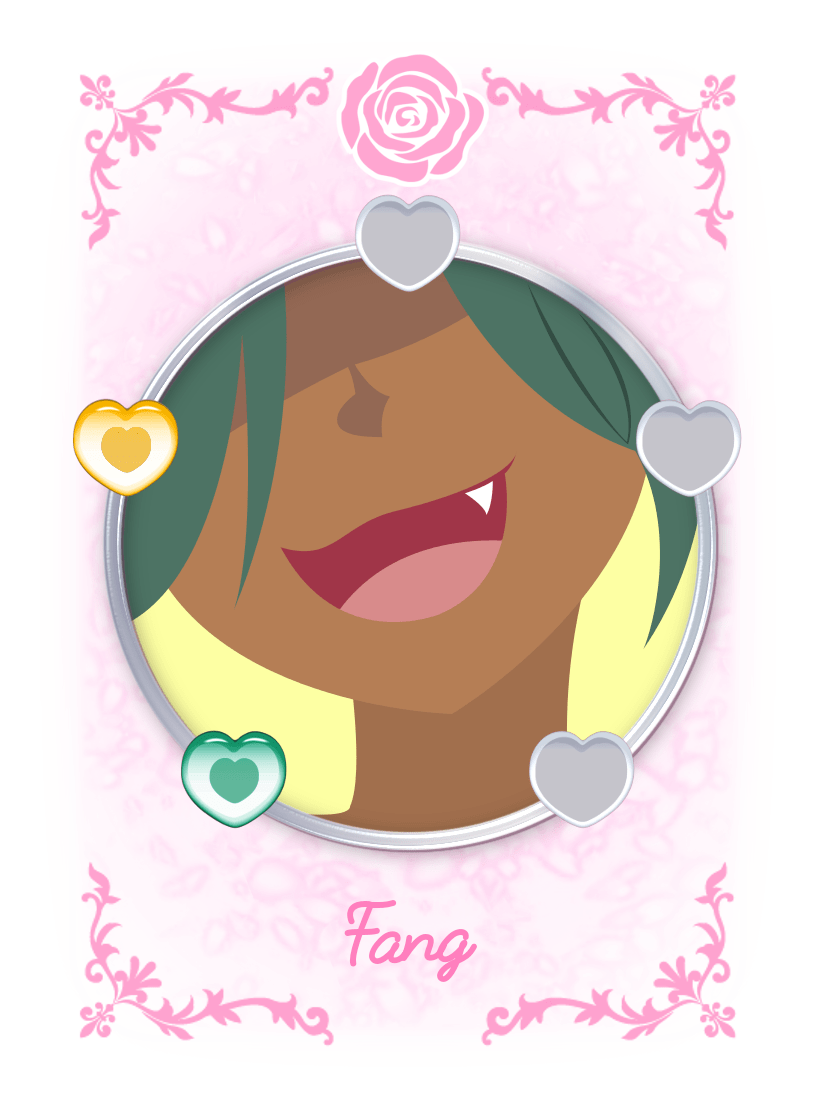 There are twenty of these cards in the whole game, and if you’re a character design person, perhaps you don’t want to play a bluffing game about working out what people are hiding and bluffing and you just wanna design cute girls. Well, guess what? You can just shuffle up cards and deal them out to get randomly generated cuteness! 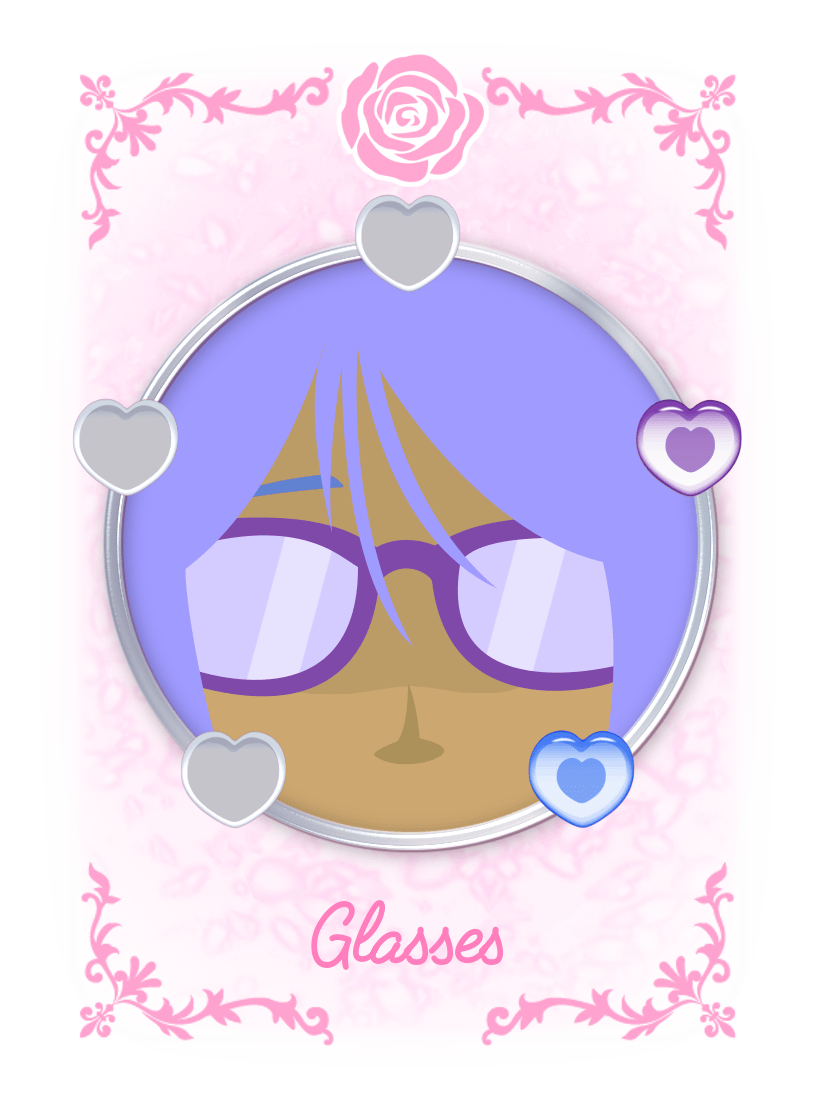 This is a game that’s trying hard for a sweet, yuri-infused aesthetic, something that you can play and share with people on the run. It respects your storage space and it respects your tastes for flirty blushing girls with crushes on one another. And you can have all this, all of this lovely art and the game attached for ten bucks!

And if my pitch didn’t sell you on it…?

That’s okay! I want you making decisions with as much information as you can have, and I want you to buy games that are good choices for you.