The first modern horror novel, the place we start drawing the line from, is Frankenstein, a book churned out in defiance against two of the most priviliged humans alive as a wrench to throw into their full-time fart sniffing conversation. Mary Shelley, grappling with the feelings of loss and distress from her own recent miscarriage and, we can kinda extrapolate the general pressure of interacting with her husband and George Gordon ‘Lord’ Byron, wrote a book about an overly self-invested self-satisfied so-smart softboy whose unbearable burden of genius resulted in him running roughshod on everyone around him and becoming, eventually, the victim of his own creation, something he could have averted had he spoken to someone about it for five fuckin seconds, but did not.

Some of you have never read the original book, or watched a four minute Youtube video summarising the text, and for those of you, here’s one of the big surprises: The monster is pretty likeable. Oh sure, he murders children, but in the context, at the time, and given the way he gets treated, it’s not hard to argue that the person to blame for it is Frankenstein himself, rather than the monster he created. That kid had it coming, or something like that.

We get time with the monster, as it explains its own backstory in a flashback, where it talks about its time learning of Milton’s Paradise Lost and the strange way that culture regards the outcast, the monstrous, the evil, that is Satan, and how his only chances to learn of people were when he was able to talk to a blind old man – and when the man’s able-bodied children arrove, they drove him off.

Frankenstein further explains to the doctor that his own ability to learn right from wrong is mangled, because he was created a fully capable adult, but abandoned without a means to learn, by someone who was struck by his beauty but horrified by his appearance. Eventually, he professes that he needs a partner to form a new life with, that he is lonely and would like a loving mate, asking Frankenstein to make one more individual like himself. Frankenstein starts, then balks at it, and then things get really murdery around Frankenstein.

This is a classic story, but if you look at it for only a few minutes and think about any things that the characters have in common, it is kinda weird how the people with the most power and wealth and privilege are the people who cause all the problems, and the people with the least are the people the problems happen to. Eventually, Frankenstein is running across the tundras to escape the monster, but it’s not until after the monster has, as a sort of sorting algorithm of punishment, had killed or led to be killed, women, children, the old, the blind, and the infirm. Frankenstein kept swooning into comas himself, so it wasn’t like he was perfect, either, but he was also the one with all the support that let him do that.

From its very start, the horror genre has had marginalised people in them. 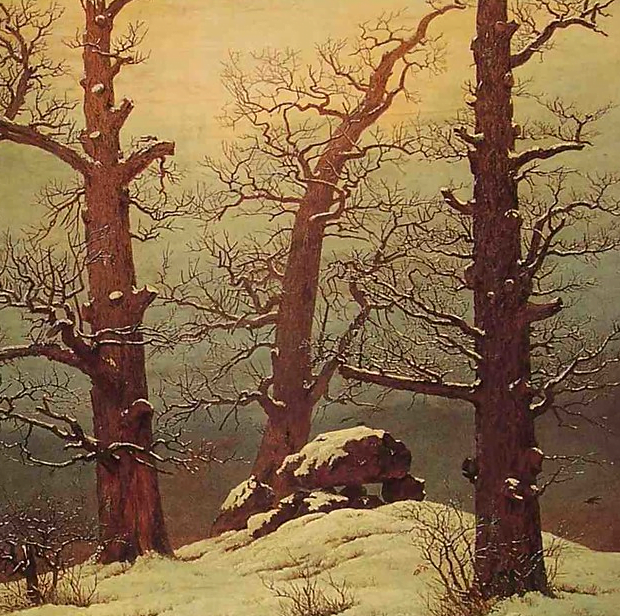 If you look into horror media in general, you’d be forgiven for wondering hey, why do marginalised people like this stuff so much? There’s a long history of black people dying first in (all, but especially) horror movies, it’s hard to find ones that don’t have a cruel gay or trans joke in them, even the ones you think wouldn’t, and finding movies that don’t have deeper central horror based around ‘what if straight white guys aren’t capable of handling everything’ is surprisingly challenging for a long stretch of time.

But when you look at horror, when you look at these stories that take some familiar situation and then include some ramped up wrongness, something that forces the way everything else works into contrast. When there is an actual knife-wielding teleporting zombie running around your suburban neighbourhood, the way that suburban neighbourhood works, with its deliberate compliance and enforcement of the normal, that suddenly becomes part of the problem. For people who spend their lives already keenly aware of the way ‘the system’ does not benefit them, and the ways that compliance is dangerous, all this stuff is compounding the problems. The original Dawn of the Dead is a movie that works with this (no spoilers).

And plus, for a lot of the monsters, there’s stuff to empathise with. Not Freddy Kreuger, fuck that guy, and there’s a lot of really good horror that makes the monster into something fundamentally unsympathetic, like Society and The Stuff and American Psycho.

Still, when you look at monsters, in many cases, you can see the way that a privileged system chooses its targets. When you look at what monsters are used to metaphorise, you can see a lot of stories that are about queerness, isolation, depression, abuse, capitalism and domination, all the sorts of problems that the marginalised already recognise happens all the time.

And in horror movies, sometimes, you can fight those things.

Or, sometimes, they win, against the worst fucking people.