The play of an actor, the play of a gear. When you hear a phrase enough it can dull out, lose its meaning, and in academia, some sentences are constructed so that they convey a host of ideas in a small space and allow for branching discussions. The medium is the message, and the many ways you can expand that sentence, to show different things that McLuahn said in other places, in other times, because they were all built off that idea.

Hold onto that, we’ll need it later.

I’m one of those people in the game space who doesn’t have a firm ‘lootboxes are the devil’s skin-tags’ stance and it’s in part because there isn’t a good structural definition of a lootbox that I feel can be isolated into abusive behaviour. It’s definitely easy to look at lootboxes that are far on the line of abusive (indeed, I’ve made fun of several Gacha games in the past for their pitifully low rates of return, exclusivity and a host of other things.

But the problem is, for all that there are absolutely abusive, psychologically manipulative ‘surprise mechanic’ monetisations of games, those techniques are not functionally required to make a lootbox, and any strict categorisation of lootboxes is going to capture things that aren’t lootboxes in the same space. 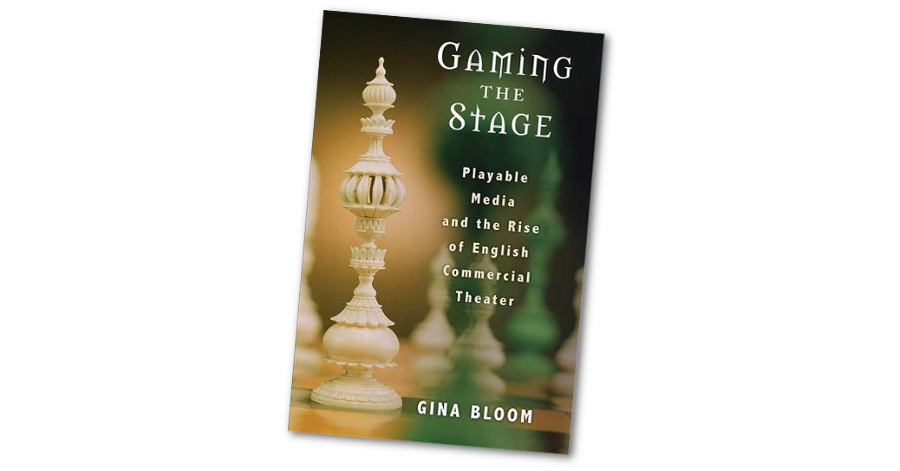 In Gaming the Stage, Gina Bloom writes about something connected, but not connected; or rather she writes about something that’s reminiscent. The book is a really interesting read (and I have only read excerpts and listened to a podcast) about the history of how people started paying for theatre performances. The relationship between a scripted show (with rules of what needed to happen) and the freedom of actors to respond to the audience, to engage or quash them made a lot of how we see ‘theatre’ as ‘text’ had a bit more in common with games.

The thing is, when theatre started out, and people had to pay for it before they knew what the show would be about or how good it was was seen by many moral guardians and public figures as a kind of gambling. You would spend your money, and you wouldn’t know if you got anything back for it. What’s more, you would spend your money, and you were effectively casting dice – even if you tried something strategic to change the play (like shouting a good line at a good point), you might not get the result you enjoyed.

I’ve joked at times that if you can’t judge a book by its cover, a book is a lootbox, and that’s not really wrong. This whole practice runs into a sort of cyclical mess, where ‘lootboxes’ are defined as ‘abusive lootboxes’ and then it extends outwards to include anything that’s lootboxy. There’s a lot of stuff that lootboxes do that, without the context of their specific synthesis of a lootbox exchange just look like targeted ads, or worse, untargeted ads. At the extreme, the principle of a lootbox would hit things like booster games, raffles, renting card games, limited supply games and early access games.

Here we come back to that quote, the play of an actor and the play of a gear. That’s a line from massive racist and important games thinker Roger Caillois. Caillios describes the idea that ‘play’ in the context of games means a lot of things, sometimes very free (like an actor, who can move so much in their space and even invent ideas on the spot) and sometimes very structured (like a gear, which can only move strictly between parameters and each movement changes interactions).

When it comes to ways to abuse players, these are questions more on the line of the actor, and we need to write our laws and regulations that way. We can’t treat lootboxes as if, like pornography, ‘we know it when we see it,’ because any rule broad enough to catch all the possible abusive practices would either determine videogames as a sequestered space with its own weird principles, or we can focus on the way these games treat people.

Again, sure, abusive practices exist, like tuning to specific user behaviour, but shouldn’t we regulate against those, so we get them now and the next time they do something similar?