Let me talk about something pointless that bothers me. Two different pop songs have been put in my radar recently by conspiring forces, and I can’t express the way I feel about them in a single tweet. 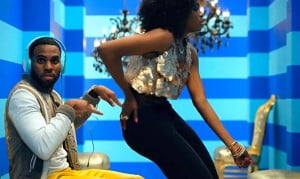 The first song is Talk Dirty by Jason Derulo. It’s got a great saxaphone hook, really addictive and raunchy, and that’s about all I can say about this song that’s good. Talk Dirty is a song about how Derulo travels all over the world and has sex with women who cannot communicate with him. Then there’s broken English saying Jason’s name. This picture is actually the less raunchy example of what you’ll find if you watch the clip or google “Jason Derulo Talk Dirty.” It’s a video clip full of people wearing ‘exotic’ dress and Jason singing about how great it is to have sex with a whole variety of women without ever having to talk to them. 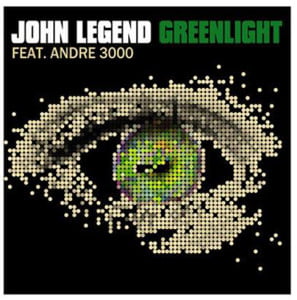 The second song is Green Light by John Legend. It’s not all that fun to listen to, being a sort of party song you can play on a piano. It’s a song about a guy talking to a girl he’s interested in and how he’d like to advance things, but he’d like permission.

At the moment, Green Light‘s official clip has 16 million hits; Talk Dirty has 150 million. Green Light vanished under the waves in 2008; Talk Dirty is supposedly the most popular song in Australia.