It’s been five years, more or less, since the end of City of Heroes. The game found itself a major, important part of my experience, of my learning as a person, as my interactions with culture and with a rare kind of big, creative space.

As the time goes, as it filters on by, things come back, memories, reminders… and sometimes, the things you remember are… strange.

City of Heroes was big. 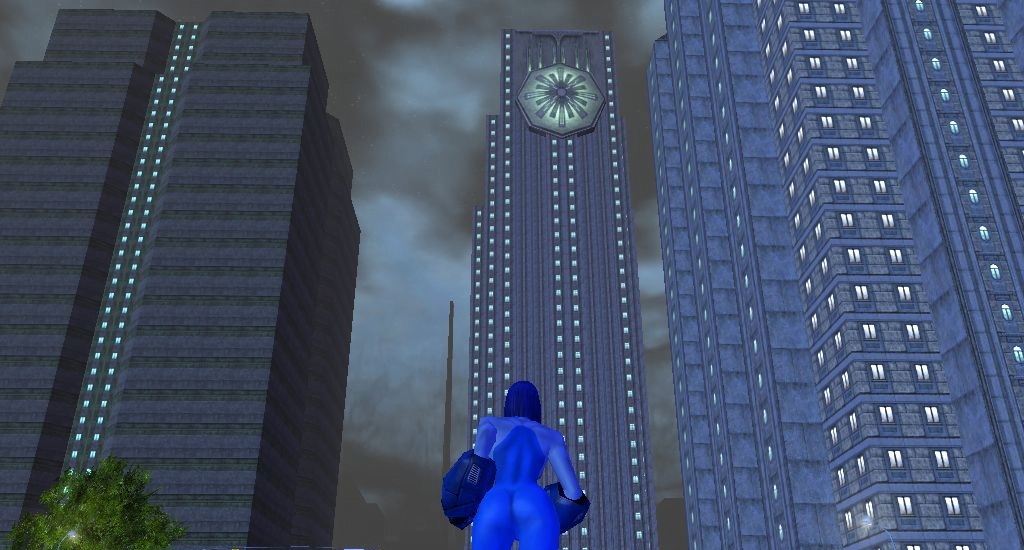 It was a little talking point amongst us – which was meaningless – that the biggest zones in our version of the game was Independence Port, which was so vast that you could fit the continent of Azeroth or Durotar inside it.

That’s nonsense, of course – the comparison just isn’t meaningful, and being ‘bigger’ isn’t any kind of better. But it put me in mind, as I remembered this point, of the long, slow walk down Faultline streets before I had a travel power, fighting my way through random spawns to make my way to the door at the far side of the dam. 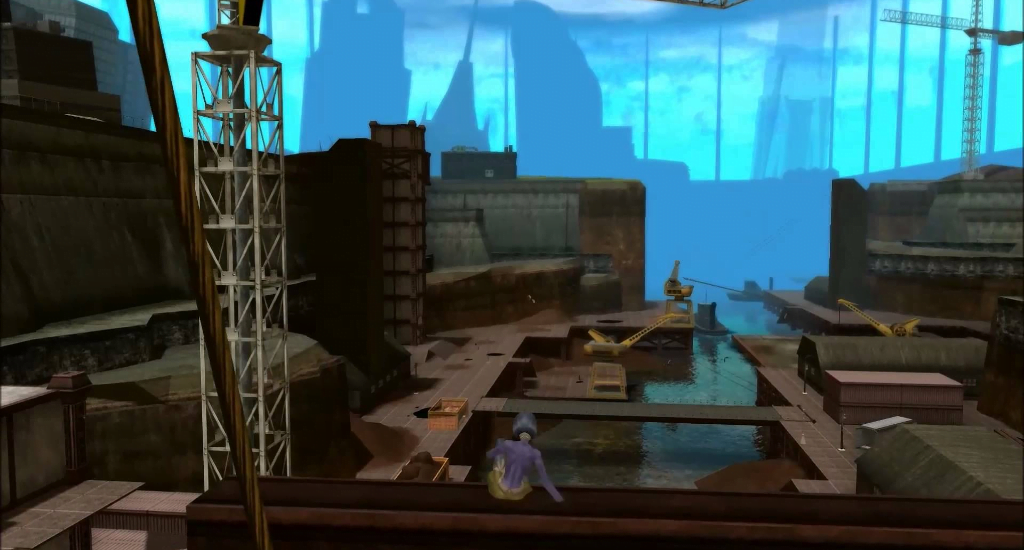 It made me think of the spaces between islands, when you were hunting badges with a half-remembered idea of whereabouts you were supposed to going. 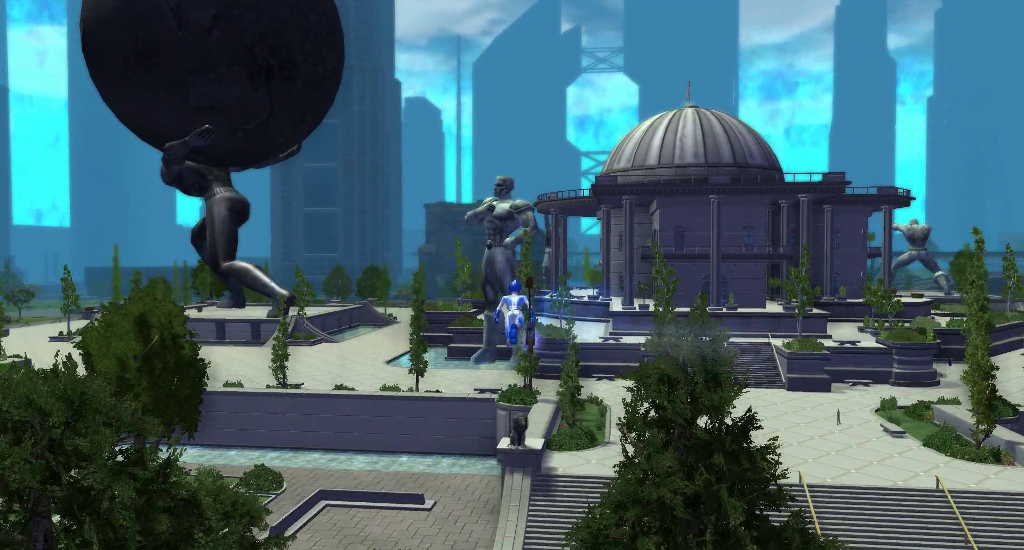 It made me think about flying, about the way you could move so fast in that game, and yet, despite the speed of it, you could travel so far and so fast… and there was still space for you. The distance, the sheer size of that game.

I still miss it.

I miss being able to take my friends and show them this great, big space and say look at this cool space, where you can create your own thing.

All images here were obtained from Google Image Searches and several went to defunct photobuckets. Sorry! :(