In the age of the easy remix, the re-use, the recycling of media concepts and design spaces and cultural concepts. It’s a space where we have a lot of different terms being used for different kinds of media. For my own purposes, I feel I need to define the meaningful differences between Remakes, Reboots, Remasters and, with new and fresh examples, Recreations.

The Remake is a global term, here. It’s just used so vaguely that it’s hard to really pin down what a ‘remake’ is. Was Full Metal Alchemist: Brotherhood a remake of Full Metal Alchemist? Sort of. Basically, in this case, I’m going to use remake as a way to refer to any new work that’s a new form of an existing work that’s designed to not require previous experience with the work. Each of these other terms refers to a specific type of remake.

A Reboot serves as a way to restart the work, a new point for someone who had no experience to start experiencing the work. A reboot wants to build something out of similar space, wants to use the iconography, it definitely wants to evoke the original, but a reboot is notable for showing you what the rebooter thinks matters to the original. 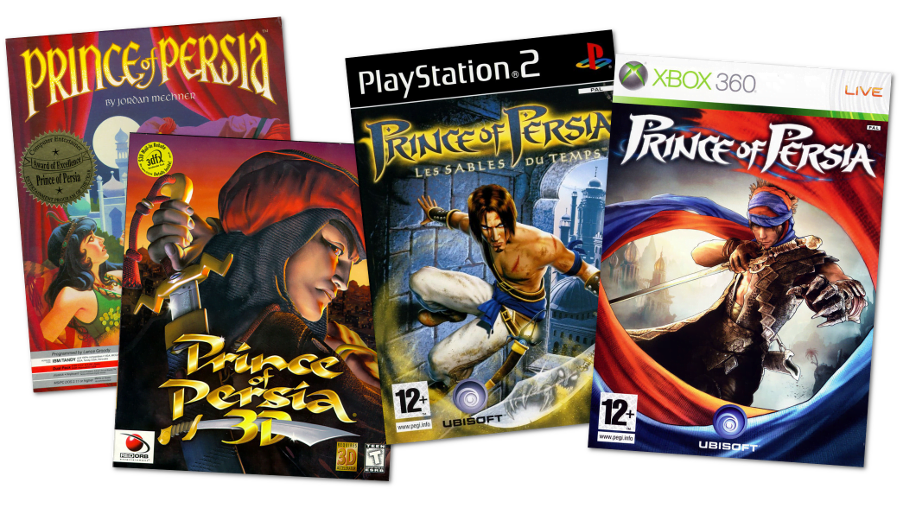 Here’s an example of four different reboots in one series: Each one was meant to accommodate major changes in the environment the franchise wanted to exist in.

Reboots are really at their best when there’s not a lot of there there, or when you’re making a work move from one form to another. While you might not consider an adaptation a reboot, they both use the same tools. It’s about taking away as much of what doesn’t work in your new form.

A Remaster is more like a translation: Conceptually, you are trying to make the thing again, that functionally works the same way, but with the new tools for presentation. It’s better audio quality, it’s more sound channels, it’s higher resolution images. In the case of some material forms, like film, a remaster can be just taking the production-quality materials and using them to create a new consumer-level version.

The recent trend towards remastering Lucasarts properties – or perhaps just a few classic examples like the Monkey Island games has had different variations on this. In the case of Full Throttle, pictured, the overall spirit is very much preserved, probably because they could work from a lot of similar sources.

One possibly controversial example of this usage of a Remaster is Gus Van Sant’s Psycho, a shot-for-shot recreation of the original Alfred Hitchcock movie from 1960. While this Remaster didn’t involve any of the original footage in creation, it nonetheless sought to be a version of the original in as high a quality as possible, with almost no deviation from the original.

And finally, the most challenging to do well: The Recreation. A recreation, for the sake of this conversation is something above and beyond what a Remaster or a Reboot can do. Recreations are reboots, but, they aren’t just about starting the continuity of the series over; recreations can be about the new continuity and about replicating the story beats or narrative components of the original.

The thing I need this term for, however, is Voltron: Legendary Defender. 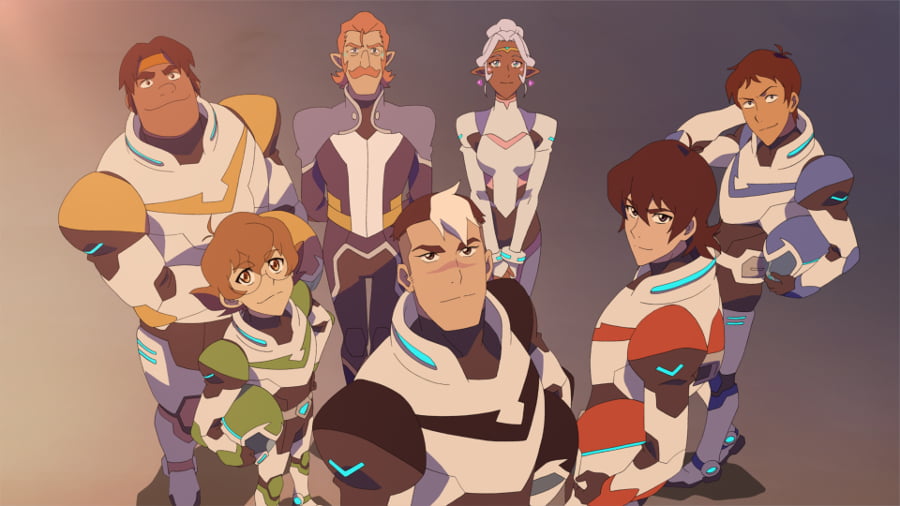 The issue I have is that if you simply call it a remake that can miss the basic premise of what the series does. Voltron: Legendary Defender is a series that wants to be the Voltron series you remember and know isn’t there if you ever went back to look for it. It’s tight, dense, and it uses a the set of storytelling tools, animation tools, and trope frameworks we’ve developed in the twenty-five years since Voltron was new. There is, simply put, a lot of stuff in Voltron: Legendary Defender that wasn’t at all in the original Voltron.

Maybe this is all a bit unnecessary. Maybe I just want to tell you how cool Voltron is. Maybe I should just dedicate some time to that. Well, listen, you.