John Galt’s speech is the famously overindulgent chapter of the book Atlas Shrugged. It’s known, generally speaking, as a long speech, but I don’t know if you appreciate how long it really is unless you’ve read the book all the way through, or at least, read to that section. It’s not an easy read – I haven’t managed it, just select chunks.

Let’s put this in perspective for you, though.

There are a number of printings of Atlas Shrugged, in a variety of sizes, so it’s not really feasible to put the whole thing into a single page count. We don’t have to do that, though, because some kind and well-intentioned soul put the whole thing up on the internet, allowing me to just dump that text into a document and crunch that data.

The total word count of the John Galt Speech, more or less, between revisions, is about 32,000 words.

First things first, let’s put it into perspective as part of the book. Atlas Shrugged is literally one of the longest published English-language novels that exists, and the John Galt speech represents only a fraction of the overall work. It’s about 5.69% of the book (nice). 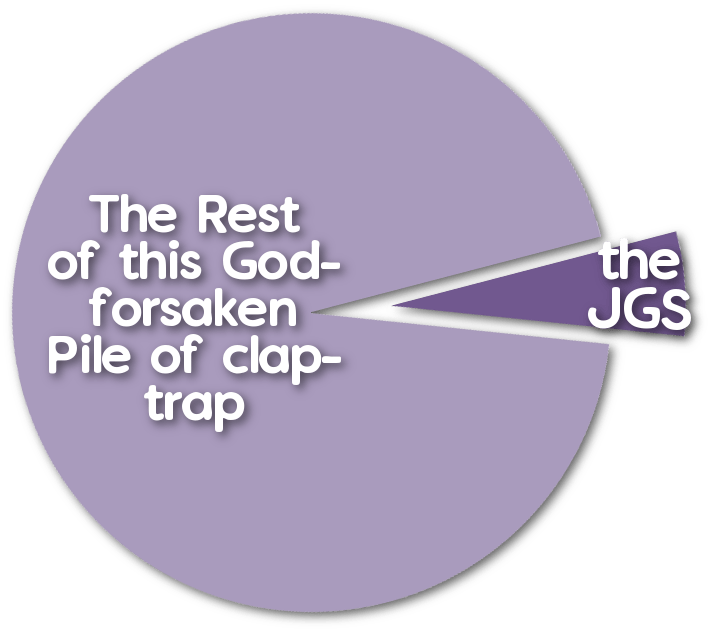 But how many words is that? 32,000 words is a number, it’s not a particularly meaningful number. You can consider the text in terms of the time spent speaking, for a start – and it is meant to be spoken. It’s John Galt, The Ubermensch, churning through his philosophy, on the radio, as a way to transform the minds of the populace of leeches siphoning his perfect grace from the world.

You can read the entire speech in about three and a half hours – and yes, on youtube, people have – but that’s powering through the whole thing, without the pause or rhetorical flourish or pacing of a proper speech delivery. I’m comfortable saying that to do that, you’d wind up at around four hours, which is generous and implies that John Galt is a good speaker. Since the speech is a continous perfect stream of dialogue, without stuttering, double-talk, or any of the naturalistic hallmarks of people actually talking, it’s clearly prepared, too.

Four hours of talking is not a small amount of talking. Filibusters are regarded as feats of political will and endurance, and they’re almost always meant to not be anything in the way of actually meaningful information. Politicians read card rules or recipes or history books. People pee about six times a day, which is about every two and a half hours, so there’s a not insignificant chance that Johnny G had to take a leak during. I’m sure he planned ahead, and delivered the speech from the bathroom.

But what if you consider that text as text? As a word count? Well, it’s comparable to another, smaller book. Quite a few, in fact. 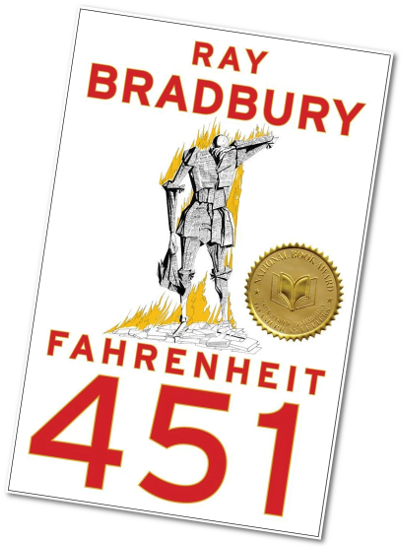 Ray Bradbury’s Fahrenheit 451 is about 33,000 words. That entire story is only slightly longer than the speech. The Great Gatsby – a snappy novel that nonetheless rockets along its pace – is 50,000 or so, so one and a half the length of the speech. In fact, you can find quite a few works of classic fiction young adult fiction that are shorter than the entire John Galt Speech:

This comparison to other classic fiction works is pretty robust – you can treat these 32,000 words as a unit of measurement, which we’ll now define as the JGS. If we cast our net wider to see other books that are considered classic, the JGS stops being larger than the whole text but still is quite a large proportion of the work:

And perhaps as a footnote

What’s important to consider is that these stories that are comparable to the JGS on its own, or one or two times it, are stories that convey a philosophy and a worldview, that speak of ideology and principle and are even full of clear, well-regarded quotable lines. I mean, the Gospels! They’re entire stories.

In its own text, though, the JGS doesn’t do anything of the sort. The John Galt Speech represents a lengthy, explanatory detour from one character, in one sitting, to stand and simply tell the audience (and the reader) what he thinks and how he thinks it. It’s not actually anything happening in the plot, nothing that needs to be shown. It’s a narrative cul-de-sac, a jerking halt where a character monologues at you.

That time could have dragons and fistfights and a philosophy shown through action rather than harangued at a reader.