Once the media juggernaut that was the Fullmetal Alchemist story had smashed in place a bestselling manga then created not one, but two best-selling internationally successful anime, not to mention a bunch of tie-in videogames, merchandising out the wazoo, it resolved that it was time to release a live action movie. The movie was originally developed for 2013, but was held up, citing reasons of technology and budget, not made and released until 2017.

And the movie, my friends, is bad. 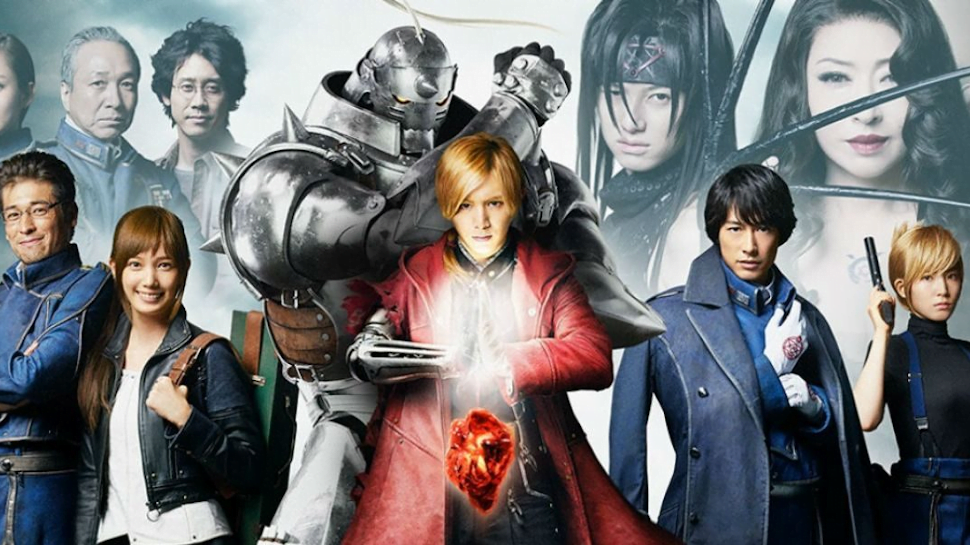 Breaking down why this movie is bad and what about it isnt, is the work of far more nit-picky people than me, so instead I’m just going to give you a sweeping overview of the reasons I disliked it in one big breathless paragraph that’ll sound funny when I read it aloud to Fox and probably just get scrolled past by other people before I dig into the two major things about it that really make my eyes twist. After all calling any movie bad is a really broad, high-level thing that should only ever be taken as an opinion in a sort of easy handle kind of way and not any kind of judgment on anyone who liked it, which means specific complaints are the best way to express ‘bad’ without it being seen as a wallpaper word meant to hide the fact that I haven’t thought about it, I’m just sharing an emotional reaction (though if I did share an emotional reaction, you’d probably want that anyway). With that in mind, this movie is bad because it crushes three major story arcs into one two hour movie, the primary reason to see a live action version of this is to render the effects of the powers and the props and sets in a way that looks realistic and actualised while this depiction of them looks fake as hell, worse than even first-rate cosplayers, the story being entirely acted by Japanese people makes it look like it happens entirely within a small Japanese setting and not across the three large nations the manga actually crosses, overacting mannerisms, the pacing problems that diminish Brotherhood are here amped up to the most preposterous levels, and when this story is cooked down into a sort of ‘greatest hits’ lists of things for characters to do it is painfully obvious that this story doesn’t have much for women to do but get killed, and the way that major characters are added as after-effects makes the timing of their lines really stilted and unnatural in a way that a well-edited movie or tv show wouldn’t present. Basically, it tells a crappy version of its story, it tells it badly. The meal is bad and also in tiny portions.

A really minor complaint about this live-action interpretation of Fullmetal Alchemist is that by using live-action actors, who are all Japanese, the story feels very much rooted as a Japanese story. It doesn’t feel like I’m looking at sorta-Europe as it contends with the way it ravaged and genocided sorta-the Middle East. Winry looks like she dyes her hair, Riza too, there’s none of the feeling of implication that these characters are coming from all corners of an imperial empire, and there’s none of the feeling of the relationship between racism and imperialism when dealing with Lior, which feels like it’s just down the street from everywhere else, populated by the same people who live everywhere else.

Now, this is not really a problem per se, because I’m not of the opinion they needed (say) Germans to play their proto-fascists, but the director of the movie explicitly said this movie will not feel like any of the characters are Japanese.

And buddy, that may be how it feels to Japanese people, I can’t say. But from the outside?

boy howdy does this movie look like it’s set in Japan. 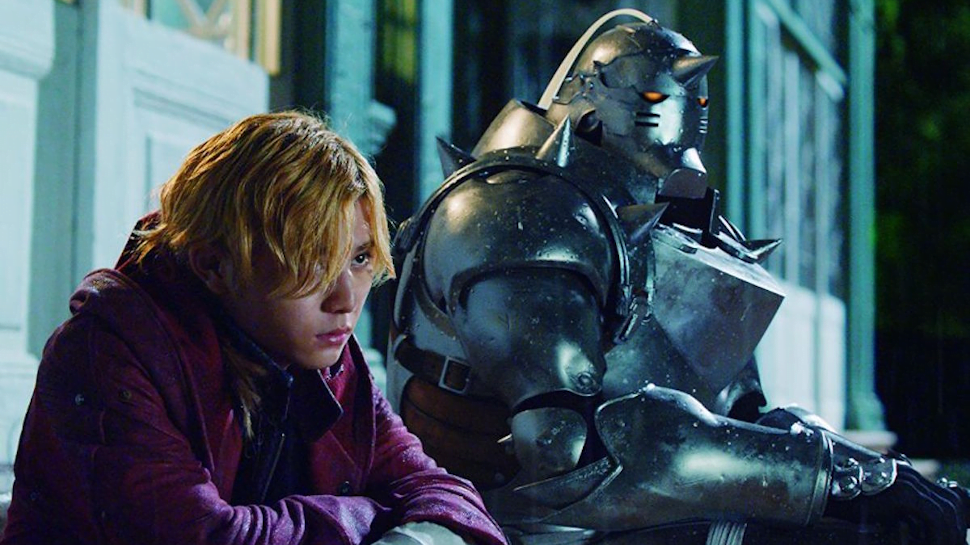 So it doesn’t matter how it ends.

There’s this line that Fullmetal Alchemist fans have one joke, and that’s not entirely true, it’s two half-jokes jammed together. But when you view the series from the outside, when you take the long view, this story across all its stories is about a short hot boy with a metal arm and leg, his suit of armour brother, and then, a little girl is melted into a dog, and then they explode. 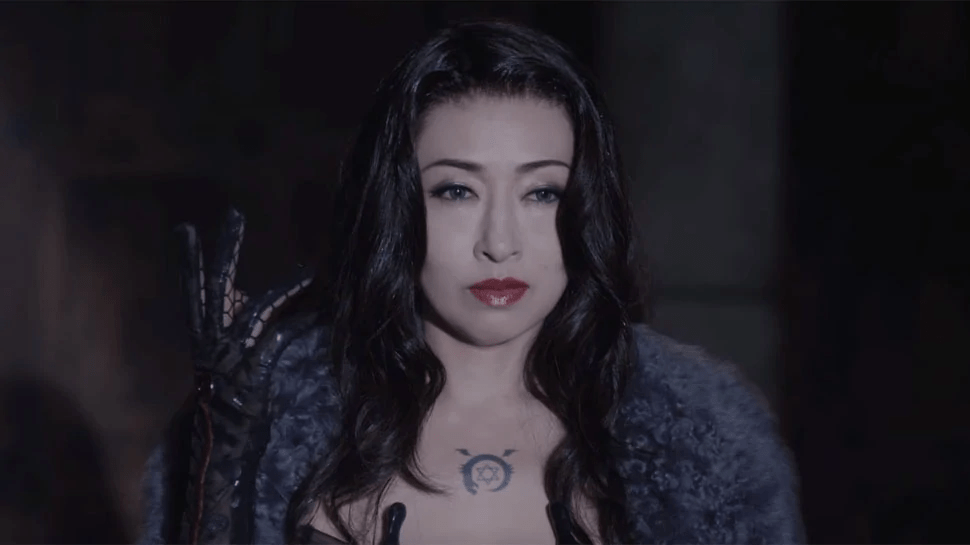 This movie doesn’t give you the characterisation, or why it matters; it seemingly sets of a set of flags, like rather than telling a story it’s picking a lock. This story does not make much sense, or it seems incomplete and incoherent, if you haven’t seen any other Fullmetal Alchemist. This creates the problem where you have to ask yourself, who this movie is even made for – and the answer to that is, well, this movie is a movie for the fans of the manga, and maybe the anime, and who have already been thinking about a live action movie.

That’s really weird to me, and I know that to some extent I’m coming at this from an extreme outsider’s perspective. I don’t like that Brotherhood dedicated itself to pretty slavishly replicating the manga, and this movie feels like it wants to get credit for doing things because they were in the manga, even as it obviously has to discard some things in the name of covering the huge stretch of story it was trying to cover. And why was it covering that? Because it had to cover that, apparently, because it had to cover the death of Hughes, the death of Nina, and then, it apparently wanted to include also the death of Lust to really get all its goal deaths in.

Still, I know there are people for whom it’s really enjoyable to see multiple different versions on the same story, and that it’s sometimes seen as an important function of fandom to be well-versed in many different versions of a thing. The Japanese Death Note movies, for example, seem incredibly boring to me, with a sort of different focus or delivery as far as dramatic storytelling is concerned, and I know that I’m ultimately not the target market for this stuff. Does it matter that I think this movie is a bit pants?

It’s ultimately the tragedy of Fullmetal Alchemist that it somehow managed to produce one of the greatest examples of its genre and yet somehow failed to live up to its potential.