This series is not called Black Spot. 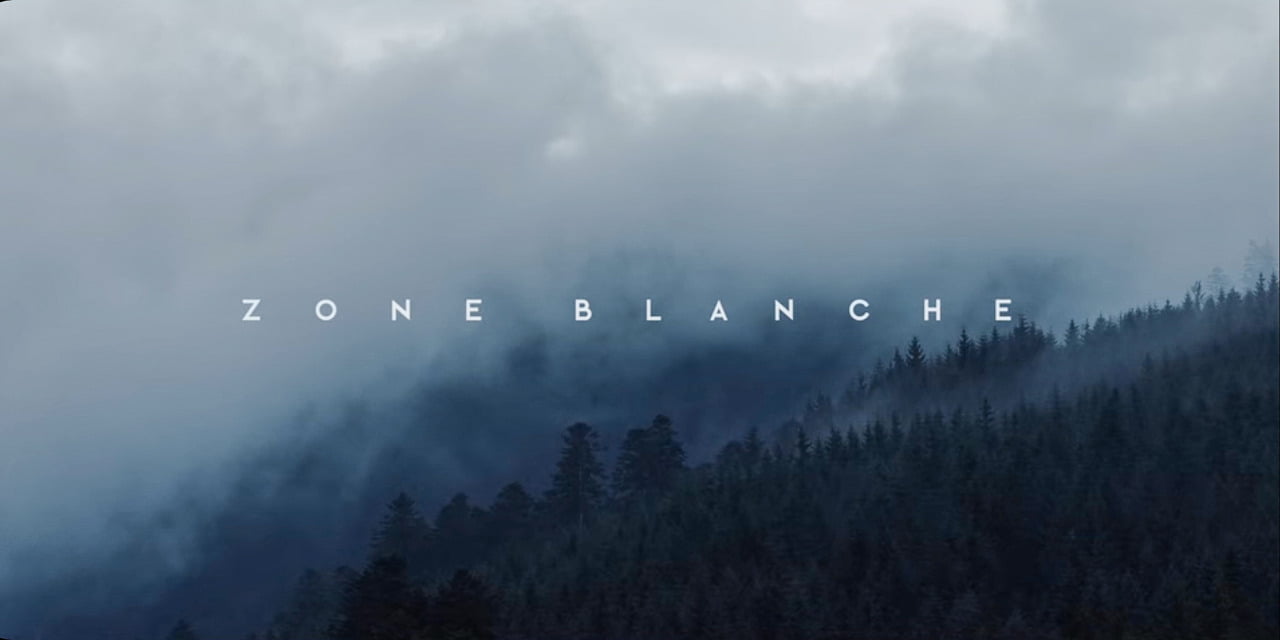 Black Spot is a French-Belgian co-production, made in 2017, set in a fictional town of Villefranche in the region between the edges of France and Belgium in what I believe (but don’t quote me) is the Ardennes forest. Thanks to being remote to both France and Belgium’s main urban centres, this town is just outside of cellphone reception on both sides. The town has its own cellphone receivers and its own wireless networks, but if you stray out of the reach of the town, you are immediately isolated.

This kind of zone happens all the time – in English, we often refer to a space that has no access to power or phones as ‘blacked out.’ In French, the term used (at least if my wikipedia research hasn’t let me too far down and Julien and Synahel aren’t likely to tease me in the responses) is more akin to ‘whited out.’ In its original French, this series is called Zone Blanche – or, the white zone. In English, the translation best fits it as black spot.

I watched this series dubbed into English; at first it confused me a little – I actually didn’t realise I was watching a dubbed media work at first, and assumed I was missing something about the lip sync. By the second episode (and after looking up the name of the thing on Wikipedia and learning my dang lesson), it stopped bothering me, melting invisibly into the way the series is; perhaps it helped build on the strange ‘is it or isn’t it’ supernaturality of the series, the way that this horror story spends its time slowly and steadily coiling tension around you while you start to wonder if it’s ghosts or demons or worse, nothing. 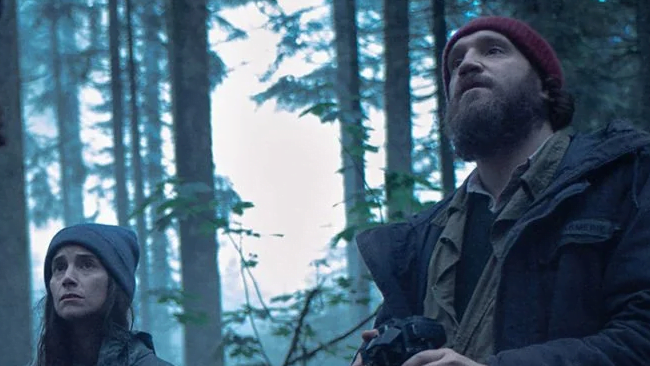 I really liked Black Spot and part of why I liked it was the way it was an alien rurality to me. I live on the coast, and even when I didn’t, my vision of ‘rural’ was near-desert, or scraggly, bright, steamingly hot bush. National parks are full of riots of colour, of the irregular, teeming with wildlife and insect life, and undeniably bright – one thing I’ve always had when I think of a forest is light.

In Black Spot, the forest around Villefranche is one of its characters, and it is so very, very strange to me. It is remote, yes, it is outside of the tools I would use to navigate it (like my phone), and it is alien in its all encompassing absoluteness. Trees grow in long lines, large and vast and irregular but also straight and hard to differentiate – you step a few meters into the tree line and it’s possible that you literally cannot see the place you came from, hidden as you are by the mist captured under the canopy, under the dark of the heavy leaves, around the corners created by the offcenter, endless growth of trees. You can see some distance, but never far. You know there’s something in there, but you’re never clear what.

The cast of characters are a sort of sad-sack justice league, an assortment of characters from different walks of life in their small town space, people who wound up where they are in the same way that the crunchy bits in a crisp packet wind up in the corners. It was the place to default to, the place without an alternative, and there are tensions that result from that, directly. There’s an entire set of subplots about being a gay man in this small rural space, and what that means for your opportunities for partners and sex, and even the kinds of fantasies you have. Our main characters all have secrets but strangely, you largely don’t get to learn them about most of the main cast, with one or two exceptions in the first season. It’s much more about the slow, teeming, dreadful settling in, of finding yourself isolated and learning how things are largely normal here until they’re really not. 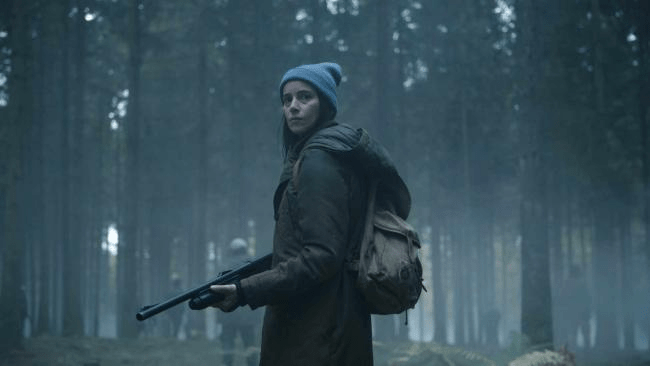 One of the details about this series that’s funny, that’s strange, is how the cops in this movie are so wildly different to what you expect. Largely, the cops are doing things like coordinating search and rescue, and interacting with the other systems. Even our outsider that disrupts the status quo is mostly an outsider to the ‘police’ of the area, showing up, asking questions, investigating process. Nobody’s happy to see him, because they don’t know him, but it still builds this really interesting to see how The Middle of Nowhere deals with basically a visit from the cop’s IA guy, and why. The thing that sends Franck Siriani to Villefranche is the strange statistic that this remote border town between two nations has a murder rate six times the national average.

The national average of murders in Belgium is 1.7 homicide per 100,000 people. If Villefranche has a population of 1500 people, which, looking at it, seems a pretty reasonable estimate, that murder rate would be one person murdered each year, just because you can’t have part of a murder victim. If you set Villefranche as an enormous town, a place like Goulburn that we here in Australia consider a city, with its population of about 23,000, then that homicide rate 6 times the average translates to two homicides a year.

There’s a dread inherent in how we represent terrible things in fiction, and one of my favourite questions to ask is how does that terrible thing represent a real thing. The horror of Villefranche is a place that is dreadful, full of eerie isolation in a way that is less dangerous than 42 of the 50 United States. Much in the same way the horrible hell-cities of Dredd are, by population and stated crime statistics, less dangerous and violent than cities in the real world, and you’re even less likely to be killed by police. 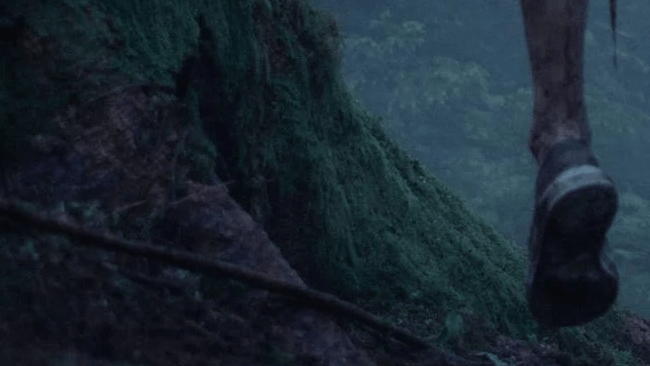