Hey, this is kinda a cool one.

I’m working on this little game. It is, as far as I understand, never going to be for sale anywhere. It’s going to be available only as a charity option in Desert Bus. As I write this, I’m finishing up the first round of beta card faces.

The game is a secret goal, area control game about the city of Nsburg, the setting of Loading Ready Run’s QWRPline, and I’m making it so you can bid on it, and win it, for charity!

This is a really weird feeling? Like I wish I’d gotten into that space of making fan games, when people would think it was reasonable that I was making not-for-profit free games which built in spaces people liked already, like Star Wars amateur card games or the like, before I vaulted into making proper games, games with concerns like copyright and stuff, because I was selling them for money.

I mean I don’t regret it, but still. It’s nice to work with someone else’s concepts, someone else’s art. I really liked the way that the game came into being as I tried to express this idea of a slightly crap, but very funny conspiracy.

Anyway, with that in mind, here are some examples of card faces in production! 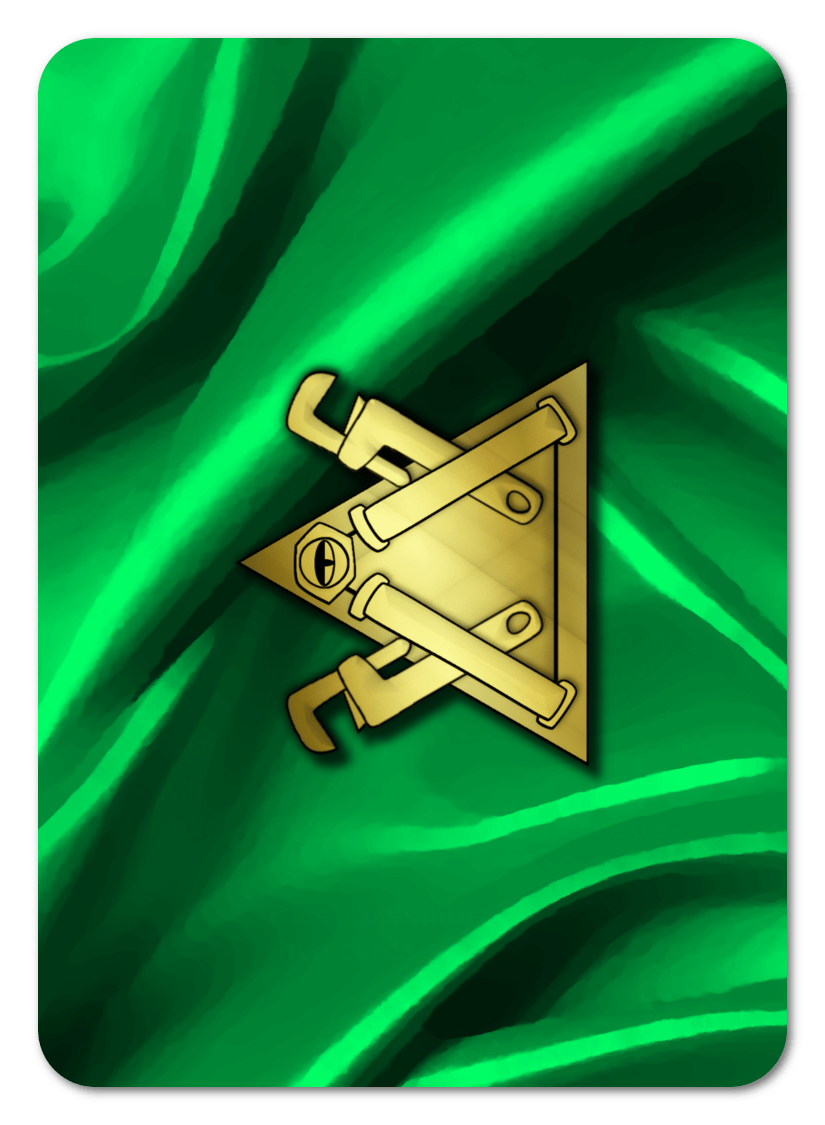 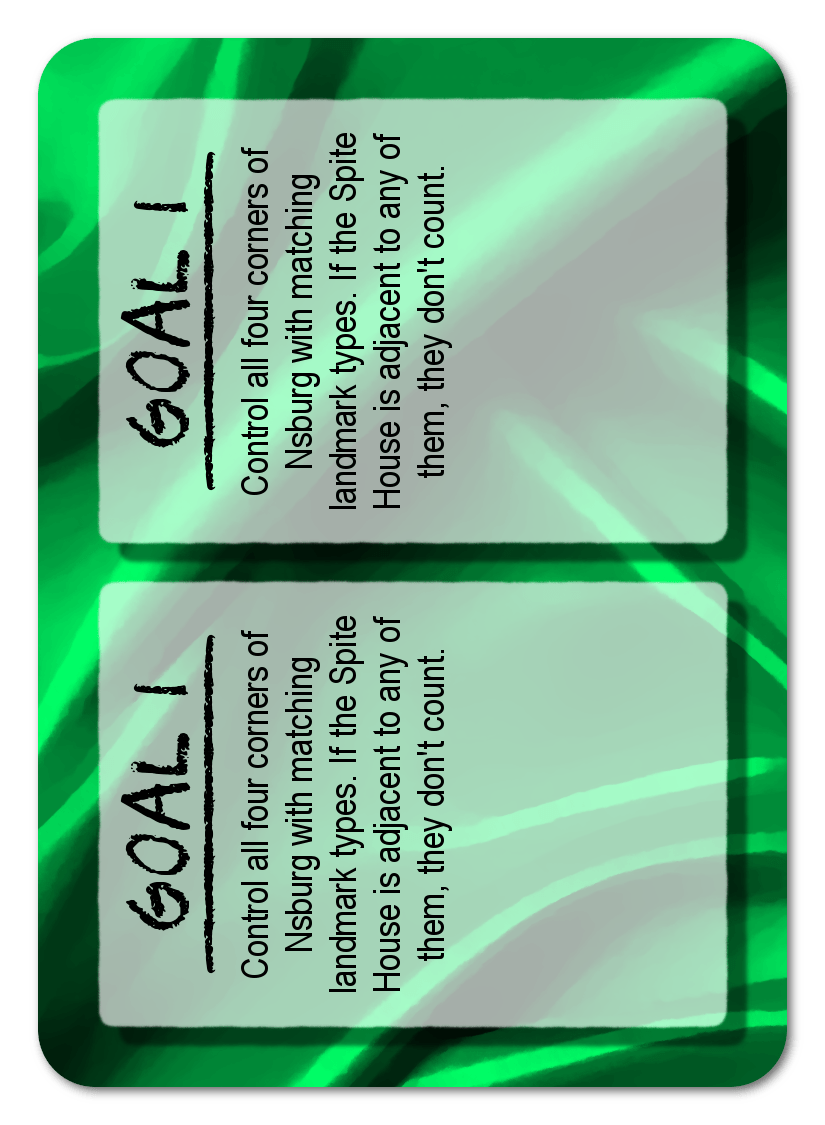 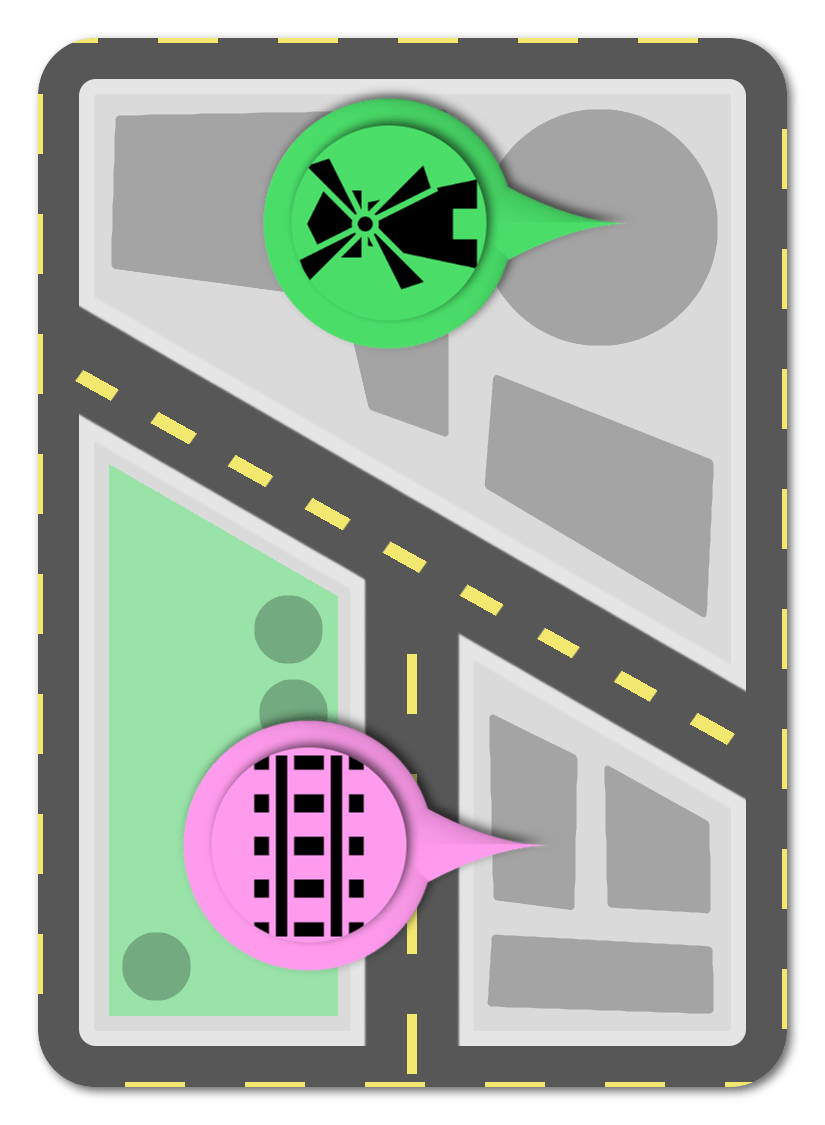 This game is almost a wallet game – the town of Nsburg can be made with as few as 16 cards, and the goals can be a few more cards on top of that, to make sure they’ve got some variety to them. You don’t want the game to be about the same end-goals every time, right?

The two goals are meant to represent two different options – one that’s kind of easy to do, if nobody is messing with you, and one that’s a lot harder to do, but much more specific. The idea is that you’re meant to be able to arrange the city of Nsburg based on your particular interpretation of the incredibly vague plan of the Pipesman.

Now, the game that remains might get stripped down a little bit and rethemed maybe a little bit to be a different game, but there is going to be at least one feature that definitely only exists in the special Nsburg version of the game.

Now, when this goes up, odds are good the game is on its way to Canada. We’ll see how this goes!