Okay, so what the hell, why not. We’ve had to talk about giving white access to counterspells and card draw, why not the latest iteration of this brain virus to hit the conversation about ‘helping white in EDH,’ aka ‘White Ramp.’

I am deeply unsympathetic to the position that ‘white needs ramp,’ because white has ramp. Signets, talismans, diamonds, vessels, rings, baubles and powerstones, white has all these tools for ramping, mostly the same stuff that blue gets. Sure, blue gets Tolarian Academy, but that card’s broken and should not be looked at in terms of ‘well, white should get something that busted.’ It’s also really frustrating that attempts to push white’s ramp never takes the form of ‘white creatures that make or create or interact with mana rocks,’ even though white has some of those!

Personally, I feel the beef about white mana ramp tends to come from people who want to run mass artifact removal, in white, and don’t want to have to deal with that affecting them – they want to break the symmetry of white’s sweepers easily and conveniently, ignoring that these effects are already ramped through the fucking ceiling in multiplayer environments as it is because you have multiple opponents to prey on at once. This isn’t to say it’s the only reason for the argument, it’s just that it’s visibly an argument that doesn’t make sense when you consider the way people are trying to solve it.

Because the way they’re trying to solve it is Rampant Growth, But White. 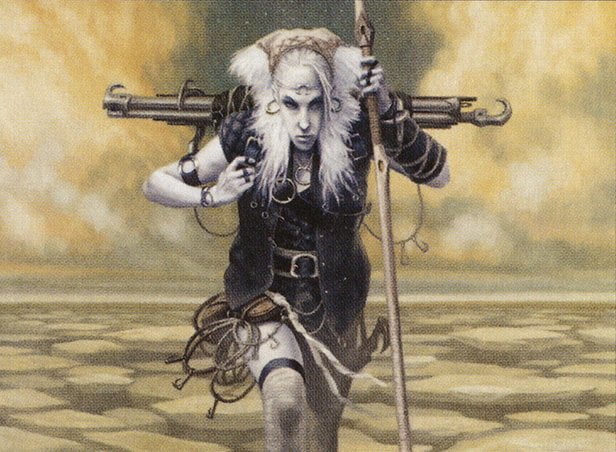 I hate this so much.

Right now in Magic the two colours that have the hardest time showing how they’re different are green and white. They both care about creatures, they both care about tokens, they both care about big armies and combat tricks. White gets oblative, powerful removal, the broadest variety of answers, the best sweepers and the best mass land destruction, and green gets land ramp and card draw, and right now, this mindset of ‘fixing white’ is to simply try and take these two remaining boundaries between the colours and getting rid of them.

If people were proposing creatures that created signet tokens, or even white mana rocks that created tokens as they ETB, that would jive for me. If they were looking at cards like Burnished Hart and Solemn Simulacrum and asking how they could make those cards more valuable for white, I’d get it. Eternal Dragon works fine in white, and it makes sense in white and it’s a good fucking card, too, but this isn’t what they want.

Usually they also want to just rearrange the letters somehow to make it work.

It’s not that white shouldn’t be able to advance its mana, because it can, and it does, and it should. But white needs to feel different to its allies, and it needs not to be the colour that can do everything. Can we work on fixing white’s EDH problems by doing things that fit in white’s section of the colour pie for fucks sake.