What follows here mentions some themes in the 2017 Ducktales reboot. Not an actual spoiler of details in the series, just a mention of some of the themes that come out in the first two episodes. If you think you need to go in cold to the first episodes of a tv series about talking ducks, well, okay. Just so you know. 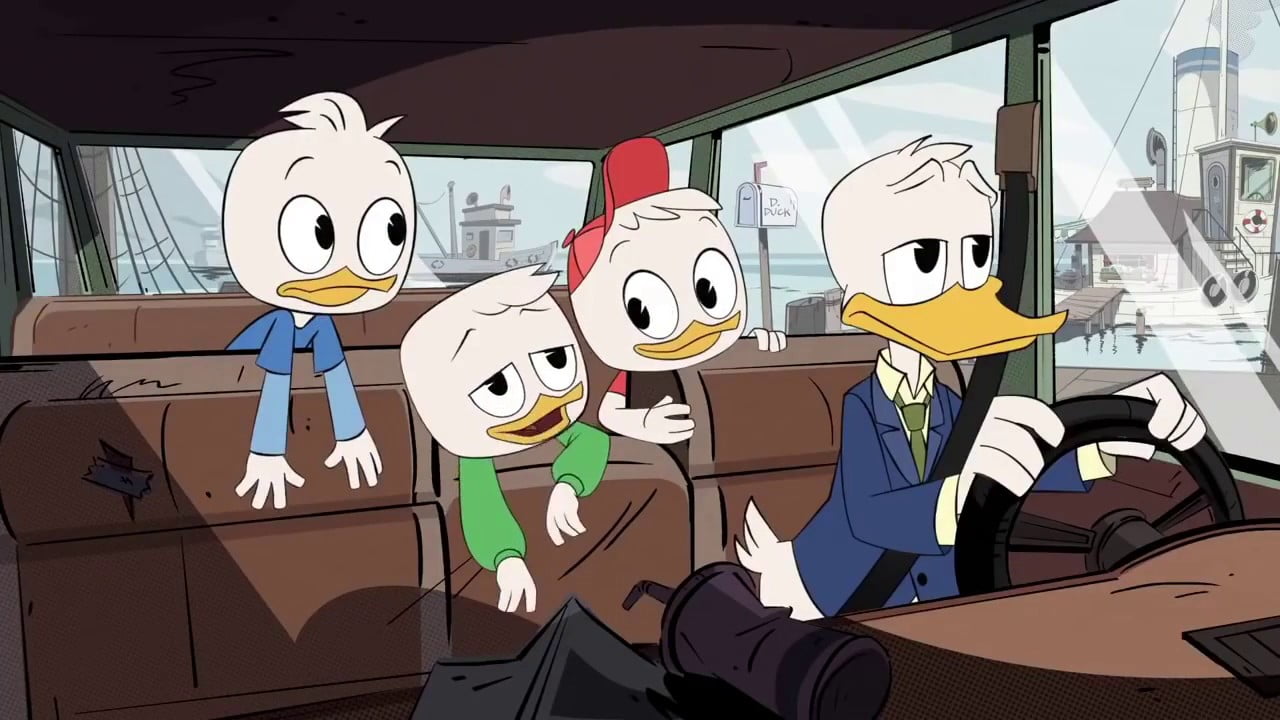 Really, Donald Duck is an older generation of media, the same generational space as Mickey Mouse. I’m sure animation historians will be able to point to the specific gaps in between first appearances, or the evolution of a character over time, but the experience I’ve always had of Donald Duck is that he’s something old. There’s something of an older time, a time when cartoons were about… something else. It wasn’t like he really belonged in Ducktales either, which as a kid, still felt old to me – perhaps because I didn’t see it until it’d already existed for quite a few years, perhaps because it still centered Donald as important. Somewhat. Sort of. 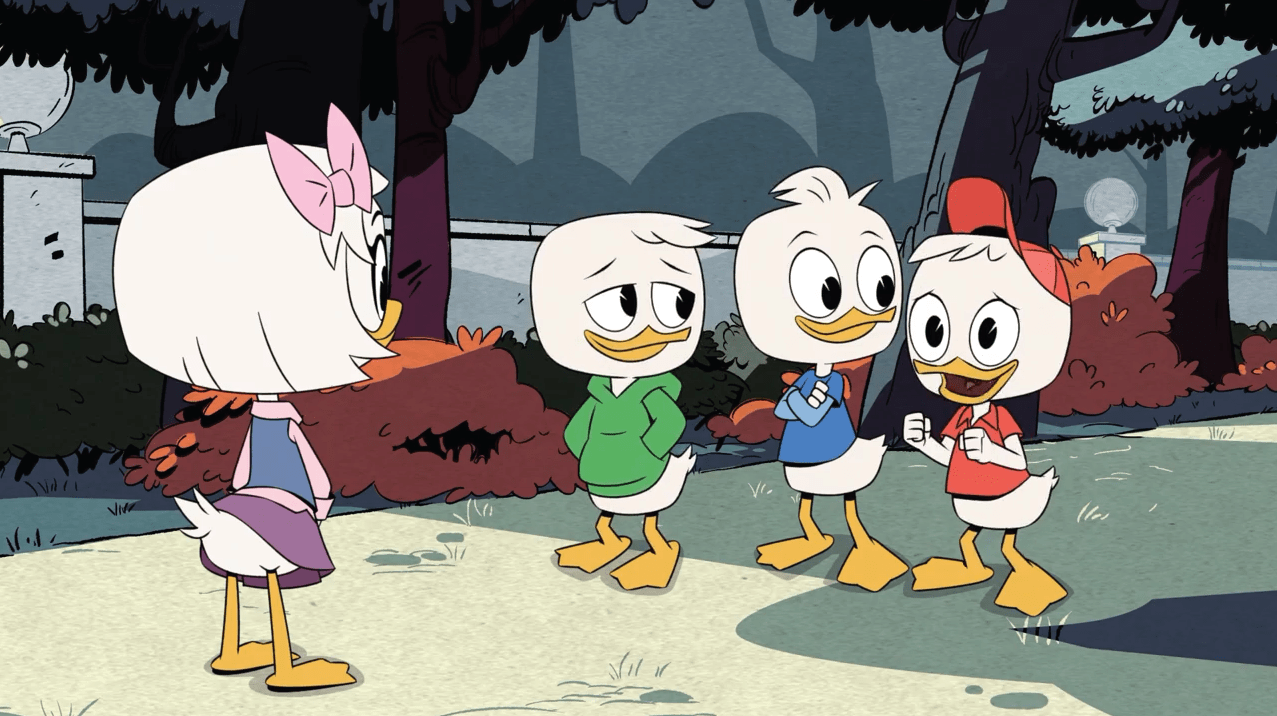 Now, Donald isn’t a parent. It’s worse than that. He’s not the kids’ parents: he’s a person those kids have to respect, because their parent told them to, but he doesn’t have the authority despite the hard work he does to provide for and care for the kids. What’s more, Donald has a hard time communicating in the most pure way with the kids. They don’t have to like him – they like each other, they have one another as friends, they can conspire and confide with one another.

I didn’t like Donald Duck. Yet here, as the series seems to set up the idea of these kids discovering that their uncle is a person, a person like themselves, a person who’s done things, tried things, a person who has achieved and adventured and still has plenty of fun left to have in him?

I really am cheering for the guy.