When you built a character in 4ed D&D, you might be startled by how many feats you got. Every even level you got a new feat, and you started with one as well – meaning a character wound up with sixteen feats. This meant that the game had a reason to make up lots of feats, and that was where the game offloaded a lot of mechanical responsibility – rather than making tons of variant rules for how your classes changed as you levelled up, most of them gave you a starting package, and you could use feats to unlock the bits of it you wanted.

This was true of races as well, by the way – in the Monster Manual there were a handful of extra races just starting out, but none of those races had any feat support, unlike the Players Handbook races, and that meant those races were always permanently underpowered. Making a race or a class was not just making powers – it was also making feat support.

There were other places feats did the heavy lifting the system needed done, like the ‘feat tax’ feats like Expertises and Defence feats. The game math was curved, so as you got to higher and higher levels, the enemies assumed your ability to hit them wasn’t just improving linearly, and the same for their ability to hit you. This meant there were two feat families you just kinda assumed you’d get.

This meant that for any given class or race there was a need for feats. They’d be the things that brought that race up to par with other races – just small incentives that hopefully pulled them up to the level of (for example, almost always) the Dragonborn or Dwarf. These two races came up early, and people had a clear idea what they were like, so they almost always got some feat support in every product for every new idea, and they were pretty good to start with. 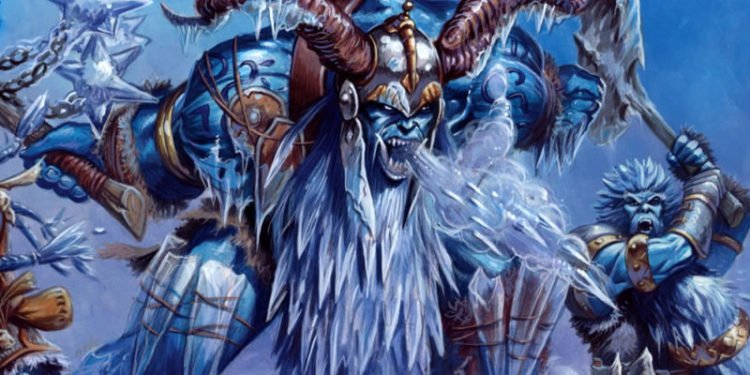 Classes suffered this same problem; feat support was where a lot of class options were offloaded, and Wizards only published so many feats at a time, and sometimes, they’d low-ball feats. If they made an overpowered feat, they’d fix it, but when they made an underpowered feat, they let it be. This means any class or race introduced after other classes or races had to do catch-up and hope their feat support was good enough in the smaller window of time. And then Essentials came along.

Now, I am not against Essentials. I’m really not. The books are nice, and they’re pretty, but they brought with them mechanical directions for existing characters that have problems.

Specifically,they took some classes and gave them entirely new purposes and mechanical needs, which meant all the feat support for those classes became about their new variant. Which in turn meant that races and classes released after the Player’s Handbook, but before Essentials often had a truncated window of support compared to most, which also meant that what support existed was being split up between different types. Anyone building a PHB2 druid was left confused why they’d be getting feats for supporting healing in the compendium, for example.

There’s a lesson here: Ensure you support your design, and be willing to make adjustments up and down if things are too weak. The policy of 4ed seems to have been one of nerfing downwards and replacing upwards – which means that now, looking back, most classes have a host of slightly weak feats lying around.