White or pale cardbacks are the worst especially in bluffing games. They’re incredibly easy to unintentionally mark. If you’re going to make a game like this, make it small, so there’s not a lot of stressed shuffling.

133. Been There, Liberated That

If you’re going to make a game about WW2, maybe consider any battlefield at all except Normandy?

134. Been There, Liberated That, With Other People

pursuant to 133. Maybe also consider there were people other than the Americans there?

Simple, bold shapes can do the work of more complicated artwork and is comparatively attainable, like with The Suits: 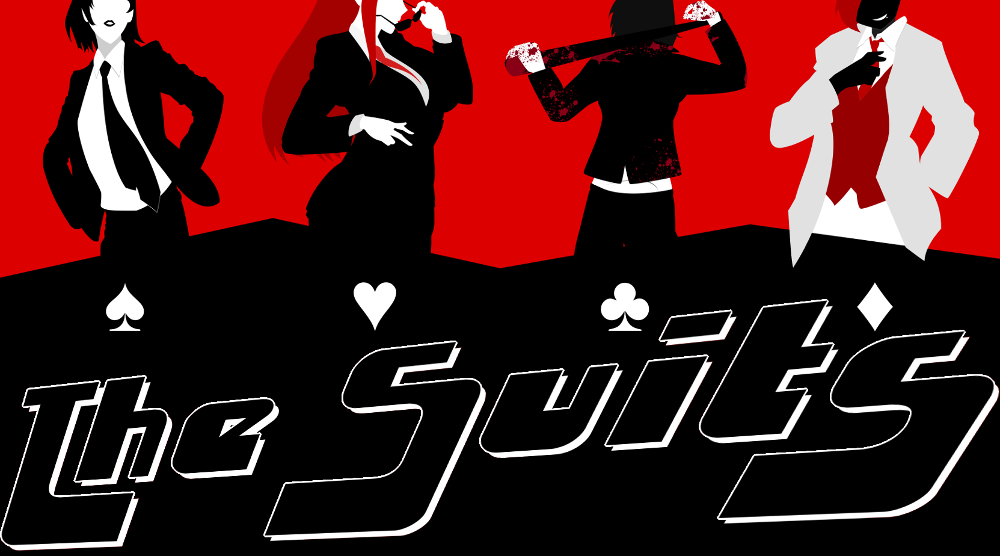 If your game has fat people in it and they’re only there to be mocked, you’re a piece of shit.

Resolutions of games aren’t as important as you think. Some games, the winner is basically meaningless to any but the most competitive.

Apples to Apples is an example, Charades is another. I learned this with Crowdfund This: For some games, people care about the doing.

Jokes are fine, and you should feel free to put them in rules, but don’t let those jokes make rules ambiguous.

Absolutely core to what you’re doing as a game designer is trying to create a machine that creates a story. This means understanding stories is important, and so is understanding machinery.

140. The Purpose of A Roleplaying Game