I’m going to do a thing this month, where the Story Piles are going to also be themselves, small piles. Each Story Pile this month is going to be, rather than a deep dive on one thing, a handful of quick comments or impressions on some media I have opinions on but somehow didn’t find find so interesting I had a whole longer article about it.

This feels a bit like an expression of defeat for me, where I have long since held the opinion that anything is interesting, that anyone can write about anything in a way that makes it interesting, it’s just a matter of finding the ways to connect it to the audience. Making them into a sort of general potpourri is giving up on opportunities to maybe, one day, later, coming back to these story pile pieces with a good angle on a fresh take. 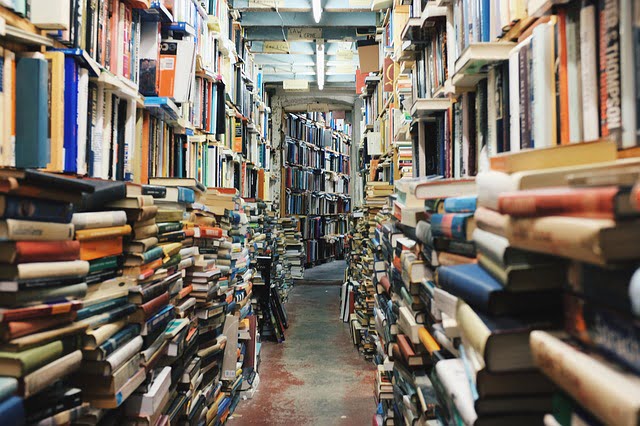 Yet I’ve had some of these ideas sitting in the wings for a while, and I’ve honestly forgotten about a bunch of them. To clear my plate like this is an act of catharsis, a form of release. If I can spend a whole month talking about Voltron, because I wanted that space for the many things in it, I can spend a whole month skipping clean over things that were Good But Not Great, or Meh But Not Grandly So, or maybe Good But You Don’t Need Me Saying It.

Thanks to services like Netflix and Stan, I can just compile lists of things I’ve watched, and then come back to see that list later. This is a fun exercise in recontextualisation, because it will sometimes show me things I watched very close to one another and how one led me to the other. It shows me what I started but didn’t finish. And most interestingly, it shows me the things I forgot I saw until I looked at the list.

Rampage
Ghostbusters: Answer the Call
Get Out
Pokemon The Movie I Choose You
The Man from Uncle
Great Wall
Ballerina or Leap!
Power Rangers
Assassins Creed (The Movie)
Riverdale
Polar
Sherlock Holmes: A Game of Shadows