What is the optimally “unfair” possible U.S. election? Assuming you can just set the vote ratios in each state to whatever unrealistic value you want. How much can you lose popular vote by and win the Presidency?

This isn’t a comprehensive view of this idea, but a rough summary. Still, it’s an interesting question and let’s explore it. Note that these results involve literally no breaking rules. These are just the ways the system functions based on changes in circumstances. Consider these urine samples from an extremely unwell system.

The absolutely lowest number is zero. Electors in each state are only ever bound by law with a fine to vote in accordance with their state. You could hypothetically convince the 538 electors, without any votes, to just pick you when that time comes. Easy. The entire Electoral College is pretty fraught with legal dead-zones – there’s no supreme court ruling on whether or not it’s even possible for states to bind their electors, and those states that have laws preventing faithless electors have never enforced it. The closest they’ve come is declaring Electoral college votes void, but that’s by no means guaranteed. If you could swing the proportions however you want, this is a way to do it. 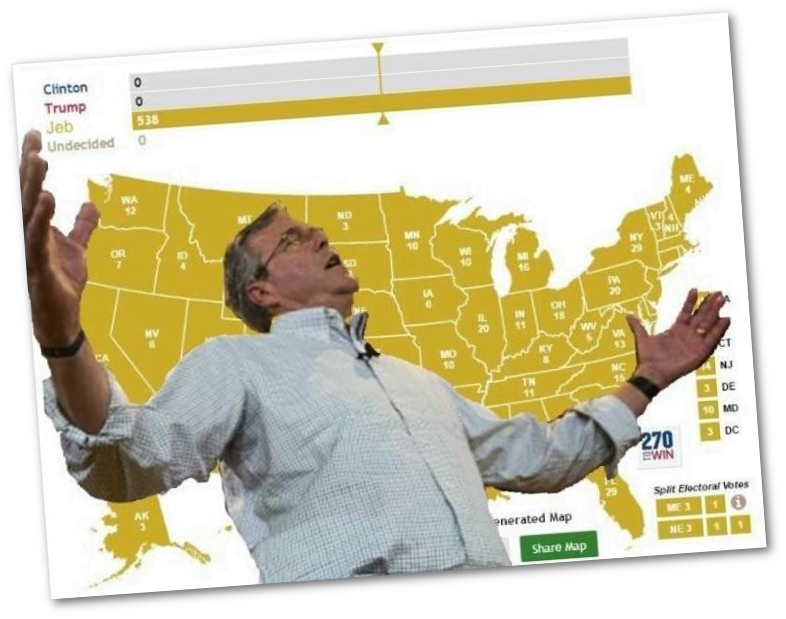 The next lowest number of possible voters is hypothetically one. If all but forty-nine American citizens moved to California, and nobody in that state voted but one person, even if 49 other people voted against you, California would have 391 electoral college votes and easily land you the 1/49 win. This is because electoral college votes are distributed based on the population (sort of), but not on percentage of voters. The people who show up in each state get to distribute those votes for the rest of the state.

The next lowest number involves nobody moving, where if only one person voted in each state, and then we get eleven – winning New Jersey, North Carolina, Michigan, Georgia, Ohio, Pennsylvania, Illinois, Florida, New York, Texas, and California gets you 270 electoral college votes. Again, this isn’t winning eleven states (though that’d do it too) – you can get this by just winning eleven people. 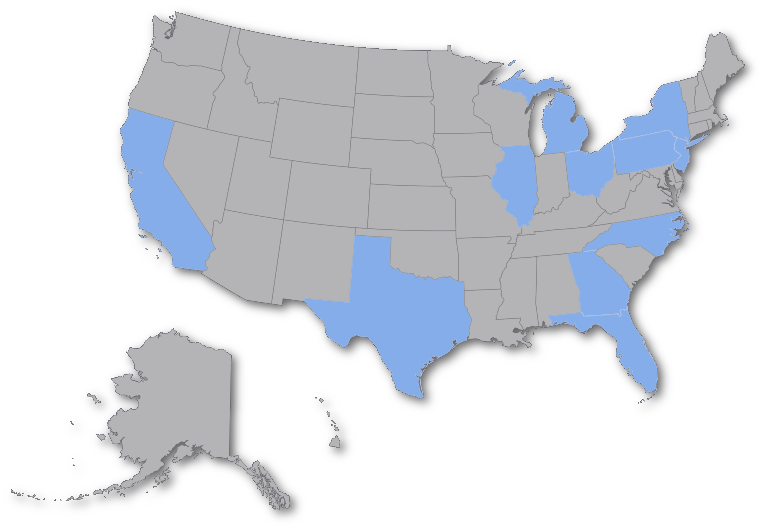 The next lowest number is how many people you’d have to win assuming a reasonable turnout. Turnout has gone up and down – the highest it ever was was 2008, with around 44% of the total population. This breaks down further (DC citizens vote more than Wyoming citizens, for example). 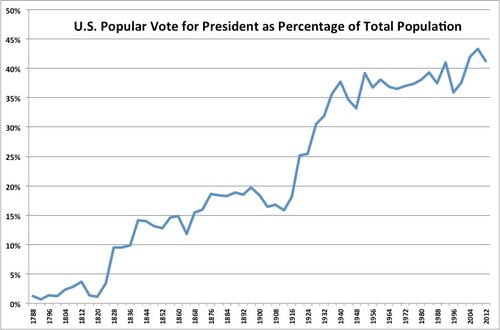 I’m picking 40% just as an arbitary value within that zone. With that in mind, you need 51% (a majority) of 40% (the voter turnout) of the most electoral-college unfair states’ total population, which is around 40% of the US population or 130,000,000. We’re rounding, to make the numbers easier to handle.

That’s all you need to win the Presidency.

None of this is news. Honestly, none of this is even buggy. This is how the electoral college system is designed. It’s meant to be an unrepresentative system that wants to delegate power through a number of system gates, rather than express the will of the majority of the population. When the Electoral College was drawn up, it included in its estimate of the population of each state the slave population, explicitly to ensure that Southern slave-holding states had more power than their voting populations would ‘permit.’

It’s even more pathetic because there’s a giant festival of ways that this bad system gets implemented badly. It’s a country where a sack full of votes can fall off the back of a truck, or single corrupt voting officials can repeatedly and serially ‘lose’ important information. It’s a system where ‘everyone votes’ is seen as a problem to route around.