Today, I did not do a lot of writing for common consumption. I felt a twitch in my hands, the lust to write, the want to storytell but the ache, that dull, miserable ache of inconsequential pointlessness welled up later. It’s okay, though, that creative urge was put to my hands, as I fiddled with a stack of outdated business cards and my friends’ Secret World RP characters.

Below the fold? A bunch of art. 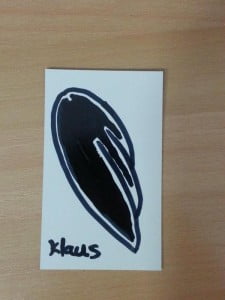 A raven’s feather for Klaus. Klaus is a very birdlike person – he has an appreciation for birds as animals, for birds in motif, and also for the imagery associated with him. A kinda geeky scientist type. 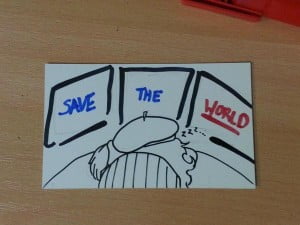 An image for Setara I couldn’t really pull off. Setara is an adorable scientist girl who is deeply focused on her efforst to make the Secret World a better place (through horrifying super-science). She’s working hard, constantly tired, and never appreciated. 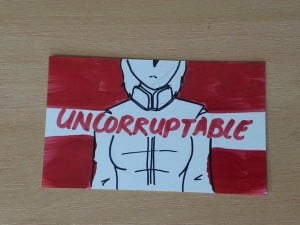 The artwork for Knight-Captain Cassandra Havelock. This one I really like because of how it forms a cross between the words and the body. 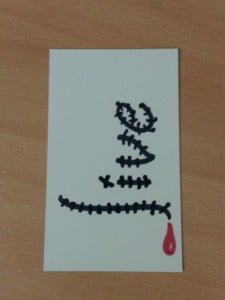 This is for Val St Claire, where the main thing I like about it is the way the flow of the blood and the flow of the text indicate that the word’s natural flow is ‘wrong’ to the rest of the world. 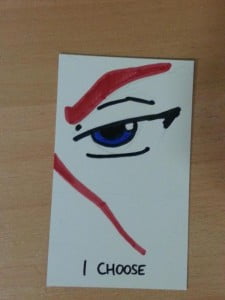 Anna Maris. It’s actually slightly wrong: The image on the card is flipped from what it should be – Anna’s scar goes the other way across the bridge of her nose, but by putting text on the card I made it so it’s harder to flip (though not hard). 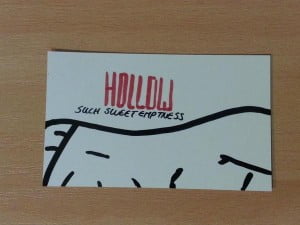 I am going to level with you, I was surprised Ciabhan asked for one, because … well, whoever does the art for Ciabhan (which I believe is Ciabhan’s player) is amazingly good at art. Ciabhan is basically all kinds of button-pushy for me. Basically imagine a ‘bad girl’ archetype but really femme dude.

I feel guilty admitting that. 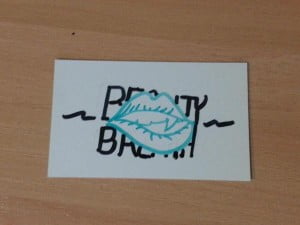 An image for Kat, where I was honestly stunned I got the lips to look that good. Trying to convey a lot of stuff at once – Beauty and Breath (kisses with her are associated with ‘taking breath’), and using green instead of red for lips, the inhuman fang – there’s meant to be a lot of imagery here.

Now, the two that are my favourites:

This is a picture for Jude, who is basically the protagonist of Hotline Miami, but also a really sweet, troubled single mom who runs a chop shop. I am … ridiculously fond of Jude,. This card, the animation is what makes me happiest about it – it’s simple, it’s subtle – Fox didn’t even notice it animated when I showed it to her!

Overall – I was really happy to do this little practice. It was fun!