If you’ve been paying much attention to my talk lately, you’ll know I’ve been reading a book called Man, Play and Games by a 20th century sociology academic called Roger Cailliois, where none of that is pronounced the way I thought it was. There’s one thing about this book, though, that isn’t really academically profound but I find funny and interesting.

See, it’s a translation from French to English, and the translation is trying to make sure it uses both consistant wording and academic language. That means that there’s very little vernacular, and we get such wonderful phrases as:

… [Ilinx] inflicts a kind of voluptuous panic upon an otherwise lucid mind.

On the Game Study Study Buddies podcast, Michael Lutz pointed out that this kind of talk is a bit like a Metal Gear Solid villain. I tried that out: 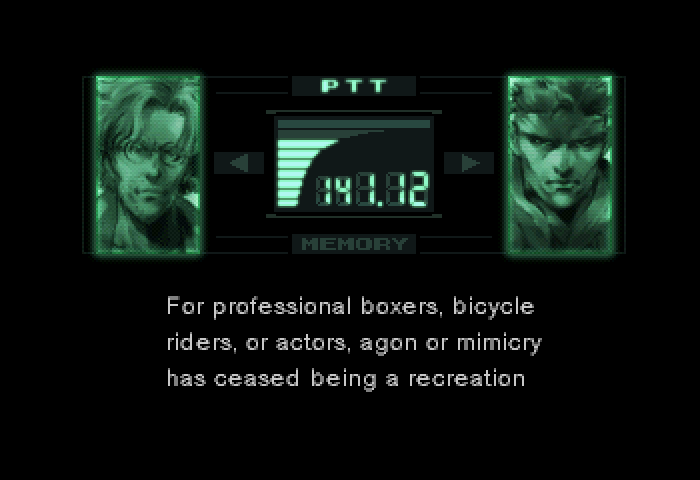 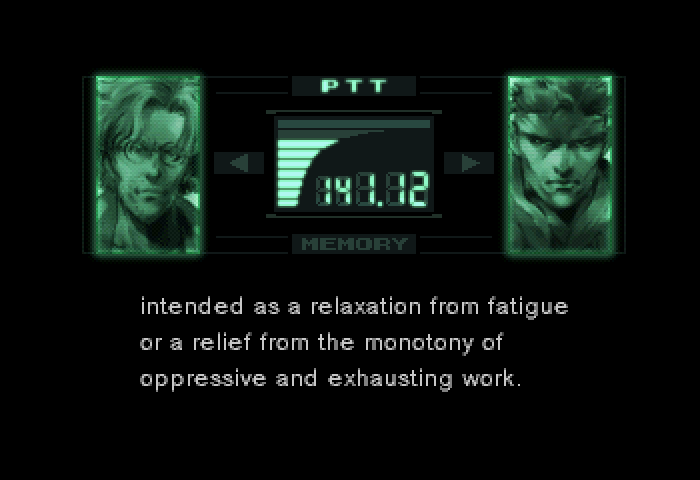 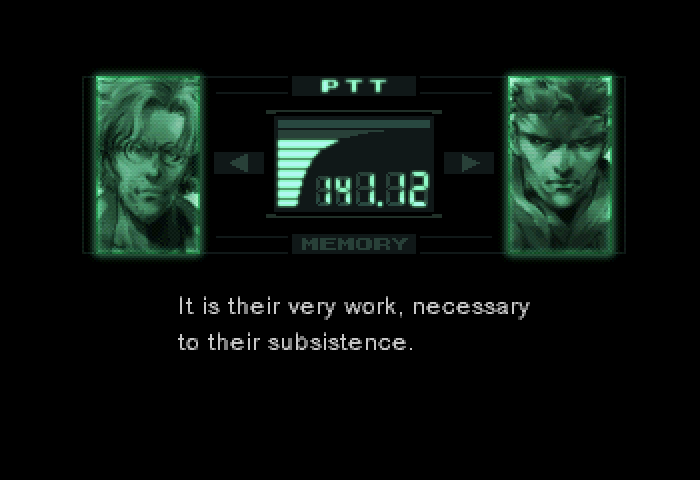 Me, I thought about this. See, my feeling was that the takes read a lot more like something from Neon Genesis Evangelion: 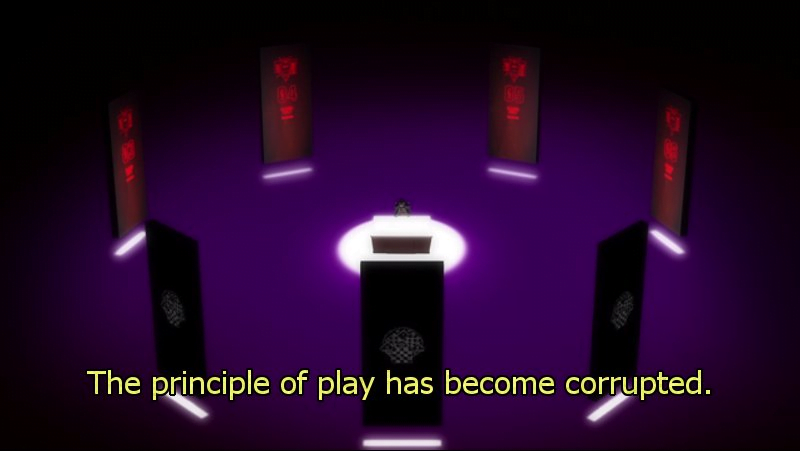 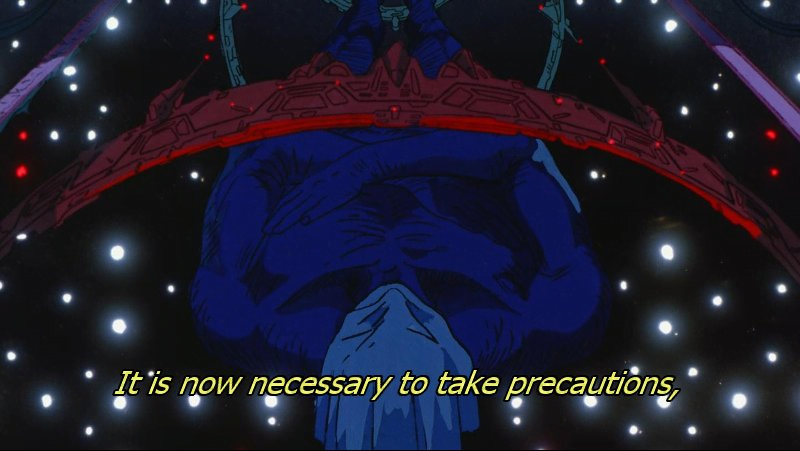 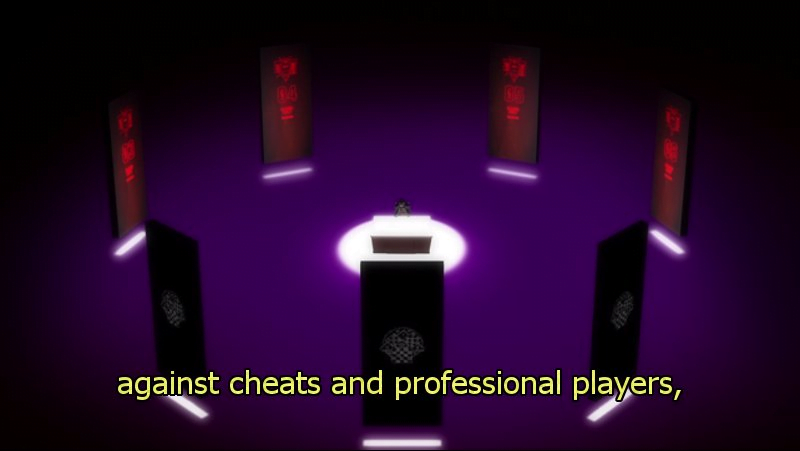 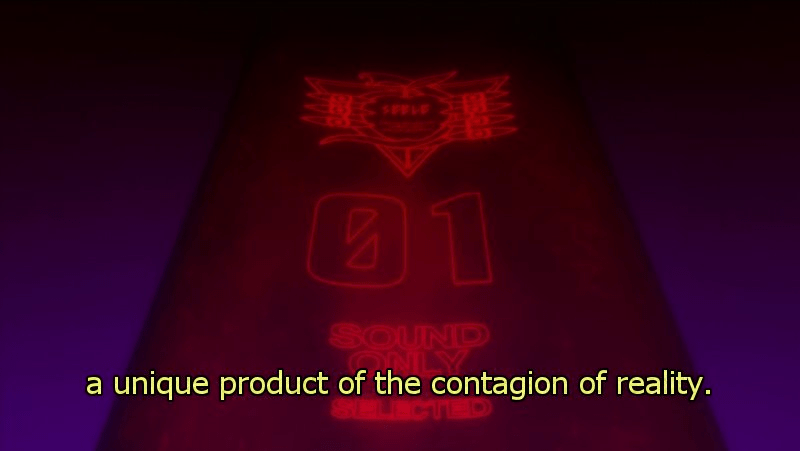 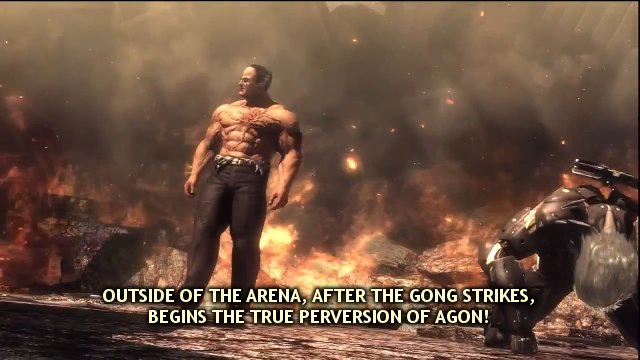 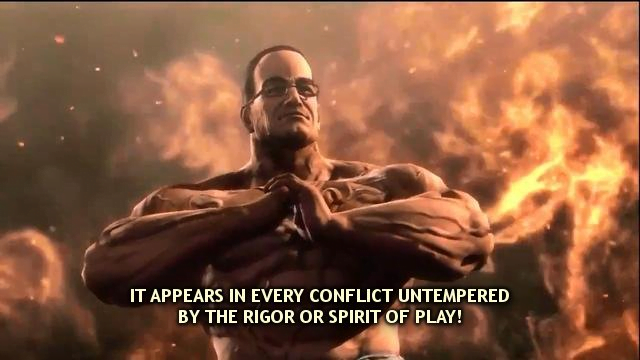 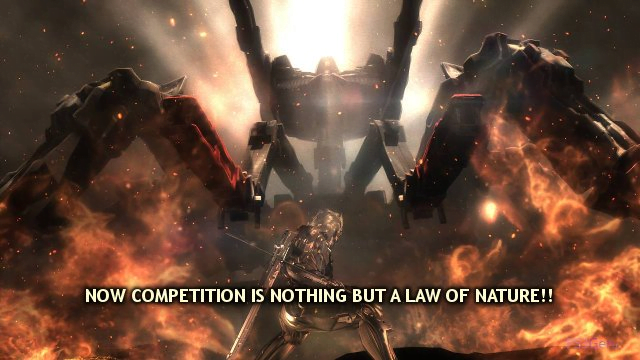 It’s not a bad book, except in the ways it’s bad.

But it’s funny when it’s recontextualised.