Scribus does suck, but I was more afraid of it than I should have been and that meant that I did as much work as I possibly could in some games like Murder Most Fowl, where while the card had a variable face, each was a whole image, crafted for each version of the card, then put manually into a file. This meant that that game’s file is very large and I was using graphical arts to handle layout stuff.

What’s that mean? Look, if you haven’t experienced it’s hard to explain, but it’s the difference between being able to easily move around bits of a design and replacing them quickly.

My first proper experiment in using Scribus to layer the components of a game was Good Cop, Bear Cop. Here’s an example card:

And here are the five layers that go into that card’s face. 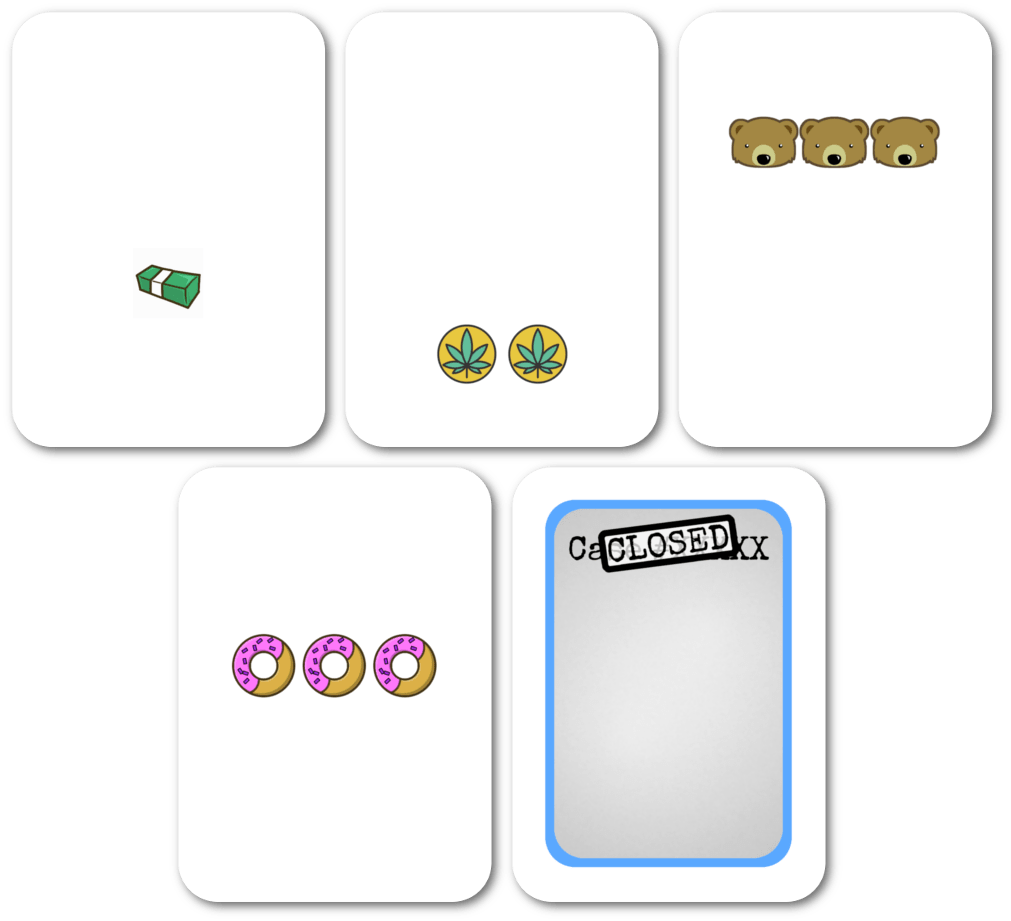 What’s this mean? It means that if I do something redundant to a card I don’t need to edit twenty files in the .pdf – I can just replace the file showing that component and it works. This happened in Good Cop, Bear Cop: I was originally using these icons for two of the game elements: 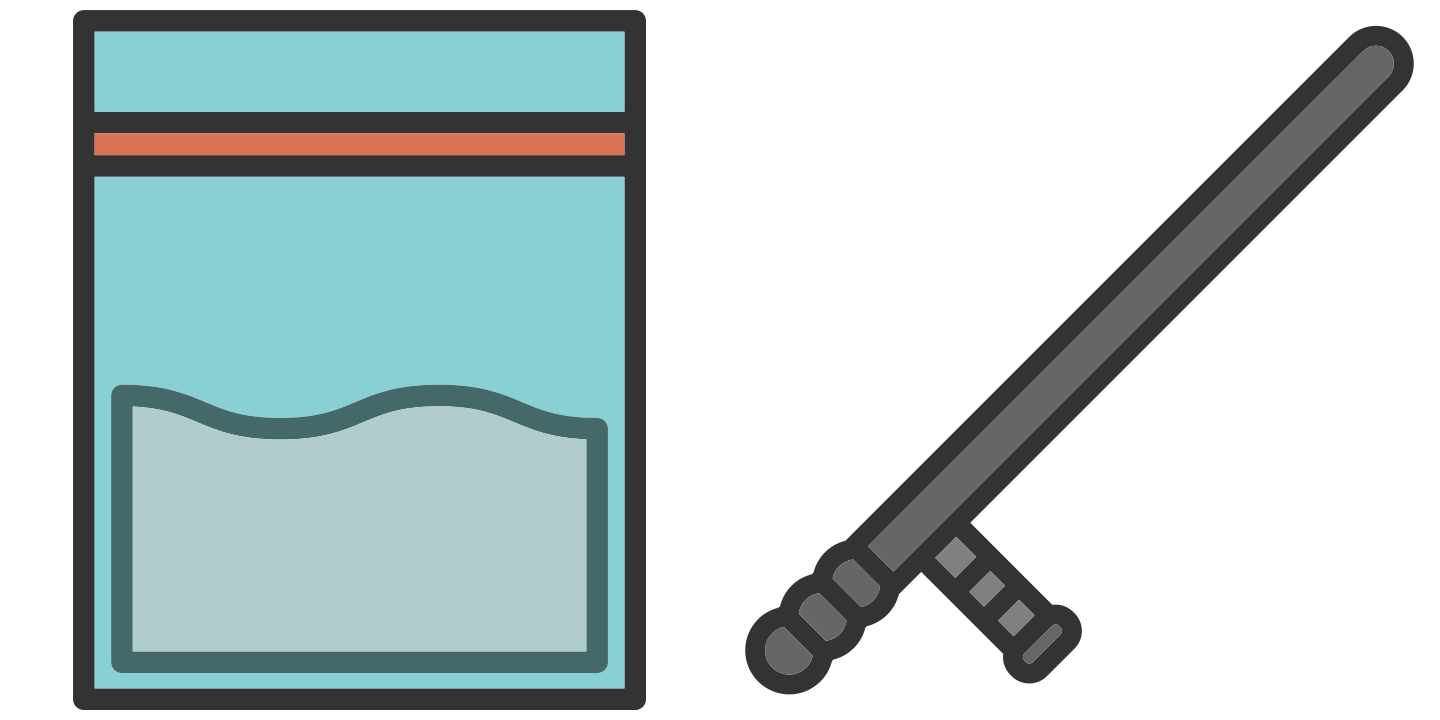 Which I replaced with these: 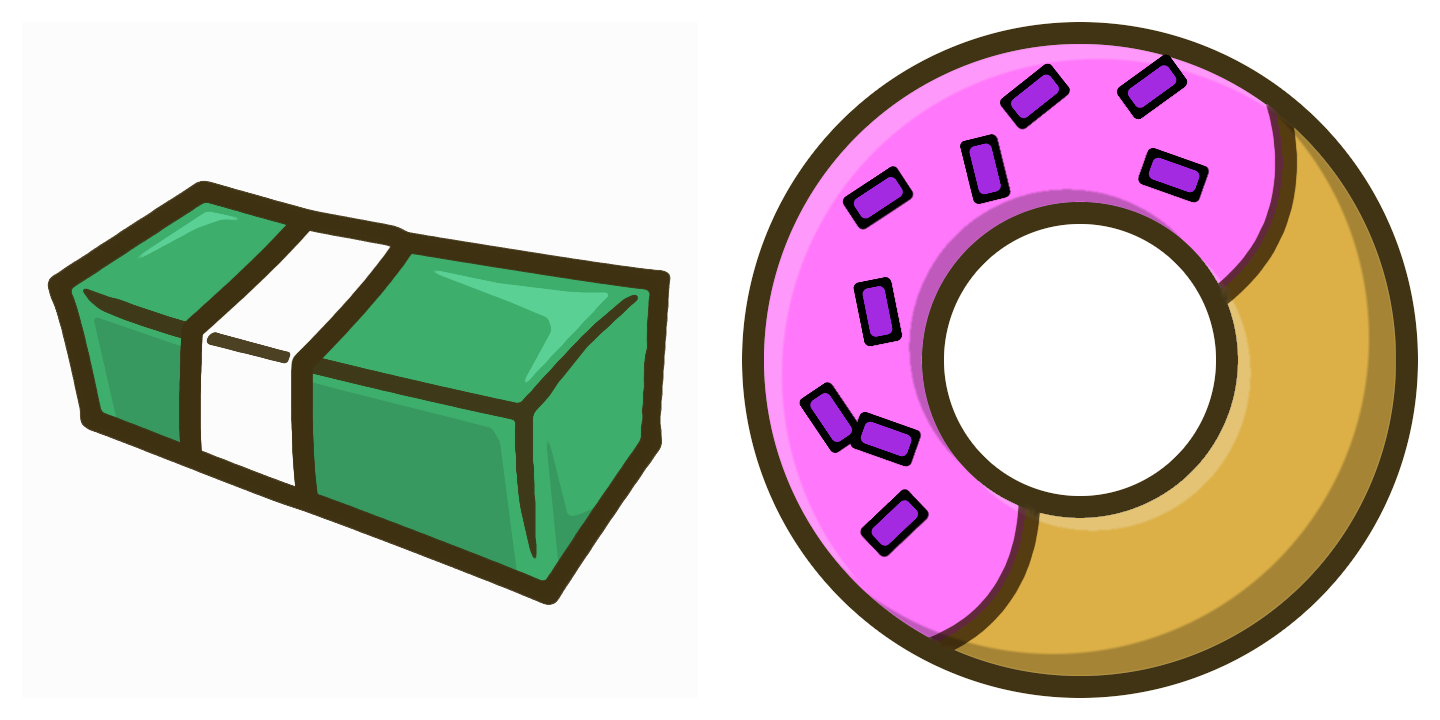 Replacing these icons meant I edited three images that were otherwise transparent, then reloading Scribus.