I talk from time to time about voting systems, because they’re useful for game design and also because they’re uh, part of how we interact with our entire political system, and there’s a bunch of countries that do a terrible job of it, which shouldn’t really be how it goes, but voting is a cousin of math, and it was written about by French people, and if there’s one thing American political culture absolutely cannot abide, it’s a good idea from France. Here in Australia we use a voting system you might know as an instant runoff system, or a ranked voting system. This system is strictly better than the American system, and if you want to argue that, you are wrong, but.

If you’ve watched that CGP Grey Video about this particular kind of voting system when it was new, and you were a wee child, and I was an adult and how do I have the audience I do anyway, you might have seen a graph that showed a bunch of things that ranked voting doesn’t fix, even as it fixes the spoiler effect and allows for a plurality of political parties and actual meaningful coalitions rather than two party systems. One of the things it doesn’t fix there is the idea of a condorcet victor. 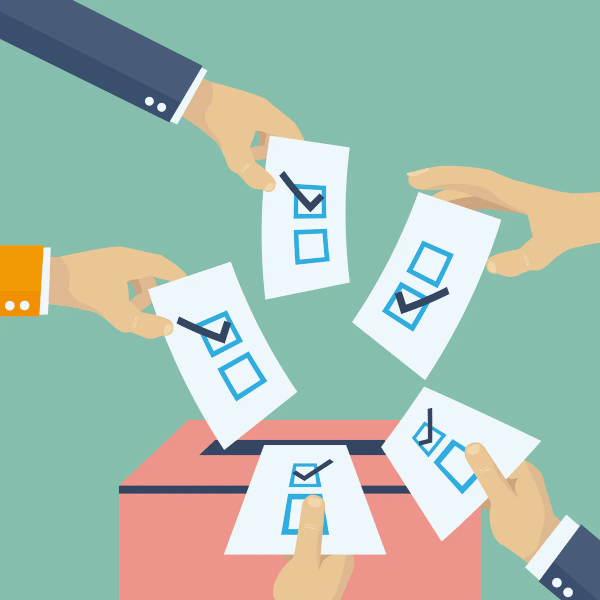 Now, this is a topic that when I first wanted to know about it, I just looked it up on wikipedia, and then I spent a lot of time reading and rereading that page that is extremely poorly written for common access. This is one of those problems where because it’s part of an idea that’s part of a bunch of other system stuff, the people who write about it on wikipedia are often extremely unhelpful in making their stuff approachable.

Here then is a condorcet victor, as explained, as best I can, in plain language.

A condorcet winner is a winner who would have won if the vote had been between the winner, and each one of its opponents. That is, if the election was only between every possible pair, the condorcet winner is the person who would have won against everyone. Not won against the majority, but would win against every single possible opponent they could face, if the votes were being cast between just those two.

In an instant runoff system like we use, A, B, and C get compared, and nobody has more than 50% of the vote. That means we look to preferences – the person with the fewest votes gets knocked out. Let’s say A. A’s voters overwhelming favour C, not B, so they give preference to C, and of the total votes, 20% go to C, and 13% go to B. B now has 47% of the vote, and C now has 53%, and is the winner. C beats B, and more than half the population’s votes go to the victor. The reason this sometimes gets called ‘instant runoff’ is that in this system, you get the effect of a runoff election where the losers are knocked out, without having to run multiple elections.

It doesn’t, however, give you a condorcet winner. In our election, we could tell that most people preferred one of A, B, or C, but that the voters who liked A mostly liked C more than B – but they liked A even more. What if the election was just A vs C? Would C still win? What if the election was just A vs B? B vs C? And can you design a voting system so that no matter what, the way the election is run, it will always give the victory to someone who would have won in all those situations, without running multiple rounds of voting and re-voting?

This may sound really hard – and it is hard! Voting systems that can generate a condorcet victor exist, but they include such categories as ‘strategic approval voting,’ where it’s not just people using a specific system, but using the system in a particular way. The ideal for a voting system is one where the voters can easily and consistently engage with it, an ideal that American and English voting can’t do, where people tend to cast votes thinking about how other people might vote.

The thing is, the Condorcet Victor problem was first devised in the 1700s, and in researching it, the Marquis de Condorcet examined other voting systems, like the Australian system.

The systems we’re talking about, and the better ways to vote are literally centuries old.