This is more a personal beef but it is one that I feel connects to problems with videogames in general.

This is obviously not very easy. 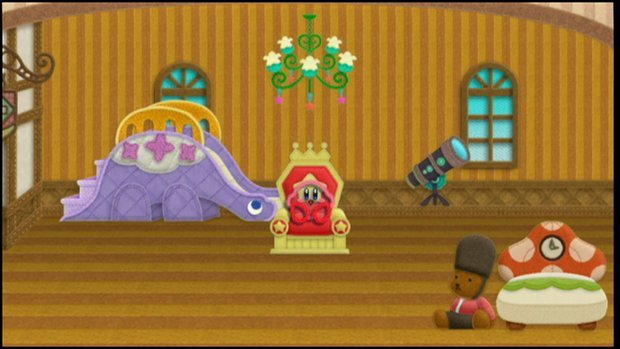 The work of a director is then to both understand the game’s fiction on a deep level and how that interacts with the game’s play experience. They then have to be able to rely on what they’re talking about remaining unchanged, so they probably need to start work once the rest of the game’s fiction has been decided upon. They also need some degree of creative control to ensure that if a voice actor can’t deliver a line, or if the fiction has some potential failure state where things don’t make sense, the voice actors aren’t stuck trying to do something they can’t. That means the fiction has to have some flexibility.

Also, voice acting needs to work without pauses but also without crosstalk. Naturalistic dialogue has more problems the more you pause between sounds, which means that for the director’s sake, they probably need all the voice actors at once so they can deliver dialogue around one another easily and make sure lines flow smoothly into one another.

Then for that to work you’re probably going to need a lot of time, time for breaks for actors to recharge, then you’ll also probably want some concealer booths so actors can properly emote based on surprises and none of this is how it gets done. Obviously. You can’t wait until the entire production of a game is done to get voice acting done. As part of the game’s fiction it might get done in the later stages, but you’re just not going to get this kind of outlay and planning for the voice acting, which is largely seen as ‘unimportant’ as a component of the narrative.

The other thing is, all of this is in service of one, representative version of the narrative voice. Doing this removes ambiguity you get with textual dialogue, which may be nice if you want your message to be extremely explicit, but it also runs contrary to the scope of the kind of storytelling you normally get in games. Games tend to run dozens of hours, with a fiction where timing is remarkably difficult to connect to the play experience, so you can’t exactly treat them like movies (David Cage), and because the timing is handled by the player, you can’t treat them like TV Series, either.

Oh, and the inclusion of voice acting makes it so changing dialogue at any point becomes expensive. Star Wars: The Old Republic, being fully voice acted, has to pay for voice acting for expansions, which is hideously pricey compared to the way expansions are meant to go (ie, much cheaper than the original production). Oh, and everything multiplies for each region you intend to release your game in. 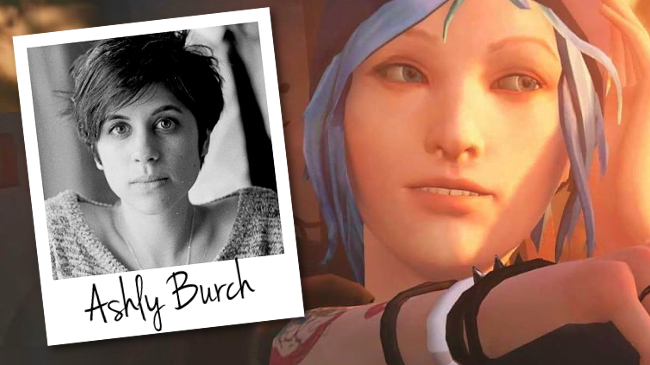 None of this is to say that Voice Acting Is Bad. It’s just right now, the way we do voice acting is bad, and the only reason we get to have games voice acted the way we do tends to tie into whether or not voice actors are being underpaid and overworked for what they do, and then blamed for failures of the system around them.

Personally, I think one of the best options for conveying the tone and atmosphere of a line without necessarily relying on a single perfect representation of the dialogue by a voice actor is when you reduce an actual dialogue to vocables, like Midna uses. This kind of non-voice-voice is used throughout Legend of Zelda games (except Breath of the Wild) and it’s really good for allowing the actor to convey a tone without needing them to perfectly frame their dialogue.

It’s also cheaper and allows for ambiguous interpretation of dialogue in a way that’s more akin to books than to movies, but that’s my preference and I understand not every storyteller wants to do that.

Still, textual ambiguity is one of the best friends a writer can have when the director of the total experience might be running around putting buckets on people’s heads and stealing all the cheese.