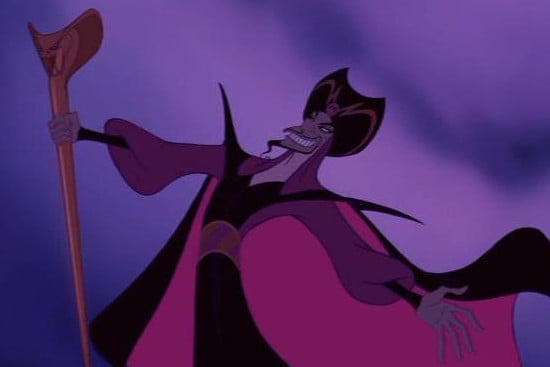 Still, this time, I want to make sure I’m not going somewhere wrong.

Last night, I had the offhanded idea of a game about playing the Evil Vizier, competing with other Evil Viziers trying to manipulate the Bumbling Ruler into your particular Evil Plan.

Problem is, as I’m walking along the street, thinking about this idea, I’m wondering is the evil vizier an Orientalist idea? I mean, narrative structure-wise, the vizier is a perfect place to put an evil character; they’re close to power, the authority is influenced by them but there’s still a chance you can make things work out, if you can just convince the authority to recognise their evil. That’s a simple, useful narrative structure. I mean, Wormtongue in the Lord of the Rings does it, but the archetype is Evil Vizier.

At the same time, the social cachet of ‘you’re playing the King’s Advisors’ versus ‘You’re all playing the Sultan’s Viziers’ is very different. If only because the latter carries with it that inherently shifty nature. Which is probably pretty racist? I’m not even sure at this point, since my main exposure to The Evil Vizier has been through tabletop games and Aladdin.

It’s kinda a bummer. I mean, the idea of this kinda crap version of the Aladdin narrative, overloaded with villains who see themselves as the lone manipulator. I would like to do work with a different aesthetic than Western Fantasy. Am I just perpetuating Orientalism basing my work on what amounts to a really bad episode of the Aladdin TV series? Or is the fact that everyone included is this very silly, cartoonish and ridiculous style of character pursuing very G-rated end goals going to mute or blunt that? Do I just go looking for other aesthetics to work with that may not have as easy an expression as ‘you’re all crap Viziers?’