There’s this story about Tracer, from Overwatch.

The story runs that once upon atime, Tracer had a butt pose, and there was a huge outcry, and then Blizzard, the SJW cucktopians that they are, bowed to massive public pressure, and got rid of the Butt Pose, because people were offended. If you go looking for Tracer pictures for research purposes, literally this time, you’ll find people drawing her, showing off her butt, with a catch cry ‘sorry luv, you offended?’ like the problem was Tracer having a butt.

This dialogue about what happened is one of those stories I see being vaguely mentioned as if it was true and it’s interesting to me because it’s not only not true, but the story as framed puts the oppressed people in the wrong box and gives Blizzard a kind of credit it doesn’t deserve while focusing on something else, entirely, which is almost weirder. 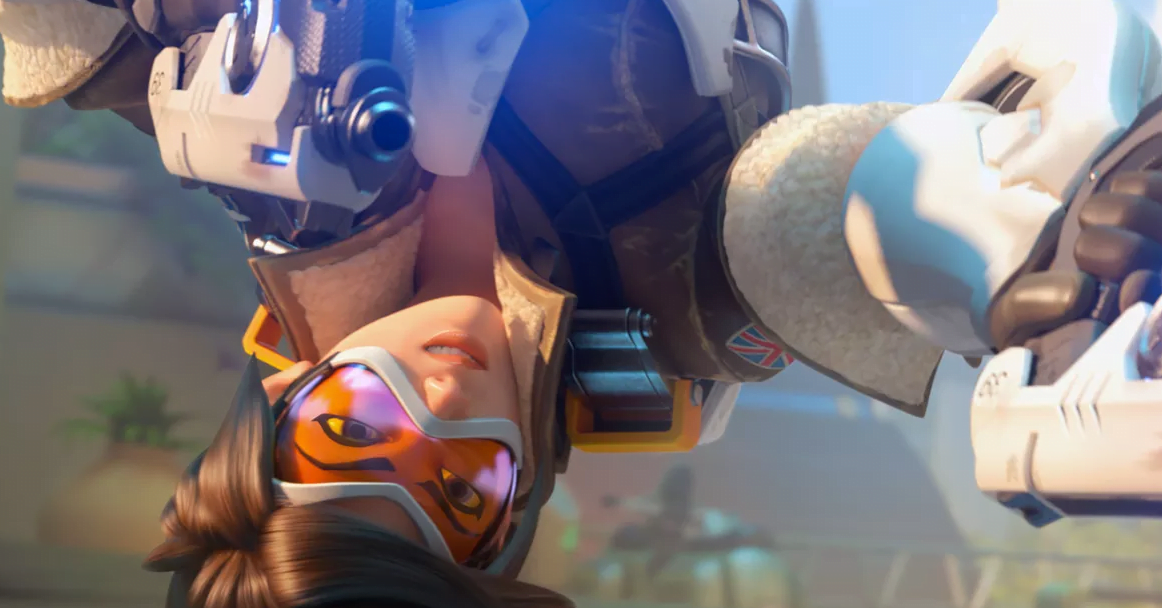 No pictures for butt poses here, c’mon, what do you think this blog is.

Anyway, the butt pose was criticised not for being offensive at first; a small number of players noticed the butt pose victory pose, and focused on how out of character it seemed to be for Tracer. Not that Tracer doesn’t have a butt, or indeed, like having a butt. I don’t imagine she’d wear leggings like that if she wasn’t at least okay with having a butt. The issue was that the pose wasn’t really ‘her,’ and this was during the beta development phase of the game where players’ input on expressions of the characters was being taken on board pretty well.

The butt pose was pretty simple; she turned around, then turned to look over her shoulder. With the way she stood and her default outfit structure, it did pretty much centre her butt in the middle of the pose. It wasn’t as dynamic or movement-driven as Tracer’s other poses. It felt, the audience said, out of character, which checks out, because character in these spaces is being defined as much by the limited way people feel out these characters as they learn about them. Overwatch doesn’t have much character, it’s just got a lot of character in potentia, characterisation that’s kind of hovering in an indefinite space, waiting for people to collapse it, but trying very hard to not say no to anyone.

The pose that replaced it was a nosecone pinup; for anyone not familiar, these are the poses you’d see of girly posters on the nosecones of planes during World War 2, and now sometimes done as a reference to World War 2. Mostly, people don’t get to paint big paintings on their planes any more, for some reason. This tracked, of course – Tracer’s a pilot, she likes planes, those poses are pretty common association between that kind of femme and planes, it tracks easily.

The thing about this narrative, and the reason I’m putting this down here is to underscore that Blizzard weren’t responding to a moral outrage, but to one of those things they actually care about: They were trying to express the character design better. If it was a moral outrage issue, we wouldn’t have been teased for a year to learn that Tracer was gay like ‘surprise, we included a lesbian’ was some kind of gacha prize event, or we wouldn’t be… what, how many years before a playable black woman?

The events happen, but how we remember the events really matters.