One of the things patriarchy teaches men is that they own, in a way, what they look at. It also teaches non-men that that they are, in part, owned by being looked at. 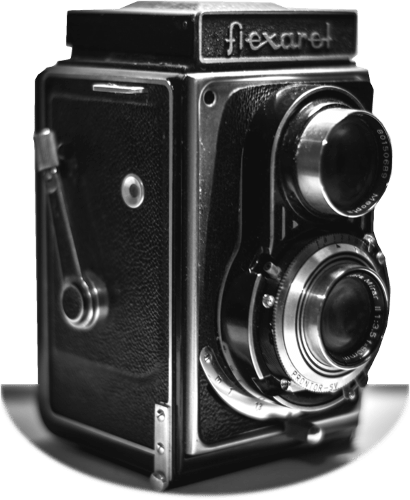 Simple little lesson. Simple little idea. Advertising to men often just shows them things and the natural intuition is that they’re entitled to it. Women are shown things with an explanation for what’s wrong with them and why they need to get them.

This idea is part of why there’s not really a structural comparison between the male gaze and female gaze. The thing is, The Male Gaze is the default structure, an observable trend that comes about not because a bunch of dudes looked at a textbook for Male Gaziness, but because men, given control and means to, did things, and afterwards, people observing that work were able to find a really clear, consistant pattern.

It was a byproduct of giving guiding control of a medium to mostly a single gender for generations. And it grew in part out of that same starting mindset: The idea that you were entitled to the things you looked at.

In the Bible there’s this passage:

27 Ye have heard that it was said by them of old time, Thou shalt not commit adultery:
28 But I say unto you, That whosoever looketh on a woman to lust after her hath committed adultery with her already in his heart.

This passage has been used heavily to talk about the dangers of lust as an action. It’s one of the times the Bible weighs in about whether sins are things you do to people or objects, or if they can happen in your mind. Which, well, the Bible is pretty clear, yes, they can. If you think it, you did it, and adultery isn’t just about bodies and grinding, it’s also about the mere capacity to want it.

Which makes a kind of sense, if looking at something is an action of power.

It makes sense if you own the things you look at.