Yeah, I’m sorry friends, but the fact is, I am back on my bullshit.

I did get back into City of Heroes. I was worried for a time there that it would be too much of a drain on my creative energy, because when I was playing The Secret World and World of Warcraft, the time I was normally spending writing, I spent pouring into those games’ tedious maws. When City of Heroes came back, though, of all things, my workplace asked me if I had any insight into it.

I made a Korra!

I love Korra, I think she’s a great character in a great show, and boy, if you’re gearing up to fight with me about it, understand I am going to totally not care. Anyway, I made this character using mixed elemental powersets; she has earth control powers, martial art attacks that do fire damage, her armour is ice and she can fly (so that’s air). And then I had to come up with an explanation for why someone might be able to do this.

This is something I love about City of Heroes. The Origin system sits in the character creation system like a completely unavoidable roadblock, where before you ever work on the way the character looks or their exact powers, and once I knew what I was going to make, I had to work out how she worked. Was this like, martial arts kung fu magic? Or was this a natural study? I tend to think in terms of ‘magic’ as being like study or explicitly breaking the rules of what a human can do. If someone can do it with practice, or with the right knowledge, maybe it’s natural. The way Clay summarises it is that Natural characters are Black Widow, Superman, or they’re from Kun-Lun.

And I think Kun-Lun is cool.

That idea, of a lost or hidden city, gave me space to plant this idea, and that’s great! A city means a culture, and a culture means I can have all sorts of cultural practice. That let me slap down a city that evoked The Legend Of Korra, without copying it – because Republic City doesn’t quite work as an interchangeable cultural point, because it needs the whole world to bend around it. I also didn’t want to copy a real world culture proper, because that way runs the risk of just sounding like a clueless dick, and I wanted to show a culture that was explicitly different to my own. 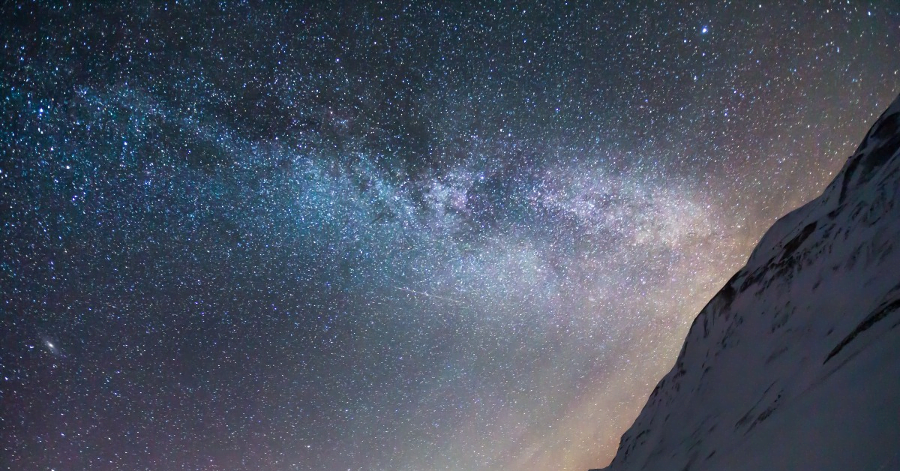 How could I make it different? Well, some quick thoughts were where I put it; Asia is very easy to make the centre of ‘martial arts’ but there’s martial arts all over the world. I put it down in Canada, up in the frozen area where there’s a lot of room to lose stuff. There we can slap down a city with elemental martial arts. Elemental martial arts also handles a lot of industrialisation problems, where if people can channel flames and lightning, or shape metal with their will, you don’t need the same relationships to industrial machines but also can still have mass-produced consumables.

And this then created a really interesting idea, where right now, printing as we deal with it, the printing press derived, really relies on media where individual letters and text are standardised so they can be slotted into place properly and tightly, and that’s a way technology helps to shape language and in turn, that shapes more technology. But what if books weren’t the product of modular pieces, but each page was the construction of an individual martial artist who could shape the page in bulk at one point, then print using that? That seems cool to me!

Okay, so we have a city up in the north that hides from the major known cultures, we have a way for them to have industrial scale technology without the need for that infrastructure, what else can we do with it?

Well, what if we get rid of currency?

Like, what if the society wasn’t capitalist? If making books was a way you could express skills, and things like irrigation or heating were the byproduct of practice and skill, and rather than just assume that capitalism is just natural? I mean, that’s the problem of capitalism, it creates its own metaphysics, builds itself into your assertion of what just always exists. Ditching capitalism and currency gives us a society of people who share skills, barter and trade with one another with stuff.

And then I remembered Yap.

The isle of Yap is this part of Micronesia, which is known for the Rai stones – enormous, immobile rocks that are marked as the currency of the culture. It’s not like small change, mind you, it’s that the coins are representatives of really big exchanges of ‘stuff,’ and people who ‘own’ the stones don’t physically move them or transfer them. They own them – that’s it, and everyone remembers it. In a closed system, that’s reasonably doable, and what makes this extra amazing is this means that there’s a communal history of not only who has the stone but who used to have the stone.

It’s kind of like bitcoin, but without killing the planet.

So here’s Stands; Stands, whose full name is Stands Upon The Mountain That Was Beneath The Ocean And Shouts The Name of Love, is from a northern culture, a hidden city that create art and poetry and send out rare emissaries exploring the world to gather things that they can bring back, and to bring back glory. When you gather glory, there’s a chance you are immortalised by being given a star – and everyone in the city knows the stories of the stars.

What this tells us about Stands is that she’s from an insular society, she wants to be excellent, and she’s really badass. Glory matters to her, she wants to have her life be an amazing story – and in the context of a city of superheroes, where you can save the world, the number of times she saves the world seems a great way to earn herself a star.

The character is – well, she’s Korra like. She’s the Emissary, deal with it.

And hey, you just read a thousand words about a kung fu lady and how I used her existence as worldbuilding.