As you can tell, this month, I’ve been thinking about magicians.

I’ve been thinking about magic, a thing that’s still happening and living and still being part of shows and performed in goofy tricks in lunch rooms and a thing that’s part of a long tradition that reaches back oh so far. What we call magicians these days we sort of generally recognise as stage magicians, and there’s a well accepted folk wisdom that anything they do isn’t supernatural it’s just often doing things you’d never consider. It’s a trick, right. We call them magicians, and leave the magic undefined. Sleight of hand is magic, mind tricks are magic, communication tricks are magic, prop effects are magic and optical illusions are magic.

Now, we have this sort of produsage era, where there forums and youtube videos and we expect a replicable guide to everything, where magic is an arms race between audience cynicism and expectations. One of the things modern audiences really have to get into is the space where they believe a trick can be done, because we’re subjected to the artificial image. It’s also less connected to crime, like old style card sharps were. 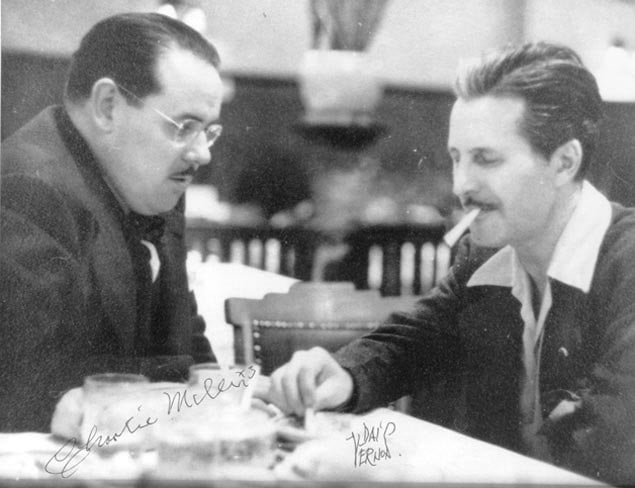 If you dig into the history of it, we are kind of lasting in the remnants of a golden age in the 1920s through 60s, where there were these guys, these guys like Dai Vernon and the great Slydini, people who had to deal with cameras but before people learned to doubt the replicated image. This was the era that gave rise to Ricky Jay – who learned from both of those men. The time in life before photoshop, where the magician had to learn to how to deal with an infinitely replicable performance, and where a sleight was easier than an edit.

Then you step back, and then there’s Harry Houdini who’s connected to Dai Vernon, and before Houdini names like Rinn, and the history spools out from people who were generally aware of one another, told in the patter of the ages that almost certainly was as much lies as it was truth, like Ricky Jay’s favourite mention of Mattias Buchinger, the little man of Rotterdam, and so on and so on and you start dealing with the really weird history of magic and you find the point where they started calling them magicians.

Because before they called them ‘magicians,’ they weren’t called conjurors, either. Conjuror, at that point was a term used for conspirators.

No, at the time, they called them jugglers. 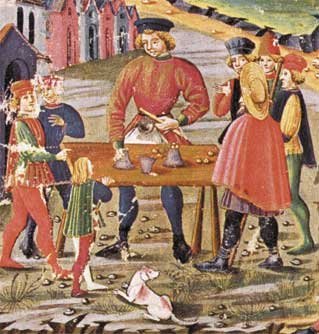 This reaches back for almost two centuries before, where sleight of hand tricks, magic tricks, smoking mirror and glass tricks were all known to be the work of jugglers. The term ‘hocus pocus’ predates the term ‘magician’ to refer to stage magicians. Now, the thing is, you might wonder why they do that, why it took two centuries for ‘magician’ and ‘magic’ to be used to refer to stage magic.

Part of why is because back in the 13th century, people believed in magic.

When things like inquisitions and the overwhelming social power of the clergy were a thing, you kind of had a reason to be very careful about making claims that you could play with the actual supernatural, and thimble-riggers could be murdered by superstitious crowds. Even in the 18th century, magicians and hypnotists did a good job of convincing people they were actually wielding real supernatural powers, and there’s even some intersections with colonialism here; Napoleon (not that one) hired a magician named Houdin (not that one) to convince a North African tribe to broker peace by basically pulling off a big prop magical trick. My fellow former fundies may remember biographies of missionaries that talked about using card tricks and the like to surprise and entertain native peoples when the missionaries went to spread the world, like Australian missionary Paul White, and then use it as a leaping off point to talk about Jesus. 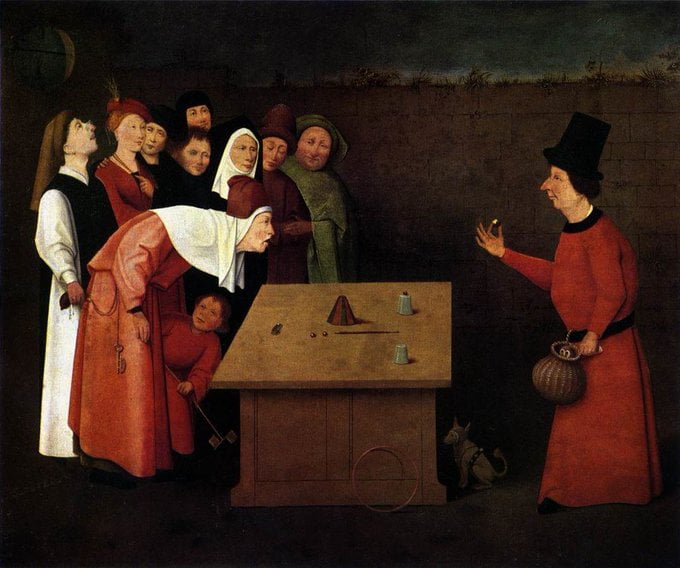 Anyway. The fact is, what people make of a piece of media is going to reflect their existing reaction space. Jokes are about making an unexpected reaction, to which we laugh. In a magic show, a woman being cut in half is a trick and you’re meant to be impressed but also think it’s a bit silly. Maybe clap politely. But in say, Salem in the early 1700s, a dead cat a doorstep is a message people will interpret as a sign of witchcraft.

So why have I been thinking about this so much?

I have spoken to plural people, trans people, and people with general dissociation, many from religious backgrounds, talking about keeping things secret from the family. Not about closets per se but more boundaries, common fictions. The fact is, if I started talking like a different person around my family; if I insisted the name they used for me wasn’t my name; if I told them some detail about my body wasn’t right or that I didn’t recognise them as my parents, their worldview has an explanation for that.

Most people don’t have any expectation at all, or a really shaky one – queerness and plurality are usually filtered through movies and media, stuff like Jake and the Fatman episodes or Edward Norton being extremely weird in one of a handful of movies that really, aren’t that good. But there are people out there who believe in demons, or people who are just dubious enough, who believe just enough.

That’s what I’ve been thinking about. 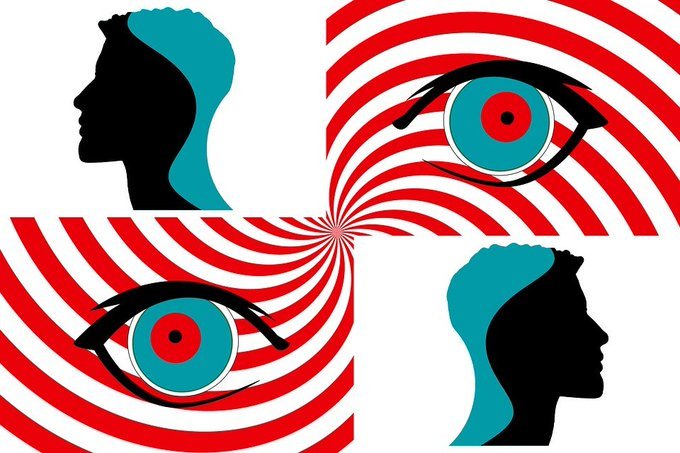 I’ve been thinking about my friend, who can’t tell their mother to please stop calling them that name, because it hurts, and that mother, who might genuinely think the correct response to that is to tie them to a chair and waterboard them.

I’ve been thinking about the way we perform, to make sure the people around us don’t think what we’re doing is frightening. We need them to think what they’re dealing with is something they get.

So please, watch the show, enjoy the jugglers.

They’re definitely not doing anything that would really freak you out.