Do you know much about Poland?

Do you know about its super-army of furries?

Poland had this type of cavalry – I resist calling them a ‘unit’ because we’re talking about two hundred years of history that showed a lot of evolution of technology and style – that grew out of a tradition of exiled Serbian mercenaries, called the Hussars. This word, best as I can find, comes from the Polish word Husarz, meaning a cavalryman, a bandit, or a corsair, and that comes from the Hungarian (probably) Huszar, meaning ‘twenty land.’

There are limits to what Wikipedia research will get you, I tell ya.

In the broadest sense, Hussars were really good cavalry soldiers. Just… really good. We’ll get onto how good, don’t worry. They were called the Winged Hussars, because part of their uniform – which included full-plate articulated armour for soldier and horse – was a wooden frame they wore on their back that was adorned with big hard feathers, which made them look, with their helmets, kind of like death birds or war angels. These feathers were stiff, and at the speeds the Hussars met, they whistled, meaning that the Winged Hussars in a charge brought this loud, high pitched keening sound that you’d pretty quickly associate with Someone Getting Their Stuff Messed In Pretty hard.

The Hussars had two centuries of lifespan as a military force from Poland, which was mostly spend just ruining people’s batting averages, just destroying them. They’d go into battles where the armies numbered in the ten thousands, win, and suffer casualty numbers that sound like they attended a totally different battle. They’d win against outrageous odds and do goofy tricks like turning a cavalry charge 90 degrees on the battlefield, on the fly, because apparently they were horse wizards. The Hussars were good to their horses, they took care of their own equipment, and the basic job of a Hussar was to be as good a Hussar as possible. They were super-specialised military force and their speciality just happened to be ‘being the best at probably the best kind of military unit we can make until some fool invents rifling.’

When we talk about a Hussar, when a Hussar comes up in common conversation – they don’t come up in conversations with you? – there are two times people will ever bother mention Hussars. Okay, three, but the third is What’s a Hussar? But we covered that, they’re bird fursuiters who rode horses and stabbed people with sticks, try to keep up. 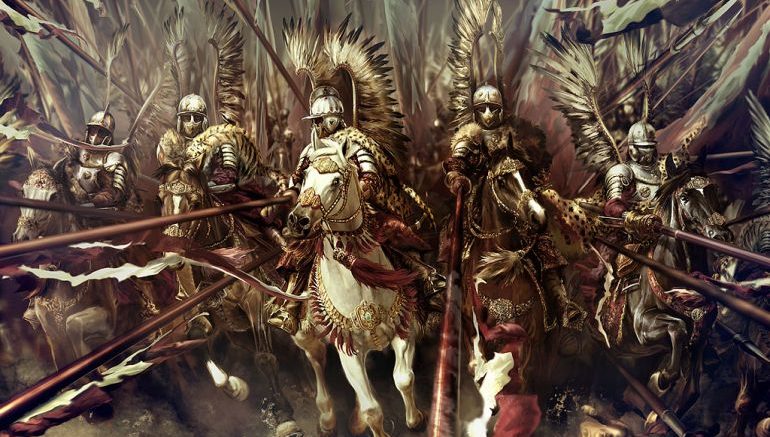 The first time people will bring up Hussars is the end of the Hussars – when they supposedly charged Nazi tanks with their horses, and they were all killed because of course, tank beats cavalry and a lot of other things. This is, you’ll never believe it, actual literal Nazi propoganda, and the Nazis just killed all the hussars and the hussars were not in fact giant tools who thought they could lance their way into tanks. The cavalry were used in this location to disperse infantry, and were cut down by hidden machine gun nests, which still sucks. As ever always, when a Nazi tells you something that makes the enemies of the Nazis look stupid, remember to punch that Nazi in the face for daring to talk to you.

The other big deal of the Hussars was their involvement in the Battle of Vienna, which happened in September 1683, as the culmination of the Siege of Vienna, which started in July 1683. Siege of Vienna vital statistics; there were two sides, one, Vienna, perhaps obviously, and the other, The Ottoman Empire, renowned Vienna-dislikers and all-round jerks because this is the era of empires, and lest you forget this blog’s official stance, empires are dicks. 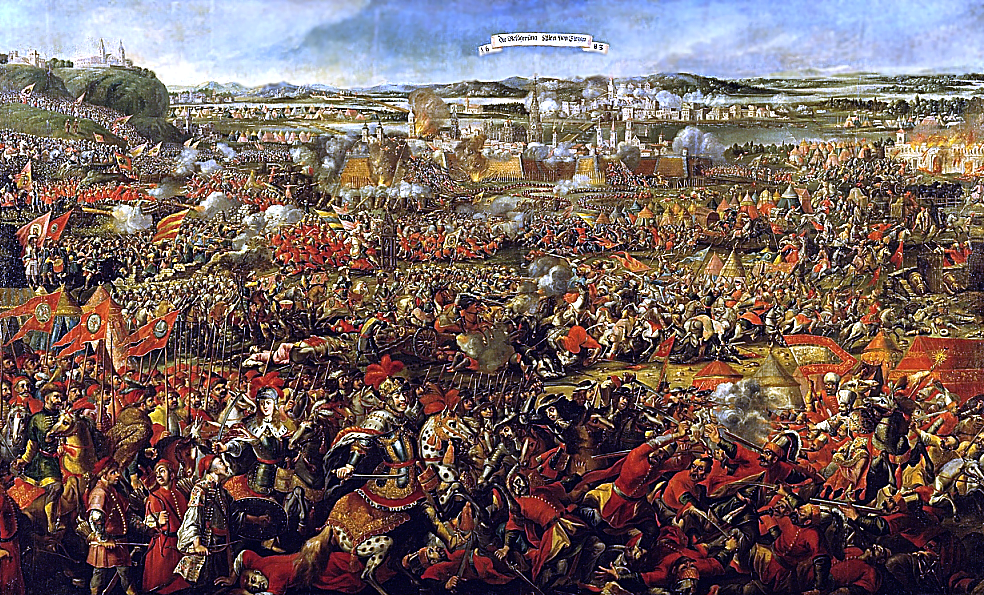 Sieges suck, but as a type of warfare they really transformed over history’s lifespan. Back in the days of castles and city-states, a siege could last years because you expected them and built yourself with reserves and long-term storage and walls that were functionally unbreakable. Turtling up was a legitimate strategy in Nebuchadnezzar’s day. As civilisations grew and cities and trade became more of a thing, though, sieges became really brutal, because you had bigger populations of people who were reliant on constant flow of stuff through the city to exist. Fewer people were making food and milling grain and more people were expecting to sell silverware or violins or whatever. More people doing less meant more demands on the reserves of a city, and, weapons were now at a level when you could just end a siege by shooting enough cannons at walls.

The Siege of Vienna took three months and cut off all food going in to the city. Which was pretty bad because the city wasn’t producing any of its own, except in particularly grisly ways. Soldiers were falling asleep from fatigue, and, to keep morale high and I dunno, represent the dangers of sleeping at work, they were shot. You had a lot of people starving, in a city that was slowly being torn apart from the outside, by Ottoman sappers and cannon shells. The army arranged against Vienna was somewhere between 170,000 and 300,000 soldiers. A quarter of a million soldiers. 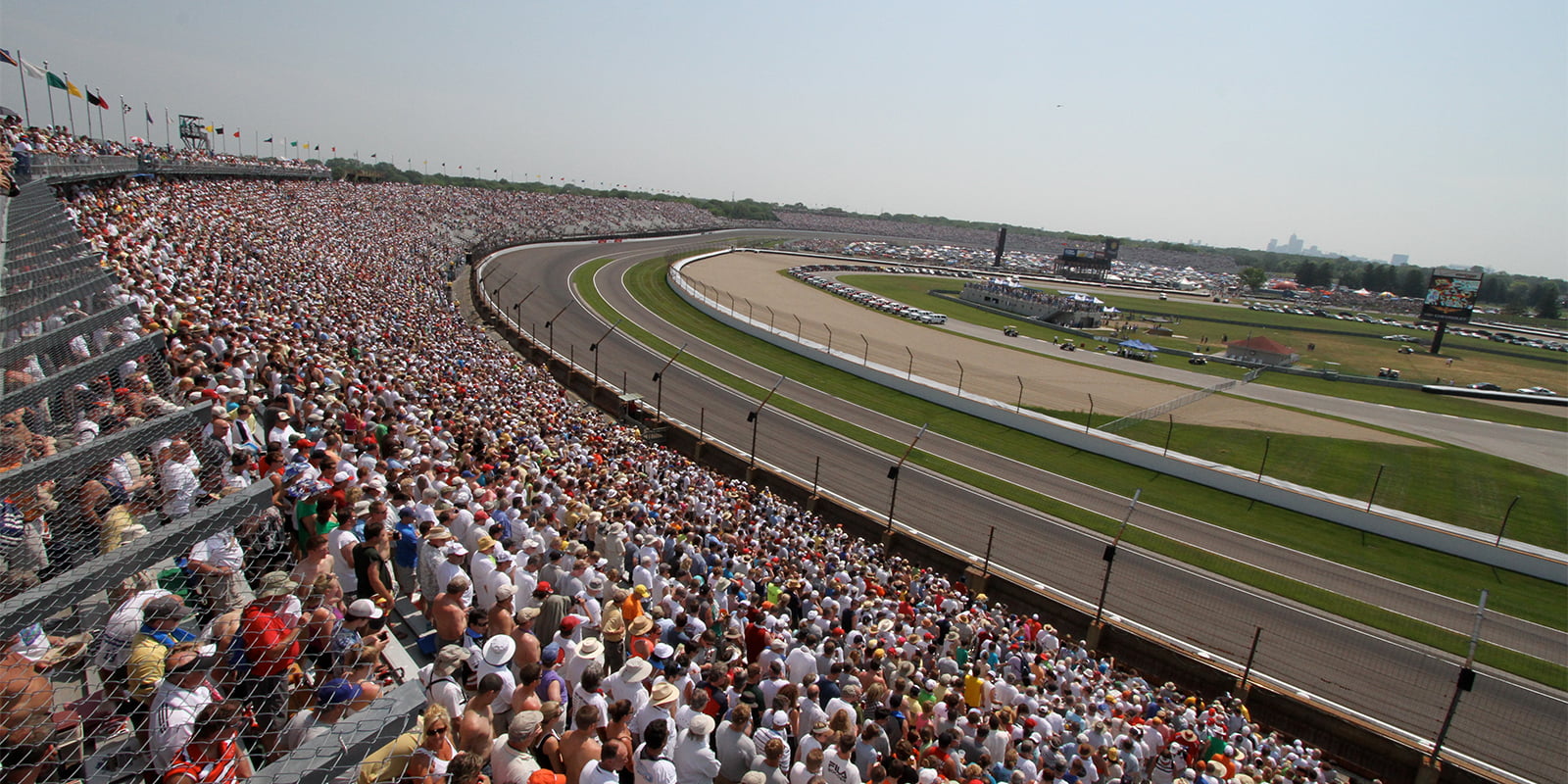 For some perspective, the Indianapolis Motor Speedway, the place that holds the Indy 500, is one of the biggest ‘stadiums’ in the world and it can hold about 250,000 people and it’s got an entire race track inside it. Now imagine that capacity, and a fifth again, for rubbins’, sitting outside your hometown’s walls, waiting to get cracking.

Vienna had hope for an army coming. They knew a force was coming to rescue them, but they didn’t know how long it would take to get there. They didn’t know how big it was. They didn’t know exactly who was coming or how because carrier pigeons get awful in-flight wifi. The hope of an army arriving was not that it would help them win, but that it would give them a fighting chance until another, bigger army arrived. Theirs was a desperate position where they were hoping for things that would get them one more day of survival. All they really knew for certain was that on that last day before they were totally hosed,

The Winged Hussars were not there alone. They were part of a greater force, banded together of a group of smaller armies. This aggregate force was arranged against the Ottoman forces, who were still positioned for a siege – they were literally ready for a fight, preparing to break into Vienna. Some 30,000 Winged Hussars started a cavalry charge-

Oh sorry, my notes are wrong.

Just let that one turn over in your mind.

Vienna had been hoping for respite, for relief, for something to reinforce the siege. They weren’t expecting someone with all the cheat codes turned on to roll over the hillside, take out all the enemy commanders, then do mop-up duty with an army of pissed off Germanics who had one hell of a grudge against Ottomans.

And that, children, is the incident that the song in that meme is referring to.