If you haven’t worked it out, since I read every day, and I don’t want this blog to just be a nonstop festival of Hey, Here’s Today’s Academic Boring Stuff, I’m doing some of these out of order.

More reading from Tracy Fullerton’s Game Design Workshop. In this case, this is super useful because it gives me an academic source for just a very simple list, a starting place, for my thesis argument of the idea of confrontation.

The last time I was reading Fullterton I remarked offhandedly that Crawford’s model for winners and losers in games – from a single offhanded line of Crawford’s own, it should be remembered – was pretty odd considering there were lots of ways to handle winning and losing, and that neither winning nor losing are actually binarily coupled to one another. They can be but that’s a designer’s choice. This comes up in this chapter.

This chapter is about looking at the very formal structures of games, with a lot of crossover between traditional and video games. There’s a view on game design that suggests that all games were player versus player to start with, which I don’t think is true – I think the earliest games were probably someone finding some rhythm or pattern in what they were doing and finding it satisfying to do things in compliance, like counting out pleasant numbers of fruit or organising things into pleasant patterns. Humans make games, and our earliest games in our lives tend to be single player and emergent from our environment.

The formal structures chapter also talks only about what is deliberately put into the game. The book evokes World of Warcraft at one point, which reminded me of the DKP or Dragon Kill Point. The idea there is that thanks to a formal system of the game (loot), people developed an informal system (to measure contribution to earning loot) which then became, itself, a formal system (playing the game within groups that used it, it became mandatory). 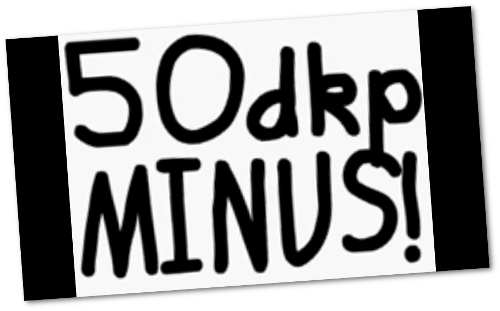 My thesis – as in, the argument I forward, not the giant tome of writing it involves – is the creation of a toolkit for examining games along axes of materiality, abstraction, and confrontation. Confrontation I define as the way the game resists the player. Fullerton gives a long list that is a little clean for my tastes – I think most of these things exist on a sort of fuzzy cloud of continuum. Players versus the game has subgroupings of multiple individuals vs the game, single players vs the game, teams vs the game, teams against the game and each other, and so on. 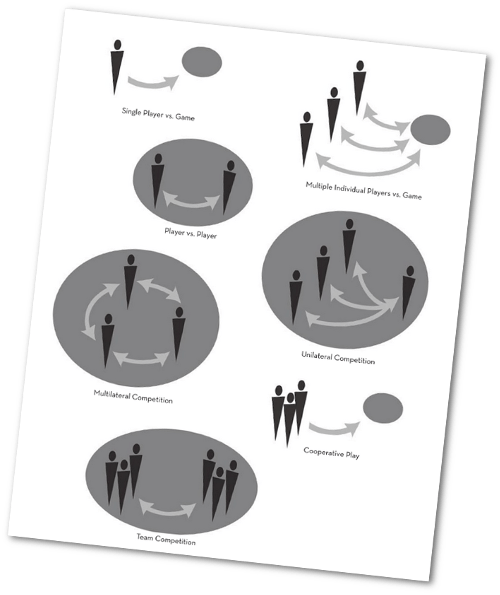 One of the other structures that Fullerton outlines is game types, a sort of general map of what all games can be broken into, if you squint enough, which Fullerton labels and I relabelled in parenthesis, are labelled as Chase, Race, Alignment (Displace), Rescue Or Escape (Outpace), Forbidden Act (Disgrace), Construction (Place), Exploration (Space), Solution (Enlace)  or Outwit (debase). And yes, my terms got a little fiddly, but that’s the point of play. These ideas outline whole ‘views’ of the game – things the games are all trying to do at once. I think of these as tools; you can treat Doom as a chase game (the game is trying to hunt you down) but you can also think of it as an Escape game (the game is opposing your pursuit of the exit) or you can think of it as an alignment or area control game (enemy fire lines controlling where you can or can’t move).

These structures are sort of sliced up pockets, or perspectives on existing, larger competitive space. For example, it’s entirely possible to have a game that ambiguates whether or not it is actually player versus player, like Archipelago that has co-op _and_ competitive mechanics. It’s possible for a game to shift from Player Versus Player to Team Competition to Unilateral Competition to Cooperative Play back to Player Versus Player depending on the evolving game circumstances, such as you find in World of Warcraft (which does do, largely, a good job of separating out its various play spaces to try and minimise these groupings spilling over one another.

There’s this idea in Douglas’ Adams’ book, Mostly Harmless, a breathtakingly hostile and bleak story about how the science-fiction universe you’ve grown to love as a child is in fact doomed and everything that matters will be taken from you, the guide describes the idea of parallel universes as not being parallel as so much as that all things exist in a large orb of possibilities, and your ‘universe’ is just a line cut through that orb. That is every other orb within that space that you bisect is in your universe, but that doesn’t mean it’s in the same place or the same world, and it gets called the WSOGMM, or Whole Sort of General Mish-Mash. The WSOGMM view of game development is pretty important to bear in mind, because no matter how tightly you design boundaries for games, will, for a whole host of reasons, just go off and do their own things. Your formalised structures can be taken, and, sliced in a different way, be turned into just interesting or challenging boundaries to interact with in other ways.

This blog post represents my notes on my PhD reading of Tracy Fullerton’s Game Design Workshop, chapter 3, Working With Formal Elements, and the images are sourced from same, except the one that’s from a Youtube video about a sweary guild leader in 2006 mad about Many Whelps, Handle It.