Back in 2018, Dinesh Vatvani, a python programmer, took a set of analytic tools to the BoardgameGeek top 100. I have said some mean things about BoardgameGeek in the past, like how it’s a site that ‘loves lists as much as it hates women’ or ‘looks like an android’s uterus’ or ‘has a community that are shockingly comfortable with being the worst kind of racists,’ but one thing it’s generally regarded as being pretty solid at is presenting to a general audience a lot of data about whether or not a game might be, in some vague way, ‘good.’ It’s got a ranking system, you see, and that ranking system – well, it’s a system. Systems are right, aren’t they? It’s like algorithms.

The hypothetical idea is that BoardgameGeek, by aggregating a large number of opinions, this analysis avoids having a ‘bias’ and is instead presenting a kind of objective data.

Now, obviously, this kind of analysis is going to be as biased as any self-selecting group, and Dinesh’s analysis seeks to tease out a number of different factors. The full article is definitely worth a read, but in this, he introduces something extremely interesting, which he dubs the Tail of Spite. 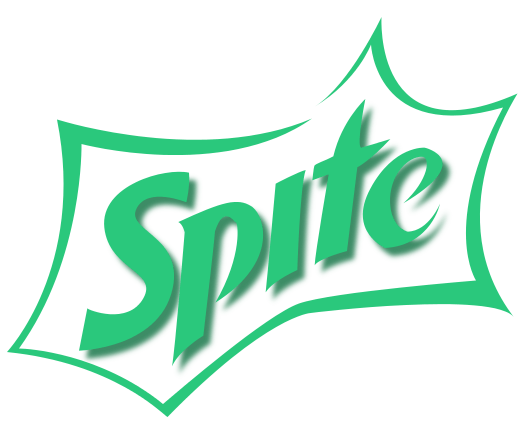 The Tail of Spite is the way that:

A curious feature of the graph above is the tail of games of low complexity and low ratings at the bottom left of the plot. This “tail of spite” consists of relatively old mass-appeal games. Every single game in the tail of spite was released pre-1980, with many being considerably older than that. The games that form the tail of spite are shown in the table below:

What fascinates me about this tail of spite is that these are games that, with some degree of objectivity, seem to be successful. Some of them aren’t even exploitative like Monopoly – I mean who owns Tic Tac Toe? Who’s getting rich off kids knowing how to make that game on their notepaper. No, these games are games with wide-spread mainstream appeal, that do their jobs, are largely not broken and rarely poorly produced, but they’re extremely well known. They are not so much rated as they are resented.

I think this idea, that of a ‘tail of spite’ is a useful one to have. Your biases won’t just express in over-rating the things you like – you will also be inclined towards being more harsh on things you have personal distaste for.