So I see a lot of jokes about Stormtroopers missing. 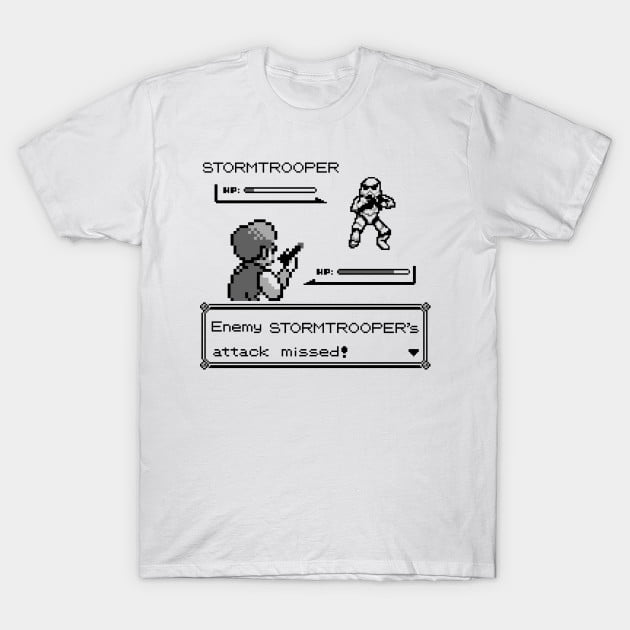 Now, I am not an expert in Star Wars, which is surprisingly hard when you consider that my field of academia is kinda adjacent to Fandom Studies, which is basically the study of Star Wars, And Now Harry Potter and Dr Who I Guess, at this point, but somehow, I am not really all that in with Star Wars. The main thing I know about Star Wars is how much the people love it love to shit on it because that’s how they show they Star Wars the best, like, being the people who love the movies enough to point out all the ways it’s dumb is how they show they’re better Star Wars fans than other Star Warsers.

I think that’s how it works. It’s like, in the rules of Star Wars, like encoded in the Force. 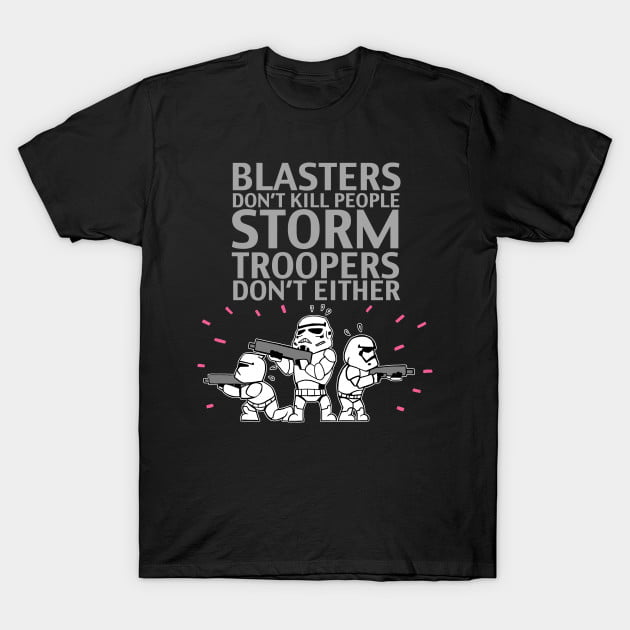 Now, again, I’m no expert, but this question about Stormtroopers missing in a universe where there’s literal actual destiny and an actual force that actually exists and actually intervenes in reality to the degree of letting people teleport their soul ghosts across vast distances and huck objects around and lightning and stuff, why people think that Stormtroopers miss rather than the people being shot at avoided the shots. 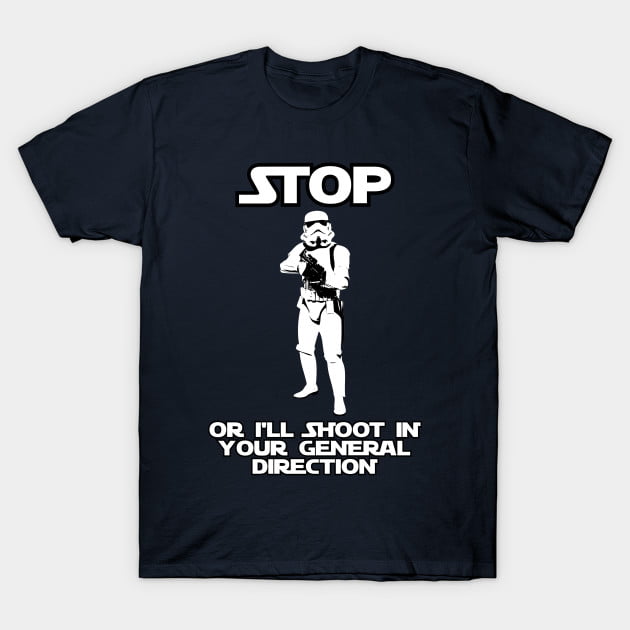 It isn’t just the troopers, though. There are all sorts of near misses in the story, all sorts of things that could have gone wrong but didn’t, all sorts of moments when they sort of had to lean on the concept of the story itself to keep the hero, Johnny Starwar, going through the narrative. There were coincidences that pulled people together, and people point at those coincidences and say ‘well isn’t that silly? It’s like there’s some sort of conventional plot point dragging everything together into one spot!’ And normally I’d be okay with making fun of that but that’s a thing that exists in the story, and the ability to control or channel it is part of how the story even works, as a story.

Yet it’s way easier to make fun of the things in the story for being… affected by the story? In a universe where the story itself has power over the story? Where being able to manipulate the nature of reality, where complying with what the story wants you to be doing is a way to survive and live on? 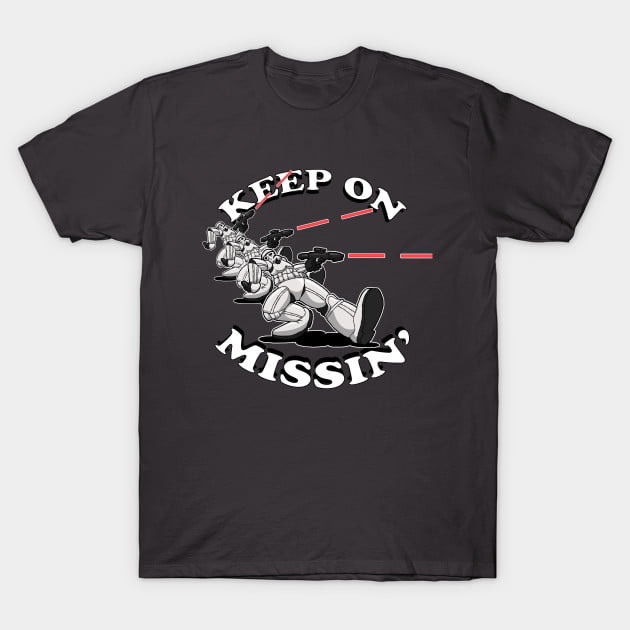 I’d say I’d wonder if there were more ways the story could make the force obvious but it kinda can’t, because they never shut up about it.