This month’s writing was really hard and I say that because I’m not a full month ahead for once. Instead here I am, on the last day of May, rounding out the last of what goes into this month.

Part of the problem with a theme of Pride media is that I’m just not that into the same kind of stuff ‘Queer Media’ tends to be – which is usually elbowing our way into mainstream media that hates us, or scavenging for scraps in media that pities us. Oh, it’s not all bad, after all, there was a bisexual dude in a Marvel series last year, that was impressive, but for the most part, I’m just not that in into the things that queer media wants to talk about. I am outside of (hollow voice) The Discourse for the most part.

Oh, there are also some things that The Algorithm definitely wants to talk about. I could talk glowingly about a small number of Queer Darling Medias and for the most part I’d get to feel bad because hating these things is not a good look, because we don’t get interests, we get affiliations.

There were however a bunch of media I did consider writing about but discarded for a variety of reasons. 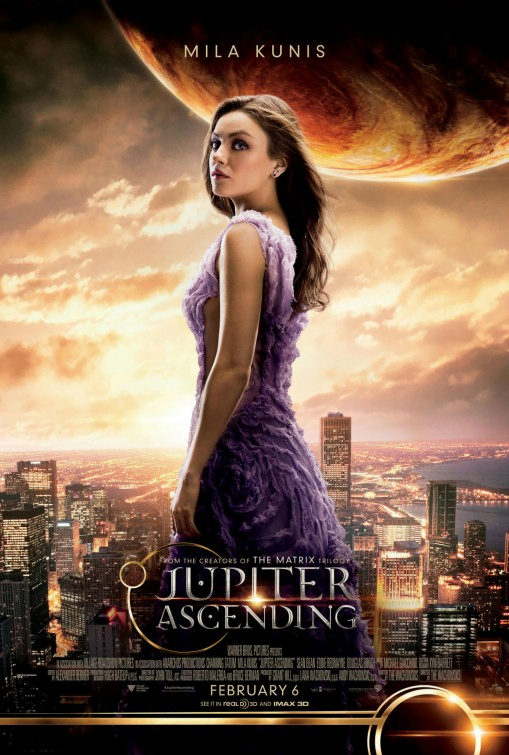 I considered writing about Jupiter Ascending, because it’s a great big movie, it’s fairly recent and it’s full of indulgent stuff that just smashes squarely into the ‘interests’ category of a lot of queer women I know. The problem is that it’s extremely straight and despite the fact it’s the product of a pair of queer women with a lot of very obvious textual framing for that, if I didn’t tell you a pair of trans women made it, you probably would never deduce it on its own.

That’s part of the problem with queer media’s current need for subtextual reference. Even when a pair of trans women get to make a movie with millions of dollars behind them, it still could come across as, well, pretty straight.

It is a great, lovely movie for pure self-indulgence, though. If you’re a girl who likes hunky boys and princess intrigue and ballgowns, and want a story that brings things to you on an extremely expensive, stylish conveyer belt, boy does Jupiter Ascending provide. 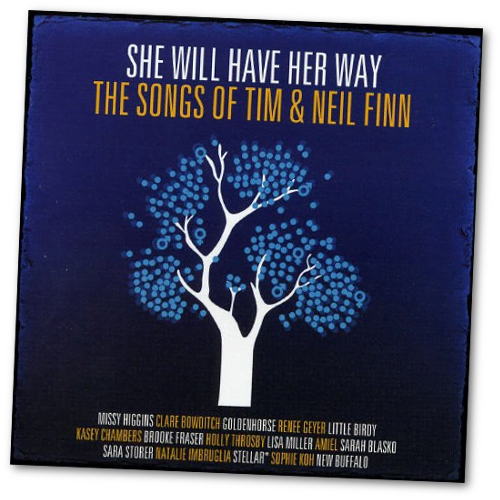 I also thought about doing a rundown of the album She Will Have Her Way, which is an album entirely of songs by Crowded House, covered by women vocalists. These songs are all transformed to some extent by the change of voice; in some cases, the words are changed, but in almost all they’re not, meaning this set of songs about women’s behaviour in relationships and the ways of their emotional complexity become about the self, about struggles with one’s own masculinity, and sometimes about being in love with a woman as someone read as a woman.

It basically becomes queer as heck.

The problem with this is that I, an unpatriotic monster, don’t actually like Crowded House’s songs. I just don’t! So while this is a good album (I mean, Fox loves it) and it does something I like (regendering voice in conventional pop songs), and I bet you’d like it, random friend reading this, I just don’t like it at all. 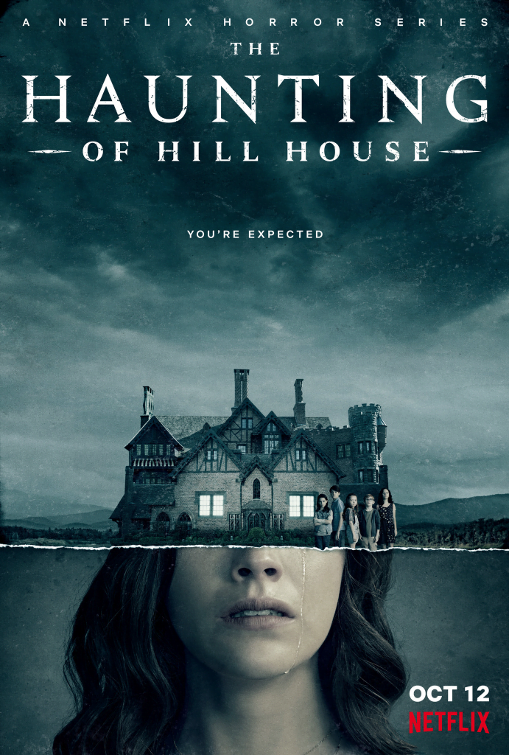 The final ‘maybe I’d talk about this’ was Haunting of Hill House. This is a really good series on Netflix, and it was referred to me by a very cool enby. At first I thought this was perfect for the month, because it has a major character who’s gay, and whose relationships are complex and woven through the story.

I stepped back from this at first, though because Haunting is a horror series and it’s a really good one, which means it’s incredibly creepy and filled with scary, horrifying stuff.

Besides, October is coming. Maybe I’ll write about Haunting of Hill House then, when we’re all good and ready for some serious spooks.