The Ice type, in Pokemon, sucks. 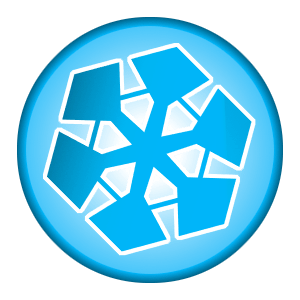 If you don’t understand the problems with the ice type, here’s a real quick run down. First, the ice type, on its own, gives any Pokemon with it an arrangement of weaknesses. Ice is weak to Fighting, Fire, Steel, and Rock – that is to say, of the eighteen Pokemon types, one in five is super effective against an ice type Pokemon. What’s more, of those types, they’re all types that you’ll see being used by big, heavy hitters, rather than defensive walls. In exchange for this collection of weaknesses, the ice type gets in return, uhm,

A resistance to just ice.

Now, ice type attacks are good! They do bonus damage to Dragon, Flying, Grass and Ground, and by hitting Dragon and Flying means you’re going to hit a lot of targets very hard, incidentally. The problem is you don’t need to be an ice type to use ice type attacks.

The only reason to want to have the ice type is because of what it means for you defensively, and the effect known as Same Type Attack Bonus, or STAB. If a Pokemon uses an attack that matches its own type, the damage is increased by +50%. So a Normal type using Body Slam is going to do more damage than a Rock type with the same attack stat using Body Slam. Now, this is not an insignificant quantity of damage, and it’s multiplied by type resistances – so if you attack with a 100 base power ice move against an opponent who takes double damage from ice, a non-ice type Pokemon would deal 200 power’s worth of attack while an ice type would deal 300 power’s worth. That does seem pretty compelling!

The problem that attaches to that, though, is how often is that meaningful?

Typically speaking, in Pokemon matches, Pokemon don’t hit one another five or six times. They tend to hit each other once two or three times – and it’s very common that the extra 50% from STAB doesn’t make a difference in how many times you need to hit your opponent. There’s a natural variance in attacks, around 15% per attack, which can mean that a lot of attacks are two hits that do most of the target’s hit points, then a love tap that polishes them off. There are absolutely some times when STAB makes the difference between three hits and two – but it’s not the expected norm.

The offensive power of ice is also complicated here: when you’re firing an ice attack at an enemy, you’re often firing it at someone weak enough that you’re going to kill it in one shot (except Garchomp, I guess, heck to you Garchomp). If your attack kills the target by 10% or 30%, that STAB isn’t necessary, and then you may have to look at the Pokemon you got firing it off and ask if someone else couldn’t do the job better.

Part of the problem here is that the Water type exists. Water type Pokemon that get played in competitive environments tend to be bulky enough to take several hits, and their only widely played weakness tends to be Electric. That Electric is also typically special and hits water types in their, again, typical, strongest defensive stat means that water types are just very secure as a platform to fire off your ice attacks, and they learn most of them. By comparison, ice types bring vulnerability to three common damage types that hit them often in their weakest defense. 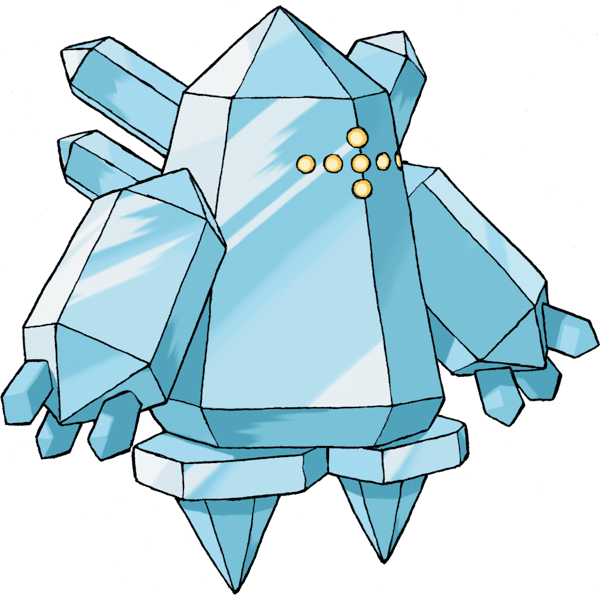 Now, there is an assumption here – and that is where I started! – that this is a problem that needs to be fixed. The more I thought about it, though, the more I considered that that’s a flawed approach.

Pokemon is a game of asymmetries. It is a game where there is a type – Normal – that has almost no advantages, and that’s used as a space filler. It’s not like being a Normal type has hindered the game – they’re boring, they don’t have any clear character, but there are still Normals that people love and even ones that have been vitally important to a number of different metagames.

Now, I do think that this is a bit of a bummer, because the Ice type has room to be improved. If Ice is meant to be a type with these deliberate drawbacks to compensate for (for example) great access to powers and high stats, then there are some ice types that deserve a bit of a goose to compensate for their comparative weakness.

And regardless of how you feel about your favourite Alolan Vulpix, it doesn’t stop being your favourite just because I’m right when I say that the Ice Type sucks.