I don’t mean oh, I love how these two characters relate to one another, it’s like they’re in sync but not in a gay way or in a definitely gay way. I don’t mean characters like Sora and Riku where the individuals kinda have nothing going on but if you look at them as a pair you can use one to extrapolate that the other one, you know, exists.

Oh, but dunks on the character design of Kingdom Hearts aside, what I mean is that I have a fondness for characters who are in some way symbiotic between two identities. This isn’t just superhero stuff – though that absolutely lives in this real estate – but rather characters who can be seen as having either multiple identities in one body, or one identity across multiple bodies.

What prompted me to think about this was of all things a scene in Episode 8 of Picard, which, I am really hoping by the time this has come out, has resolved and we’re all going ‘what a jolly good Star Trek that was’ and the end of the narrative wasn’t something about, I dunno, how marshmallows are evil. In the scene in question, 7/Annika/Whatever you want to call her, in a desperate move, plugs herself back into the Borg cube, and consciously chooses to create a new collective for a few minutes.

Then when she’s done, she says Annika still has things to do.

When I was a kid, I was always fascinated by gestalt transformers, where there was one transformer that wasn’t five transformers hanging around, but was literally an individual, with its own personality, and it could break apart. Maybe it was because I was a lonely kid, always looking for people who had something in common with me, or maybe it was just because big toy cool, I always found something fascinating about nesting characters.

I wonder if maybe this is why I think that Venom is so tiresome. I find the idea of a character containing some kind of monstrous identity really interesting, and Venom just does it all in a very tiresome way, like it’s dumping plain pasta on a plate with a splat and going there. that. It’s not like my own experience writing this kind of character, where the way the two identities perceive one another and themselves plays into what they’re even for, in the story. It’s not like how I write the wolf of Rock City.

But it isn’t just a single direction, too. Swarm druids and vampiric discorporation are both really exciting, interesting ideas to me where you suddenly have one mind splitting out over a huge number of parts and still maintaining itself. How do you regard yourself when you’re a set of drones? How much of you can pull apart and still be you? What about a swarm-spawning character, a creature like the Swarm Hosts from Starcraft? 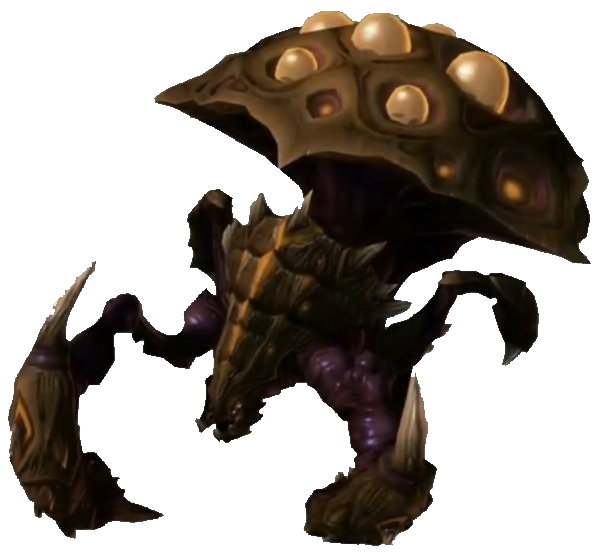 Back in Diablo 2 there were druids, druids that could summon clouds of vines and bugs and dogs and worse around them while they ran around hitting things (often with their very animal claws). That same feeling, that cloud of being who I was always appealed to me, and when I started playing around in RPG sourcebooks, it wasn’t long before I found all the interesting ways characters could extend their selves. In BESM you could make sentient weapons and tools, and then link them to your identity (so you didn’t have to track two sets of HP). Because BESM was broken as biscuits, this was also appealing to my power gamer elements, so that obviously pulled me along that route.

Part of it is internal dialogue. A character who is in conflict with themselves is common, but when you can metaphorise that, and show elements of who or what is in charge of the body at any given point in time, you get to show dimensions of where the personalities overlap or disagree. Part of it is I think that being a lonely kid makes you imagine weird friendships.

And I guess another part of it is that you can use it to show ways that people think about themselves… and ways they can be wrong.

Anyway, symbiotic characters! They’re cool! Toxin, Upgrade, Defensor, Kord and Fortress Maximus, the idea of the werewolf itself, the Trill, and 7 of 9 (not that I’ve seen Voyager yet)! These are cool and I like ’em!

Weird since one of my most hated villain groups of all time has been the Yeerks tho’.