In Homo Ludens, Johan Huizinga argues that it is not that games are a byproduct of culture, but that games represent the defining aspects of the formation of culture. That is, ‘making games’ and ‘playing’ are things you do before you get to the stage of having ‘a culture.’ And that’s exactly as much as we should listen to Huizinga about what and who counts as having ‘a culture,’ because it gets a touch yikesy with all the colonialism.

Nonetheless, Huizinga does argue that games are part of the formation of culture, and he suggests the way that animals with proto-cultures play games is itself a step on that path towards creating a culture. Wolves and birds play with one another to learn, and that implies that there’s a connection between playing and learning, and learning, the assumption runs, turns into civilisation and waistcoats and brandy eventually.

I don’t think that Huizinga was a furry, but I’m saying he’d see top-hat wearing waistcoated werewolves and go ‘yes, that.’ 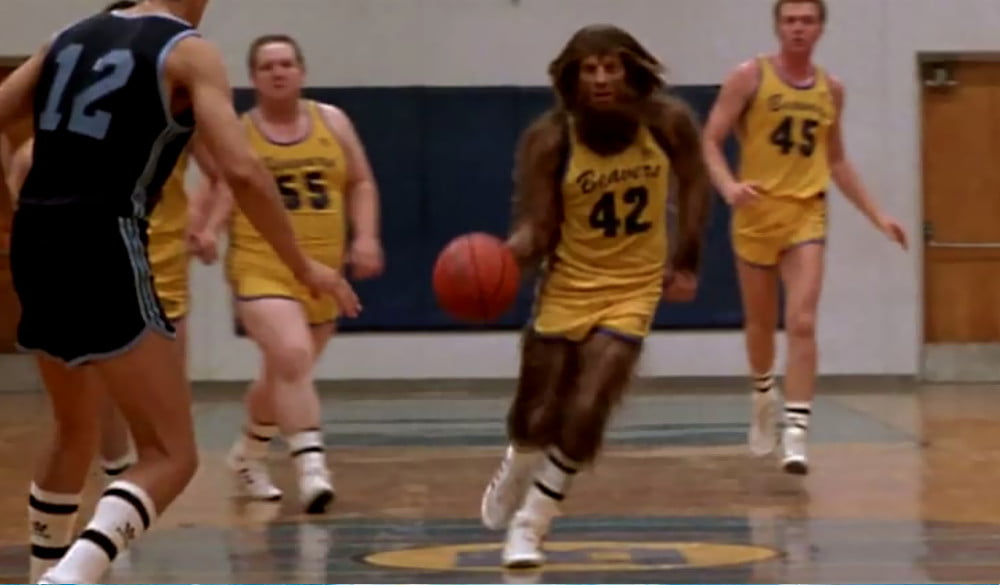 Let’s consider playing cards, for example. Cards are commonly seen in our culture as kind of low-key classless. Casinos and gambling halls are places where you may not see classy individuals moving around, and back in the day, busting out a deck of cards to play with strangers was more a sort of ‘sailors killing time’ vibe than a rich person activity. But at the same time, those cards represent an important cultural object; they were uniform and reproduced, they were familiar enough to be a ubiquitous object. They spoke of something like a printing press, something like die cutters, something like a distribution network to make those games available. That means that if you see your cultures commonly playing cards, that means people can easily make cards.

There’s cross-cultural contamination of course! If in your setting, the dwarves and elves have books and libraries, they may well have playing cards and that means any culture that can trade with them can have playing cards. It’s not like there’s something about playing cards that make them uncommunicable. Literacy is a technology along one path, but it doesn’t mean a culture is smarter or better or more capable of handling words, it just means they’re literate. If you have, for example, trading goblins moving wagon trails around, they may well buy and trade playing cards they can’t make from the cultures that have them, and play complex, memory-driven card games because it’s not like a lack of literacy means their brain power is all pheeping out their ears like steam. Oral traditions and rulesets exist, after all!

That’s just one example, but the thing that puts me in mind of it is the idea of cultures like orcs. Specifically, the typical vision of the orc, as a culture, is someone who is thrown into a technological uplift without the infrastructure to handle it. Orcs are whole people, often less ‘book smart’ than the cultures around them, but they can be literate, learn languages, wield steel and make repairs all the way that the characters around them can, and in some cases, even more flexibly because they don’t have preconceived notions about the ‘proper’ way to do things. In a lot of ways, in a typical fantasy setting, the orc is the character whose ‘home’ culture is made up of patchworking together things from other cultures, not because they’re dumb or lacking, but because they don’t have steel mills, because they never needed to make a steel mill.

My advice on this front is to look at existing games and ask yourself what’s stopping orcs from having this? 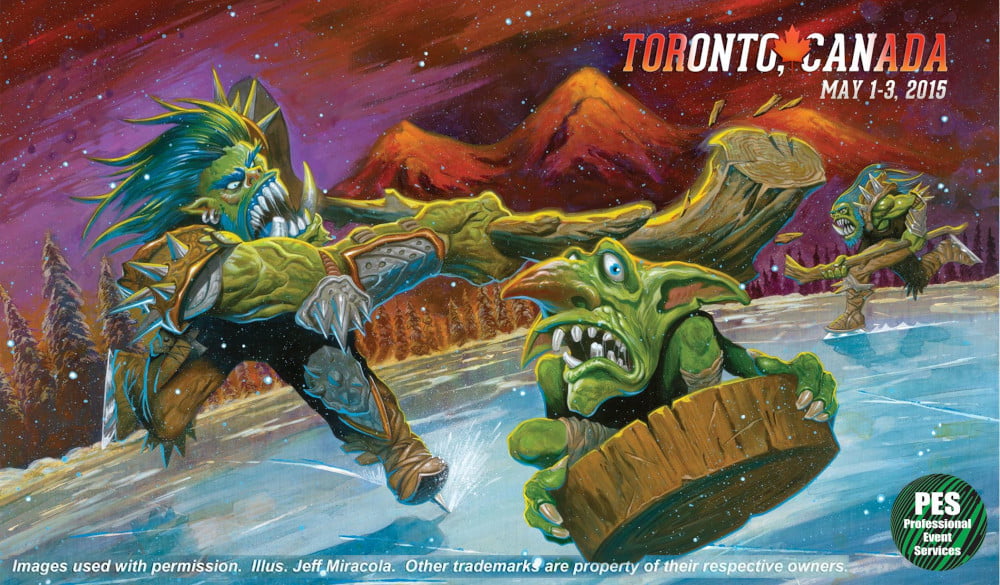 Basketball? Well, basketball requires a fairly consistently bouncy ball, which often requires some rubber working and a valve. Not impossible, and you can do some valve-like things with bodies of water, but tricky. Basketball courts do require them to be pre-shaped before the game starts – you have to have a space dedicated for the hoop, at least. Can you replace the hoop with a target mark on a high point? That’s a possibility. So you could probably have orcs have a variant of basketball without needing to trade with other cultures, but it would imply they have access to good rubber and spaces dedicated to the task.

What about soccer? Soccer’s a bit easier. The ball doesn’t need to be as bouncy, and you don’t need the space to be under your control in the same way. Goals can be small and marked impromptu. Soccer started out as a game of gangs in the first place, so it isn’t like the game’s hard to make work with a culture that doesn’t necessarily have their own industrial factory.

Hockey is the game that started me thinking about this, by the way. A friend who has played ice hockey remarked ‘it’s the most like an orc you’ll ever feel’ – and that makes sense. I only played floor hockey, but there’s a lot of adrenaline and energy going through you when you play that kind of game, with all that physicality, and ice hockey takes that game and ramps it through the roof. You’re layered in armour, you can barely feel things, but you drape your clothing over that armour, as if the layers of armour are ‘you.’ You are going to sit and cheer and chant and get into fights and everything moves fast and viscerally. Mistakes happen and you deal with them and move on. The core of the game involves a lot of picking up and keeping going. There’s a lot of culture you can point to with a game like that.

Also, weirdly, when you think about it, what you need for ice hockey is pretty limited. If the area is cold enough to freeze, you just need rudimentary tools that a culture will develop anyway for getting around on ice.

Also, as an exercise to the reader, I think you should check out kabbadi, an Indian game that I feel you could transfer really well to show what cultural groups with access to space and physically adroit people who know how to run, grapple, and hold their breath. You could use this to inform a culture of, say, sea-side mariner types who have paddocks near their towns, terrible lands with scrubby grass you can’t use to grow or herd anything but goats, but which you can run around in and play, and all the divers and fishers who know how to hold and grapple and hoist and rescue one another build those skills playing this game growing up. Or maybe this is the orciest game of all, where being able to physically carry four people trying to crash you to the ground is a legitimate strategy!

I do want to recommend you steal, though. Absolutely don’t try and come up with wholly original games unless you’re an actual game designer, and have some experience with understanding those incentive systems.

Because if you think ‘games aren’t hard’ and just hack something together, that’s how you get quidditch

By the way, here’s the art source for that amazing Orc Hockey pic. It was for a playmat, and to make sure I didn’t seem like I was disrepecting the artist, I left in watermarks and kept the credit larger. Despite what the picture says, I am not using it with permission and if any stakeholders want me to take it down I will.