Okay, okay, I want to jot this down.

I’m writing this on the 25th of March. Scheduling means this isn’t going up until May. But cast your mind back to those days, we were so innocent, so youthful, everything was different back in March and oh god I hope that’s not true. Point is though, this is the first time this blog has needed a timely post and not been able to just bump things for it. Wild, huh?

If it’s raining, there’s stuff that doesn’t happen. People aren’t going places as much. If I go to the store, it’s because I’m getting a lift with a friend or getting the bus, and getting the bus in the rain sucks. Still, things need to be done because they need to be done so they get done but some things you can’t do. 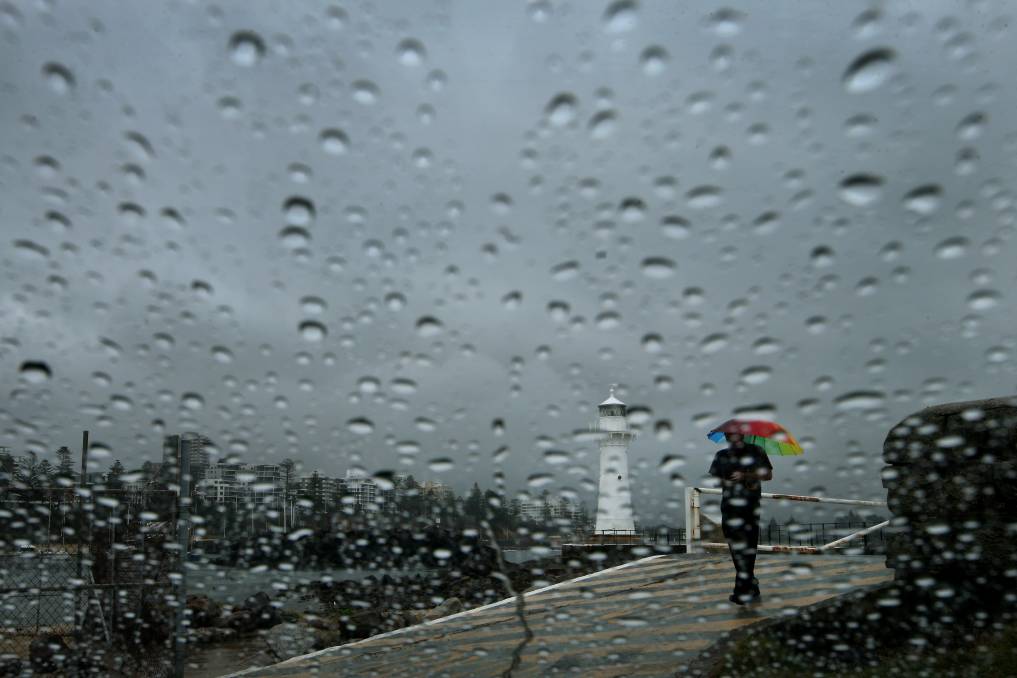 Today, it was sunny. It was bright. It was twenty eight degrees. So if you were like any normal person, like, say, us, you did a load of laundry, first thing in the morning and you bolted out to get it up, on the line, in the blazing morning sun. You got your stuff drying as fast as possible after almost two weeks of not being able to get a load of underwear clean. And it’s Australia, so it’s sunny as hell when it’s sunny, and that means that you wind up, right, with a nice, reassuring warmth that says yes: The laundry will get done.

And at like, noon, today, suddenly, a peal of thunder

And for twenty solid minutes there was just a vertical river of a rain that as far as I can tell, served no greater narrative purpose than to ruin the day of every single neighbour we have who was sensible enough to do the clever thing and put their laundry out to dry during this blessed wellspring of warm sunlight. And the thing is, the thing is, it’s not just that your laundry got rained on for twenty minutes – it’s worse. It’s worse, because when it was raining you had no idea it would pass.

If you saw this rain, you’d look at the sheet of water out of the sky and your struggling t-shirts and go: well, fuck, I guess I need to get out there and rescue whatever dryness they have. You bolt out in the water and splash around in the water that’s puddling in the backyard under the line, or the mud, and you’re not dressed for this rain, because it’s a hot day up until exactly this point. And it sheets down over you and you get the laundry in off the line and bolt inside and then you look at the laundry and

You didn’t save shit.

And then, like, maybe two minutes after that? The rain stops. The sun comes out. And the rest of the day is warm and sunny.

But can you trust that?

I did not get caught in this storm, mind you.

I’d forgotten to do the laundry in the morning.