I’ve watched a lot of The Flash lately. It’s a cool series, I like it. Amongst its problems though, because everything has problems, there’s this weird way the story accidentally serves as a crystallised minefield of The Heteros.

I don’t just mean ‘oh it’s so straight‘ because it is, I’ve seen three seasons now and none of the major, recurring, important characters are gay or even vaguely hinting at it. This is especially jarring when you remember this series shares space with Supergirl’s sister Alex Danvers and Legends of Tomorrow’s immensely powerful White Canary. These series exist in a world with The Gay, but The Flash basically runs into walls when it starts dealing with relationships, and it’s coincidence that those relationships are a festival of extremely bad tropes that all coincidentally relate to kinda bad ways to view women.

There’s the relationship between Cisco and G_psy, and, you know what, every thing about that character makes me uncomfortable so we’re just going to skirt around this and just say that every single thing the writers do with her makes me wish I had a god to whom I could pray for their souls. There’s a few other relationships – the on-and-off of Wally and Jessie, which has at least the detail that they’re young. 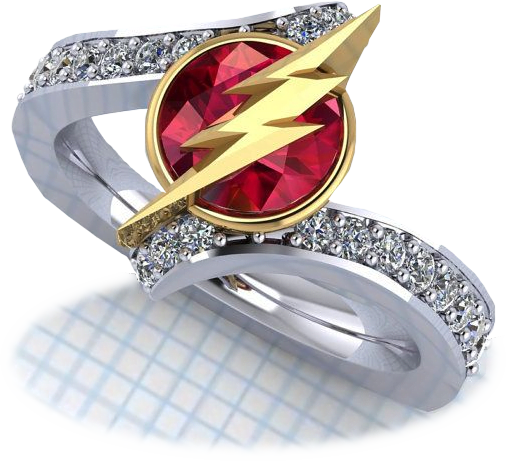 That is weird and messed up when you’re talking about characters who have been friends since they were ten, and one of them was engaged to someone else.

I think about this a lot, particularly in the framework of the relationships that are designed to fit a mould, and it’s telling the way that the series’ lack of diversity plays into the kinds of relationships it shows. It’s not like they can’t do interesting or fun characters – but every time a woman winds up in a romantic relationship, that relationship is a very classically heterosexual, very classically patriarchal design.

I’m not saying queer media can’t objectify women or reduce women to objects, indeed, it’s a whole different problem. But for all that I like The Flash, it’s still a story where for all that it does good, fundamental narrative fun with cool characters who engage me, when those characters try to engage with one another on a whole axis of human experience, the writers turn to three basic plots that were bad when I was a kid and show they haven’t thought about them at all.