In Pokemon, a game series I have regularly praised, there’s a PokeMon by the name of eevee. Eevee is renowned for its evolving into a variety of different forms, of which literally all are the best form. However, in a collection of eight alternative forms after the first – which is also perfect and the best – there’s going to be some sort of personal sorting algorithm of the best. 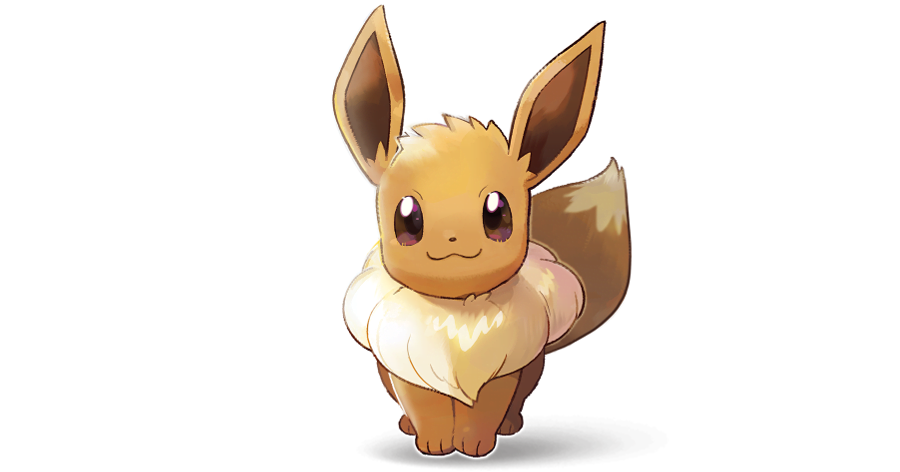 Here, then, is eevee, and here are eevee’s evolutions in order of Least My Favourite to My Favourite. 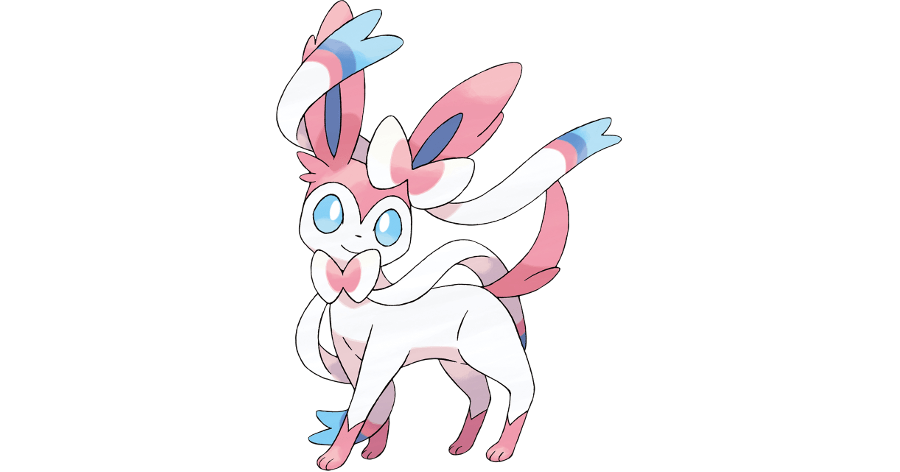 Despite its memetic quality (Sylveon says trans rights), I don’t actually like Sylveon much. It looks way too extra, and it feels like it’s built to one aesthetic, one specifically super transfeminine one.

Plus I don’t really like how Fairy was implemented as a type, and how it relies on the Pokemon Ame system, when friendship and the moon stone were right there. 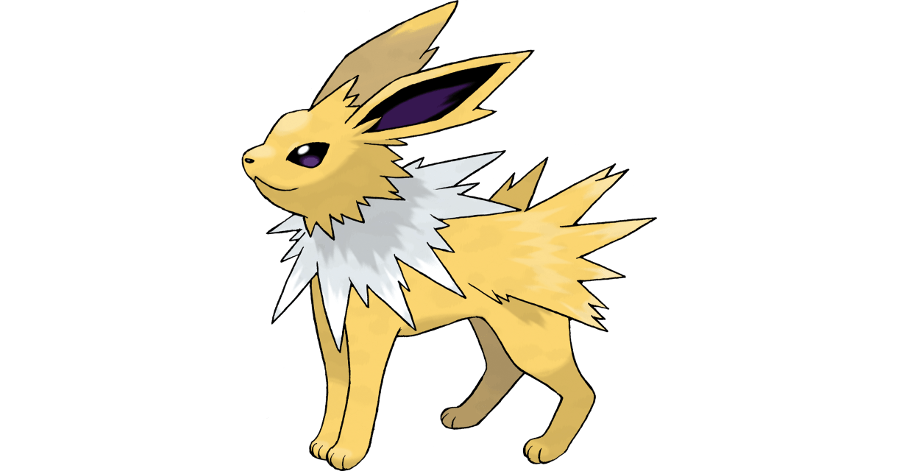 Jolteon is one of my points of proof to myself that for all that GSC competitive play had an impact on my mind and what I value, there absolutely are some things about it I don’t miss. Jolteon was one of a small number of electric-type Pokemon that could rival format-warper Mewtwo for speed, and being able to lay down a Thunder Wave (and paralyse the enemy Mewtwo) meant you might be able to get a second meaningful action out of your very zippy Jolteon.

That meant that if you weren’t building a Mewtwo centric team, Jolteon could ruin your day, because it was built for playing with the heaviest of hitters. I wasn’t good at adapting to a metagame, and rather than deal with it, I tried to play ridiculous counters to Jolteon like Dunsparce. 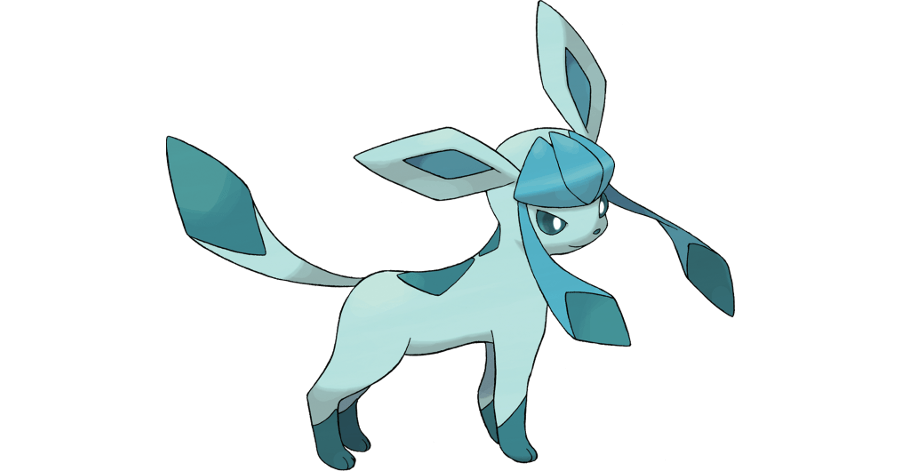 Glaceon’s got this look that I believe is called a hime cut? Short flat bangs and two trailing tails? I don’t like it very much.

Plus, the ice type sucks. 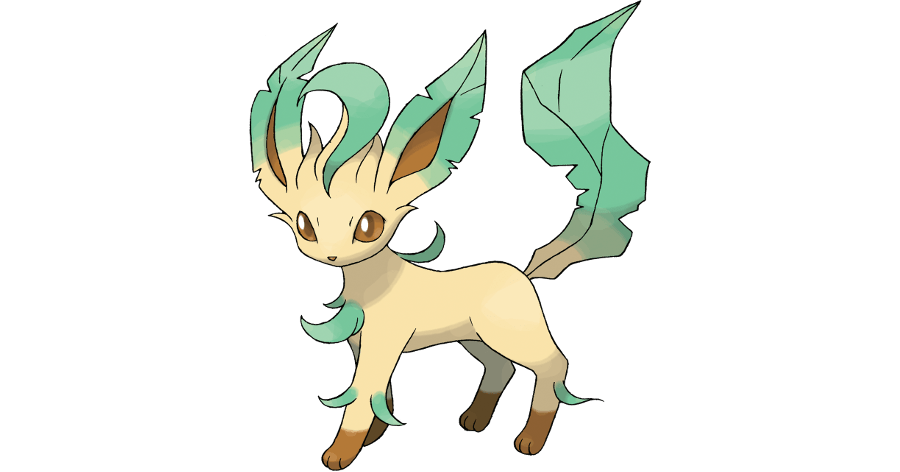 Leafeon deserves special attention for being aesthetically lovely and mechanically intriguing with two abilities that work really well in Sun Teams but also just not as intriguing in what it can do compared to other mainstays of the type.

But I missed the weather wars entirely, and now it’s more of a cute trick than anything people should be scared of. Which really does sound for the best, because it’s very hard to balance powerful effects like weather so that they’re interesting but not overwhelming. 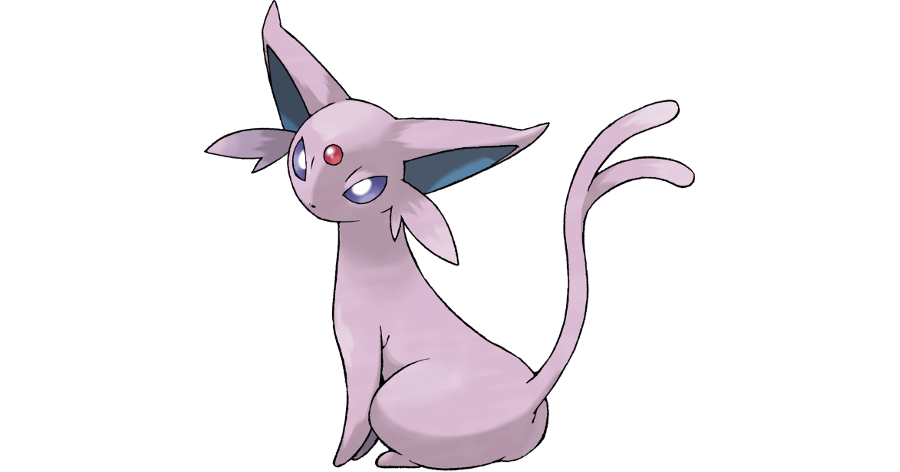 Espeon was another one of those gen 2 Eevolutions. I resented it at first, because it was a really high powered pokemon for the time. Psychic type, high speed, high main attack stat, there’s a lot of power there. Plus I do like its aesthetic – and when I stopped trying to make setup monster teams and instead embraced a more rock’em sock’em pokemons style of play, I got a lot of leeway out of Espeon in a lower-power tier. 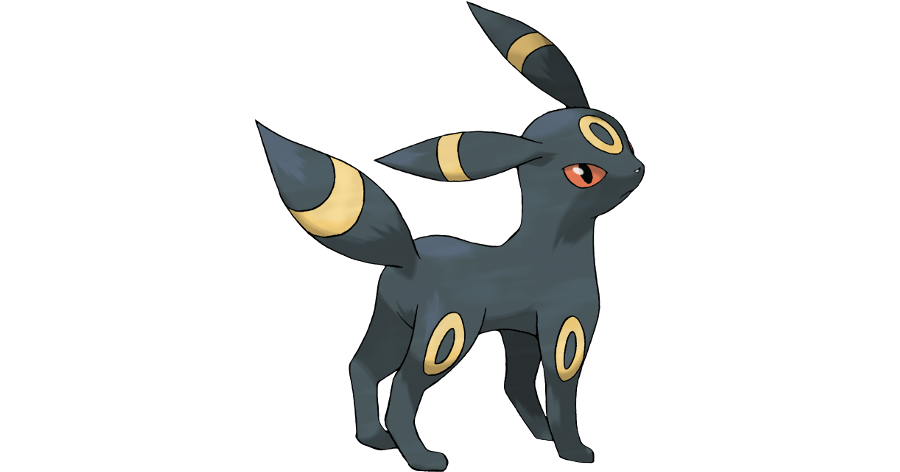 My prince! Umbreon is a pokemon I used to play through GSC, and then played through other generations as well. When Eevees became more available during the game, Umbreon was a poke I kept coming back to, because the ways it’s good (it’s so tough) tend to be good for playing a game blind. It doesn’t matter if your opponent has an unforseen special ability if your lead poke can weather four hits from anything after all.

The dark type was to me a salvation – which is funny, because I don’t like how Fairy was dropped into a space I was comfortable, but I was very comfortable with Dark appearing as if it would stop Mewtwo. Hey, news flash, Talen of years ago! Mewtwo wasn’t using Psychic to attack! Ya ding dong!

Still, I really love dark types, I love tough pokemon, and I loved using Toxic and Never Dying to outlast everything on my dark prince. 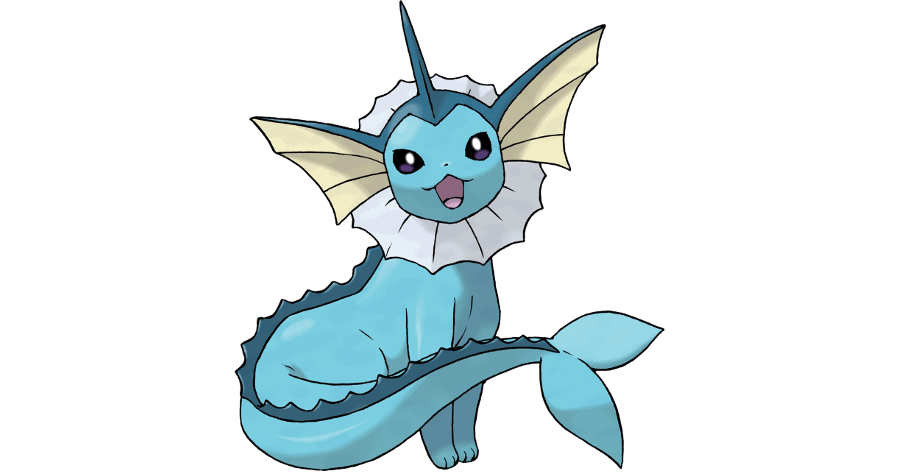 If Umbreon was a truck though, Vaporeon was a sponge. Where Umbreon had good defensive stats, Vaporeon just had so many hit points and a type that very few things preyed upon. Vaporeon is almost a dark mirror to Glaceon – all of that poke’s frailties are inverted here, with weak defenses that guard too many hit points.

Then they gave Vaporeon wish! Good gravy. And then SCALD. Scald means half of the damage you’re going to take is cut in half, which is pretty good for something you get while you’re also just beating up the other team.

Plus, the smug smile reminds me of one of my sisters. 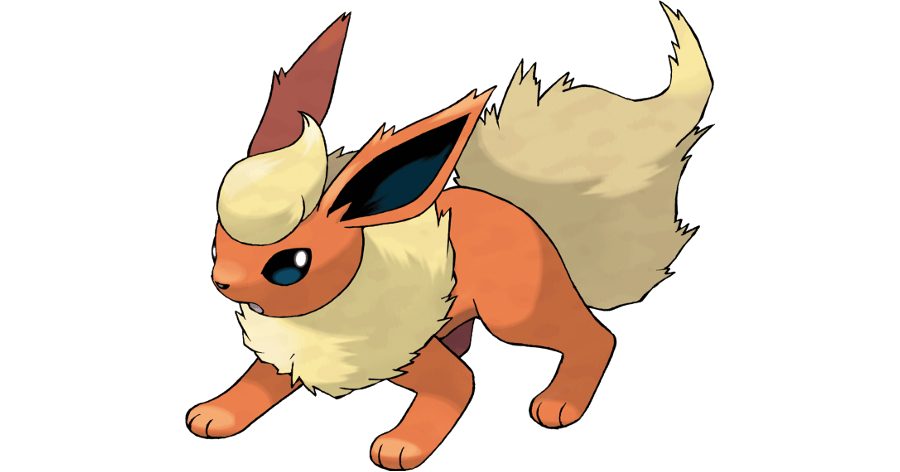 And finally, Flareon. Flareon is my favourite Eevolution, and yet I’ve only ever used it as in the Sun-moon PVE game. I’ve only used it there because you can get away with almost anything in PVE (and there’s nothing remarkable or challenging about it). Flareon’s problem is that where each Eevee gets the same stats, arranged differently, Flareon has its stats arranged in a way that’s fundamentally suicidal. Its lowest stats are its speed, defense and hitpoints.

What Flareon instead dedicates itself towards is the most grotesque attack stat – it’s as heavy hitting as Jolteon is fast, but then it ties that to other stats that mean Flareon almost always hits last, and it can’t take a hit. The overall effect is a brutal heavy hitting pokemon that never gets to hit anything because it dies before it ever acts.

And then they gave Flareon a special ability that means it does even more damage if it’s at a really low health total!

I love Flareon, because I love that heart. I love that brawliness, that brutal grunginess. Still, competitiveness doesn’t care about what I want, and for all that I want Flareon to be as great as my love for it, it’s just not very good in the competitive scene. And of all the best Eevees, it’s the best one.

If you respond to this with ‘well, the best one is actually,’ understand I’m not likely to pay attention.

All images obtained from Bulbapedia.